An arduous task lies ahead for newly-signed defending Vodacom Premier League champions Bantu coach Thabo Tsutsulupa, this Sunday as his charges take-on Linare in an all-South-African-coaches-clash at the LCS ground.

The Mafeteng based side, commonly referred to as ‘A Matšo Matebele’ heads into the match a week after roping-in the new coach shortly after the departure of longtime coach Bob Mafoso who joined rivals Lioli last week.

Tsutsulupa said he has had a number of sessions with the team and said the foundation that was laid by the previous coaches has made things easier for him.

“I believe after the few sessions I have had with the team since taking over we have so far prepared enough due to the work that was already laid down by the previous coaches,” Tsutsulupa said.

Bantu have all the pressure on their shoulders as they endeavour to close the seven-points gap dividing them with log-leaders Matlama if they are to keep their hopes of defending the league alive; however, the new man in charge, Tsutsulupa says the league is Matlama’s to lose.

“The title is Matlama’s to lose and my job is to keep the pressure on them for when they drop points. Yes, we have games in-hand but that does not mean points in the bag because we still have to work for them.

“We are hopeful that they will drop points and we will be there to pounce, they are currently in the driving seat and they are a team we respect but for now I will focus on winning each game as it comes,” he said.

Bantu were crowned champions last season although that happened after a premature abortion of the league race at the back of disruptions brought by Covid-19.

“We have a point to prove that we are capable of challenging for the league and actually win it unlike last season where there were a number of disruptions that led to the premature ending of the league,” said Tsutsulupa.

For his part, Linare coach Teboho Moloi, said the goal has not shifted from when the league went for the Christmas break. He said theirs is to look to win every game and stay closer to the leading pack.

“We are a team that can upset Bantu and we look to do that this weekend especially if we are to catch up and stay with the leading pack in the league,” Moloi said.

He added that apart from defender and captain Rasethuntša, all his key players are available for selection. The defender left the country on Sunday for South Africa where he was invited by Swallows FC. 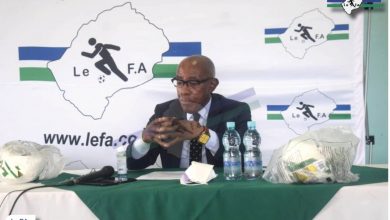 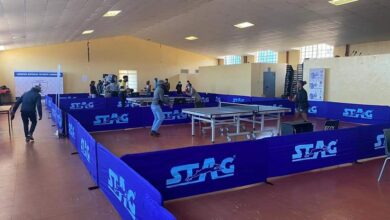 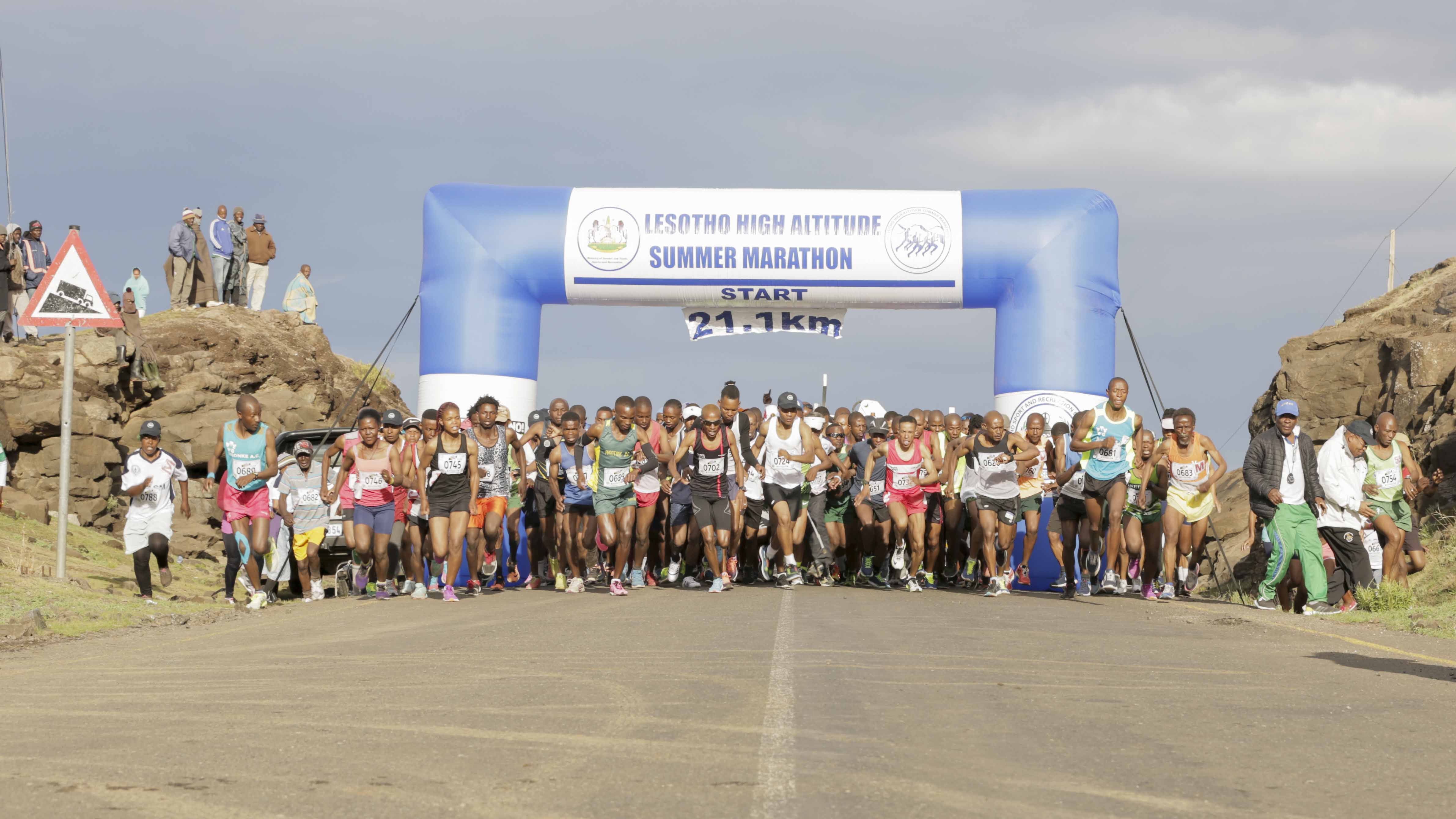 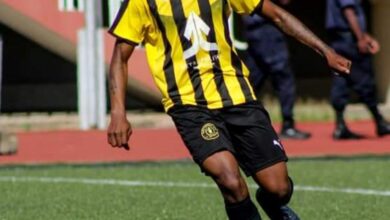