Having taken time off the music scene while the fans wanted more from him, rapper Arc Floww has dropped a teaser single alongside Chopsta.

The single is called ‘Easy’ and was released last week Friday (April 9, 2021) and is a teaser leading to the sound that he is introducing to the fans.

In an exclusive interview with this publication this week, the rapper said the single is meant to alert the fans and hip hop lovers in general of the kind of sound he is delving into.

“I have come up with a slightly different sound from the one that I broke into the mainstream with so I am hoping the fans will love it because I think it is nice,” Arc Floww said.

“I am working with Chopsta, this is the guy I met at one of the events through a mutual friend who is also a musician, Nthabiseng. From there we clicked and he loved my sound so we started working on the EP and Easy is the first single from it” he said.

He mentioned that the EP titled ‘Phiri e Putsoa Majabajaba’ is halfway done with about five songs from the target eight which they set for the project and he is anticipating its release of it to be around end of May 2021.

On the EP, he has worked with Nthabiseng, Wave Rider and Chopsta and says he is yet to conclude talks with Msokolara, L-Tore and Skepz-D.

“I am not a fan of features because I don’t like competition but for this project I decided to work with a lot of people having already featured Nthabiseng and Wave Rider I am still talking with one or two artist, maybe Msokolara and L-Tore or Skep-D,” he said.

Lehafe Rammea, his real names, first broke into the mainstream around 2018 when he made an appearance on the Sebentini song remix which had a host of other notable rappers such as Blaze, T-Mech, Megahertz, Gee Flaggz, King Sthola and Yemba Shungu.

The deep voiced rapper was signed by Penya Play but has not released anything under the label due to the owner of the stable Megahertz being busy across the borders for the past two years.

Since signing under Penya Play in 2016 he has been on a number of features that continued to get him a lot of attention and love from the hip hop fans.

Asked about how the project is related to Penya Play, Arc Floww said the coming EP is not the record label’s project however Megahertz (Ntate Stunna) knows what he is up to and has approved.

He mentioned that he was dealt a low blow when he was ready for a release under Penya Play but the computer that housed his unreleased music crashed.

“I was already working on a project under the record label, I had a lot of unreleased music that went down the drain when the computer crashed so I was forced to start afresh and then Stunna got busy between Lesotho and South Africa. But he is aware of what I am currently doing right now,” he said.

Arc Floww is not just a rapper but a full on artist who is talented with sculpturing, Paintings, Crafts as well as sketching. He says music is something that he has always loved so when it hit him, he just ran with it and has since been amazed by the love he received. 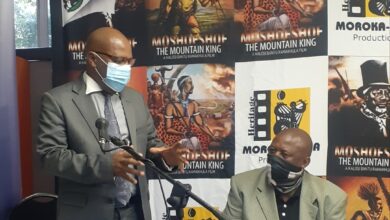 Reliving the legacy of the great King 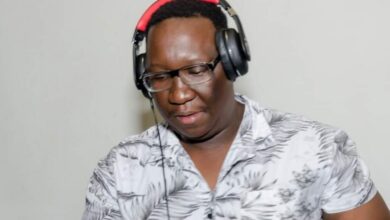 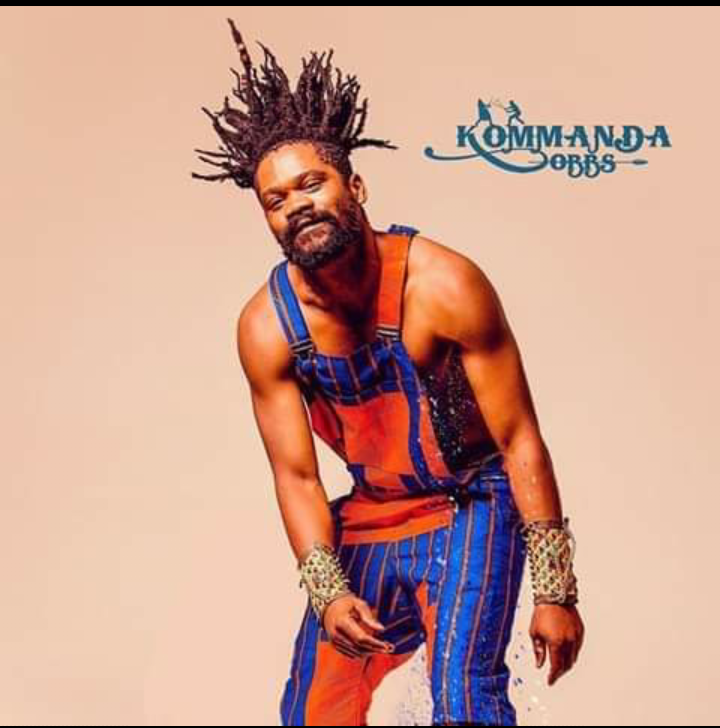 A SAMA nomination for Kommanda 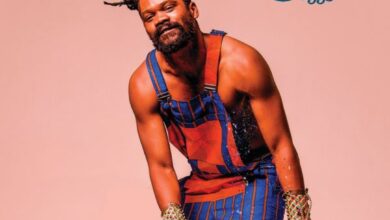