Panelists at the Brand Africa event hosted on Independence day by the Mamoth Citrus group and Brand Africa’s Thebe Ikalafeng said it is high time that Basotho start doing things for themselves.

Lesotho must define its national identity to reposition itself as an internationally attractive brand and an investment destination country.

Speaking at the event, Vodacom Lesotho’s Managing Director, Mohale Ralebitso indicated that after 55 years of independence, there was not much to show for the country as it still heavily depends on other countries especially South Africa for its basic provisions.

“There is nothing independent about Lesotho; we are a case study dependency. How do you build a brand when more than half your asset base is disconnected from you?

“We have a lot of work to do to build our national brand. Starting first with leveraging the country’s tourism potential and culture” Ralebitso said.

Ralebitso and other panelists on the roundtable discussion which included the Brand Africa founder Ikalafeng, Lesotho Times editor Herbet Moyo, Lesotho National Development Corporation (LNDC) Investment Climate Reforms Manager Reboneng Makoa and independent journalist Nthakoana Ngatane; all spoke in one voice that Lesotho must tackle corruption and other social ills such as the high murder rate which had put the country in first position for highest homicides rates in Africa and sixth in the world.

Making reference of some of the African countries, Ikalafeng said that Basotho have to start taking initiative in owning their top products.

“It is only through the people of Lesotho that this country can be great again. For example, the Kenyans said make it Kenya, this as they re-launched themselves as a country, three years ago and said if you want anything done, come we will make it for you. That is a sense of confidence a country should have in their abilities.

“Or a country like South Africa which used to be alive with possibilities, now saying they are inspiring new ways. Despite facing all the challenges but are now redefining themselves,” said Ikalafeng.

He further stated that Africans have not used their independence to grow their own internationally recognized brands.

“We are a country marked mostly by poverty, poor health, hunger and violence. It is shocking that after close to 60 years of the so called independence, we are still struggling to show what we can do with our own independence.

“The biggest problem in Africa is the corruption in public offices and which is also becoming rampant in the private sector. Corruption has slowed down development in Africa,” said Ikalafeng.

It was at this very event where Ralebitso pledged M20 000 towards the creation of a fund meant to assist the youth start-up businesses in the country called Mohlomi Fund.

Leseli hub founder, Ntsukunyane Matete was then tasked with spearheading the fund. Matete who was in the audience told the audience that there are many enterprising young people in Lesotho but many of their businesses fail because of lack of funding.

Ralebitso also challenged locals to start their own ventures or buy foreign entities like Aranda Textiles that were capitalizing on Lesotho’s heritage by manufacturing Basotho known blankets. 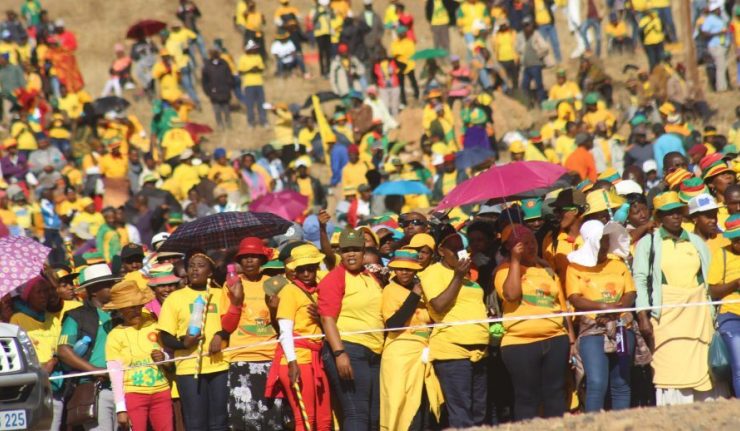 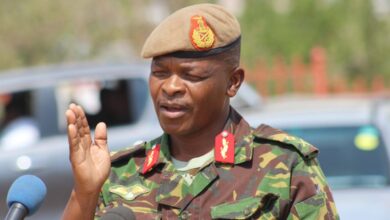 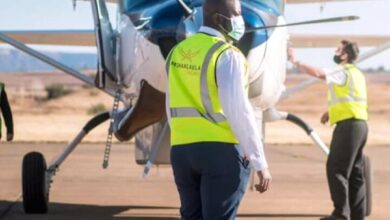