The Lesotho senior national women’s team, Mehalalitoe was dealt a low blow with news that star striker Litšeoana Maloro had been ruled out of the Confederation of Southern African Football Association (COSAFA) Women’s Tournament currently taking place in South Africa after sustaining an ankle injury during training on Thursday.

Mehalalitoe left the country on Saturday for the tournament which runs from 3 to 14 November 2020.

The injury comes a day after she was mentioned in the team’s final squad along with five other strikers, namely Senate Letsie of Colombia College in the United States of America and the trio from LDF ladies, Kholu Lebakeng, Phuzile Molefe and Nthabeleng Potsane.

Lesotho Football Association (LeFA) confirmed the news on Friday with a statement.

“LeFA informs the footballing fraternity that Bloemfontein Celtic player, Litšeoane Maloro has been withdrawn from the Mehalalitoe squad which is travelling to the COSAFA women’s tournament in Port Elizabeth due to an injury she sustained in training,” the statement reads.

“LeFA is already assisting Maloro with her rehabilitation process and we wish her a speedy recovery.”

The player’s pace and COSAFA experience will be missed upfront for Mehalalitoe. It is a huge loss to the team especially looking at the remaining strikers, the duo of Lebakeng and Molefe has not seen competitive football since November last year due to their participation in the military infantry training and Potsane lacks international experience.

Meanwhile the player said she is disappointed by the missed opportunity by missing out on the tournament.

“I am mainly disappointed by missing the tournament that I have been working so hard in preparation for,” Maloro said.

“The tournament is a good stage for players to be seen by scouts from all over the world, me not going is a big miss on that part but I am still in high spirits that another opportunity will come”

The fast paced striker said she believes the team will still perform well without her saying the current coach has worked so hard to instill self-belief in the players.

Since her first call up to the national team in 2017, the 24 year old striker has never missed any international fixture for the national team.  The 2020 COSAFA will be the first tournament she misses.  She is expected to be out of action for at least two weeks according to doctors’ orders.

When announcing his final squad on Wednesday last week, Mehalalitoe head coach Lehloenya Nkhasi said he was happy to have players who ply their trade outside the country in better competitive leagues.

Meanwhile in their first Group B game, Mehalalitoe lost 0-8 to Zambia placing them at the bottom of the three team group. 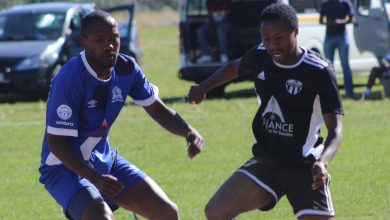 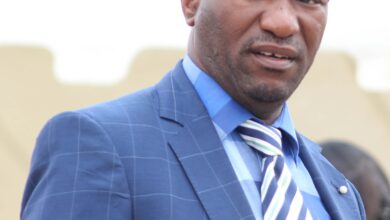 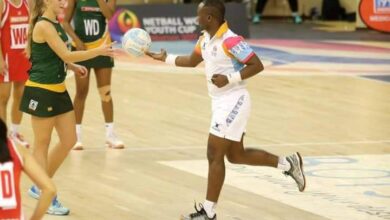 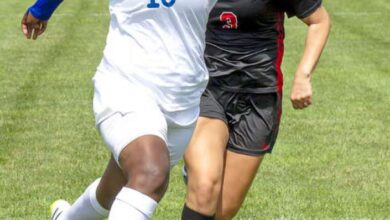