The Lesotho church leaders are at loggerheads over the establishment of the Basotho Covenant Movement (BCM) political party formed by local preachers.

A group of different Lesotho church leaders joined hands to establish their own political party, a move that has been heavily criticised by the Christian Council of Lesotho (CCL) over the morality and integrity of the Christianity beliefs.

While those who established the movement to engage in the political sphere preach a venture to bringing the country and salvage the sinking economy to a good state once they get to power, the church council rubbished the endeavour labelling it a bid to promote money laundering as the church is already being among criticised especially on issues financial.

For his part, Pastor Kenneth Matee, a politician pastor, and a renowned church leader at Ambassadors Christian Mission based in Maputsoe claims that unlike other politicians, the Basotho Covenant Movement (BCM)’s main mandate is to bring back the country back to its original state.

Matee further insists that the new party established strictly by pastors is going to be different as it will focus on building Basotho and their country.

He reassured Basotho that unlike the present government, the mandate of the party is to elevate the annual deteriorating economy of Lesotho.

“Unlike the government and its politicians, BCM has the love of the country,” Matee said.

“Lesotho got its independence at approximately around the same time as Botswana and other African countries, but our country has not yet progressed economically like other countries it gotten its independence with,” he said adding that they have been given a green light by the Christian Council of Lesotho.

“We approached the CCL, and were supported by individuals within the council,” Matee said.

Meanwhile, the Assemblies of God preacher who is also CCL’s Secretary, Bishop Monaheng Sekese, rubbished the idea of his counterparts to support the establishment of a political party by church leaders.

Sekese told this publication that the idea of engaging into politics does not paint a good image on Christianity as churches are already associated with money laundering allegations and many others.

“We are the prophetic voice, we are the ones who talk to politicians and guide them, and we are not the politicians. The church is already in crisis as it is, there are already talks about money laundering issues in the church, and hearing this kind of embezzlement involving the church brings further doubt to the people,” Bishop Sekese said.

He further explained CCL does not support any sort of their pastors’ involvement in politics. He explained that rather they are mediators when there is a problem between politicians. “Yes we can vote as pastors because we have the rights to choose. But being a politician pastor brings confusion. How do you rebuke a politician while you are already a politician pastor,” Sekese concluded. 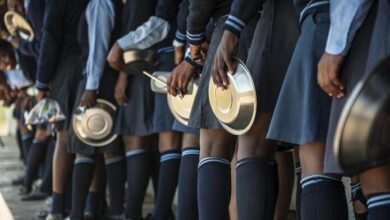 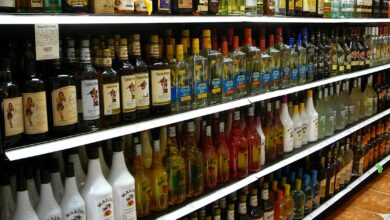