Merely three days after its official launch, the much talked about, Club 266 was closed by police on Saturday April 16, 2022 because of operating without a license, Newsday Arts has learnt.

However, in statement released by the club soon thereafter, it was said that club was closed due “operational requirements”.

“Club 266 will close this evening 16th April due to operational requirements. We will be opening soon as the problem is solved,” reads the statement.

When this publication initially approached the club management for a comment on why it was closed, Sales & Operations Manager at Club266 Mamokhera Mophethe better known as Kristal Mopt, said that the club had been given the green light to temporarily operate under the license of Victoria Hotel from whose premises they operate.

This she said was a temporary measure by the Ministry of Tourism until the club’s licence of operation has been fully processed.

“The reason why we were closed was due to our license not being ready and we were given the go-ahead and launch as our license was being finalised,” Kristal said, adding however, that the police officers who had come to the club to close it had appeared to have been pre-informed that the club was operating without a license.

“The police officers arrived here and demanded to see our liquor license and we told them we were currently operating under Victoria Hotel license but they did not want to listen hence we had to close,” she said.

This publication then approached the Licensing Department at the Ministry of Tourism, Environment and Culture on the procedure and learned that there is no way that an independent establishment could operate under the license of another.

Number 8 of the Liquor Licensing Act 1998 says in Section 28.(1) that a person desiring to obtain a liquor permit may, at any time, make an application in writing to the board entailing such details as full names of the applicant, reason for making an application, time within which liquor is to be sold, the location and description of premises on and places in which liquor is to be sold.

It further adds in Section 34. (1) that: “A person who sells or exposes for sale liquor without license commits an offence and is liable-
(a) On first conviction, to a fine of M5,000 or imprisonment for five years and

(b) On second conviction or subsequent convictions, to a fine of M8, 000 or

imprisonment for eight years or both.”

Meanwhile, in a subsequent meeting with the top management of the club, a gentleman who identified himself only as the owner of the club refused to comment on record to clarify the earlier statement about their operation in contrast with information obtained from the tourism ministry, as the club’s license issue is an ongoing matter and process. This before gushing threats at the publication with lawsuits.

Newsday Arts has learned that the Club does not have a license yet. 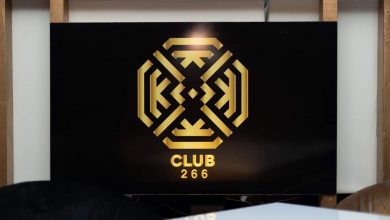 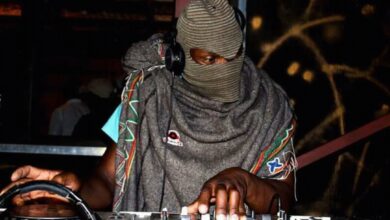 Entertainers want to go back to work 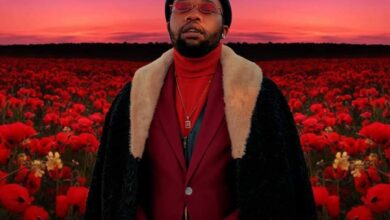 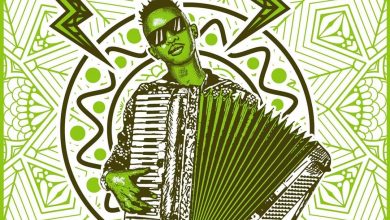