The football fraternity has this month alone witnessed an unprecedented movement of multiple coaches from one club to another as clubs try to consolidate their log positions while others want to avoid possible relegation.

Swallows FC Head Coach, Teele Nts’onyane was this week relieved of his duties on the back of a series of bad results and complications for the Mazenod outfit.

In an interview with Newsday Sport, Mojakhomo said coaching Machokha wasted his time as there was infighting which affected his job.

He claimed the club management was interfering with his duties especially on technical issues.

“I left Machokha due to the fact that the technical team was taking over my job as coach,” he said.

“For instance, I was told not to speak with the team after the first half in a match against Bantu. The management once ordered me to field an injured player, who after 15 minutes into the match had to be called out after aggravating his injury.

“On another occasion, the management expelled me from a match during the half-time break while I was in the dressing room addressing the players.”

Mojakhomo said he has no interest in joining a new club as the bad Machokha experience has dampened his spirits.

In response, Machokha spokesperson, ‘Mifi Nteso said Mojakhomo did not avail himself at a match between Machokha and Lijabatho FC; and this caused conflict as he was not there for the players.

“He never showed up for the match, the technical team called him to show up and find reasons for no show, he however resigned with immediate effect over the phone.

“He was allocated a red card at the match against Bantu FC which let him stay behind for two games. He left us with no choice but to hunt for a new coach.

“We had our fights, however, he took the team to the other level, he had a very clear elevating goal which took the team where it is today, but most of all he has built the most competent players.”

On his part, former LCS FC coach, Lehohla told Newsday Sports that he left because he felt he let the team down.

“I was no longer serving my purpose, I failed to change the players’ lives both on and off the pitch. The plan was to transform and improve the team but we have only managed to score more goals without earning more points which ends up not counting for much as we were on position three on the log.”

He also noted with concern that players were struggling to achieve hence he decided to leave for the betterment of LCS FC.

Contacted for comment, LCS spokesperson, Kofa Rantai, said Lehohla’s resignation has hit the club hard. He said Lehohla is one of the best coaches in the country, who knows how to instill discipline in players.

“It is going to be very hard to find someone like him and I believe he is irreplaceable.

“He recruited new young players whose performance has been outstanding that LCS had nine players playing for the Lesotho senior team Likuena and coach Lehohla was nominated as the best coach,” Kofa stated.

Kofa noted that Lehohla was the club legend and servant having played for LCS, then being appointed assistant coach before being head coach. He said Lehohla contribution would forever remain valued by the LCS.

Kofa said the club will be led by assistant coaches Moitheri Ntobo, Poloko Mohale, Lawrence Molengoane and goal keeper coach Sam Ketsekile, while a new coach is being sought. 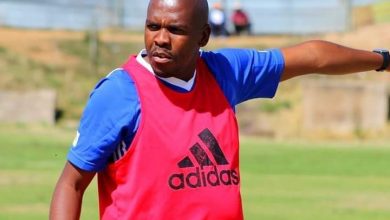 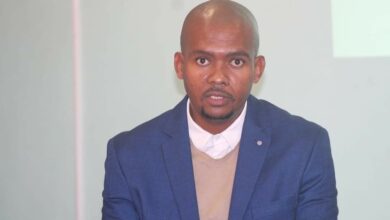 M7million for LeFA in Covid-19 fight 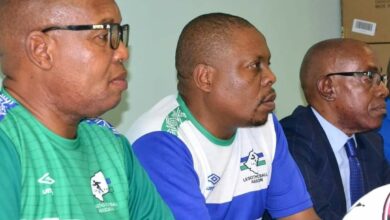 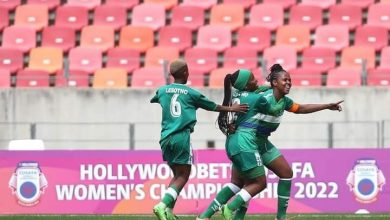