The Minister of Home Affair Motlalentoa Letsosa says his ministerial predecessors put the country at the risk of being rampaged by the scourge of human trafficking by unduly awarding citizenship certificates to foreigners without following due procedures of law for naturalisation.

Addressing members of parliament’s lower house-the National Assembly earlier this week, Letsosa said that he was perplexed to learn that the former ministers have been signing for citizenships to foreigners where their applications did not meet all requirements for at least the past two years.

He said this year alone more than 30 non-natives were granted the Lesotho nationality between May and June, adding that these happened as clandestine activities known only by their perpetrators, the Minister and the Principal Secretary.

“The issuance of citizenship is still a challenge in this country. I was perplexed when I first arrived at the ministry and realised how the citizenship was issued without following proper procedures. That is one of the things which promote human trafficking.

“Between May and June this year over 30 foreigners were awarded with citizenship by the then minister of Home Affairs and the former Principal Secretary. They were doing all these without the junior officers’ knowledge,” he said adding that the reasons provided for the issuance of the citizenships were ambiguous.

“The reasons provided for these acts are vague and that has put those people (foreigners) in danger because they think the ministry has given them citizenship.Reports reveal that some have even paid hoping that they have been given citizenship.

He continued that, “Most of these people are not even big businessmen that the country can earn anything important from. Even their businesses do not even have bank accounts; those that have bank accounts don’t have money except the one they used to open such accounts which is below M10 000.

“We have to understand that giving a foreigner citizenship is as good as giving him all the rights due to every Mosotho. If we don’t wise up, we will end up selling this country to foreigners,” he said.

“Between 2018 and 2020, there are citizenship documents signed by the ministers of that time, yet the right procedures were not followed. Most of them do not have proof of what their business is. Some say they are joining relatives, but when one makes thorough researches, there is no relationship that has been stated, but miraculously their applications receive signatures from the ministers,” he said. 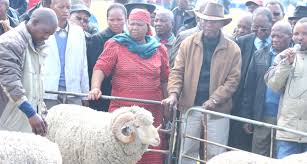 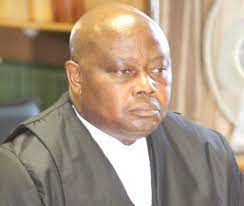 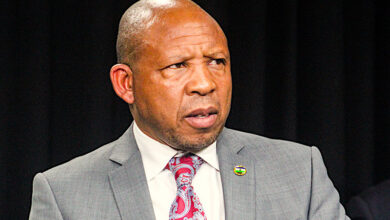 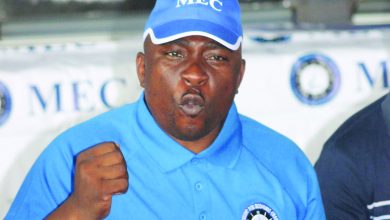