Can safe abortion be a solution to maternal mortality or not?

This is the question the SheHive Association Lesotho sought answers to when it hosted a digital discussion on Wednesday this week.

The discussion was held on a platform known as Twitter Spaces – the new way to have live audio conversations on Twitter.

Twitter Spaces are a wonderful place for expression. They are free and play as an alternative to traditional media.

The host of the space, Mamello Pitso, a social worker at SheHive association stated that the association deals with survivors of gender-based violence (GBV).

It provides them with psychosocial support, pieces of legal advice, and referrals, Pitso said.

“We are also dealing with the youth because they face challenges which they cannot talk about with their parents or possibly anyone else unless they are provided some kind of help,” she said.

She said the association has a programme called Unmuting, strengthening, and amplifying the echoes of adolescent girls and young women.

The programme provides young women and girls with safe space to talk about the issues that are concerning to them whether they are issues of human rights, abuse, or bodily autonomy.

Pitso indicated that every year, Gender Links publishes a study and the 2021 study showed that every woman irrespective of their age, locality, socio-economic or any other status should have the inalienable right to decide whether to have a child, when to have that child and how many children to have.

“Most of the women with poor backgrounds, those who live in rural areas, and those who fall in the minority groups, face challenges of falling pregnant unintentionally because of the lack of knowledge about contraceptives and where to access them,” she said.

She said everyone could learn that the problem of unsafe abortions was persisting in the country and people should not turn a blind eye to it.

“The statistics show that Lesotho is ranked number one in the SADC region with 544 deaths per 10,000 women which is even higher than the SDGs target and most of the deaths are due to unsafe abortions,” she said.

The abortion expert, ‘Mamokoena Makhetha, said according to reports, in 2019 Lesotho was sitting on 487 per 100, 000 cases of maternal mortality and indicated that that was alarming.

“For us to get to a point where we are talking about abortion it means that at a certain point, we failed particularly in basic health issues that are related to reproductive health,” Makhetha said.

She mentioned that intersectional issues were leading to the failure.

She added: “As I have mentioned that the issues are intersectional, some women come from backgrounds that make it difficult for them to access contraceptives. I have heard stories in rural areas where women have to hide their contraceptives because their husbands do not want them to use them because of myths.

“Some young girls are still stigmatized when they are trying to protect themselves from falling pregnant. Another thing is that as a nation we stigmatize sex. That on its own is a basic right and we have all kinds of things which we attach to it.”

She stated that these were some of the things people could talk about when they wanted to get to where people ended up requiring an abortion.

“A lot of people would ask questions like, why did they not take contraceptives? But they also have to remember that it is not one person’s responsibility which usually is a woman in a binary relationship to make sure they do not fall pregnant,” Makhetha stressed.

She disclosed that of all the 544 maternal deaths per 100,000 people recorded, at least 25 percent were due to unsafe abortion.

“CNN reports of 2019 show that the spokesperson for the ministry of health said abortion procedures are a problem in the country where hospital admissions among women and girls aged 13 and older at least 13 percent of them are admitted at facilities due to issues related to unsafe abortion,” she said.

She said the data could be significantly underreported because a whole lot of women and girls did not even go to hospitals after doing an abortion.

Makhetha explained that currently, there was no evidence of the status regarding unsafe abortion-related mortality and mobility statistics in Lesotho.

However, in 2018 the then Minister of Health Nkaku Kabi reported that an average of about 15 young women were admitted at the Queen Mamohato Memorial Hospital (QMMH) every week with complications related to unsafe abortion.

The penal code act of 2010 defines abortion as any act of bringing about premature termination of pregnancy in a female person to procure a miscarriage.

Section 45 (1) of the act states that a person who does any act of bringing about premature termination of pregnancy in a female person to procure a miscarriage commits an offence.

According to the World Health Organisation (WHO), around 73 million induced abortions take place worldwide each year.

“The latest UNFPA State of World Population Report does not advocate for abortion legislation development but shows that most unintended pregnancies result in unsafe abortion,” Makhetha explained.

“It rather advocates for the elimination of GBV and child marriages, strengthened youth-friendly sexual and reproductive healthcare services, the promotion of Comprehensive Sexuality Education and conducive grounds for interventions that reduce unmet need for family planning,” she added. 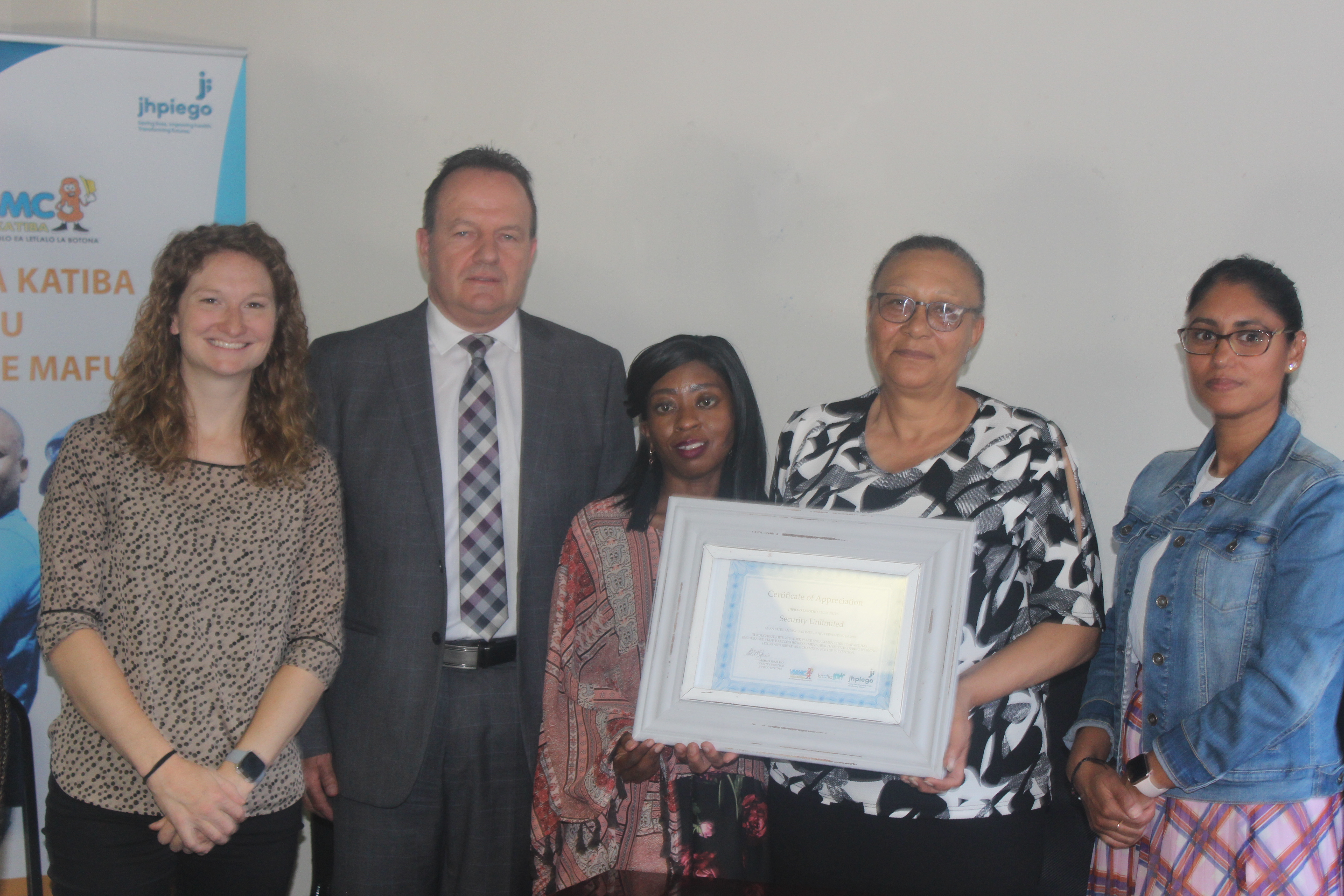 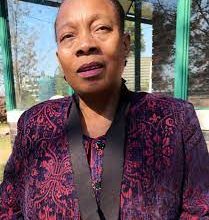 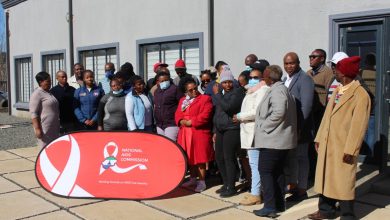