Lesotho High Commission and Consulate employees from South Africa commonly known as Local Staff are threatening to take the government of Lesotho to Court after it cut their salaries by half without saying anything to them.

This follows the South Africans’ receipt of letters on January 11, 2022 informing them about their contracts being terminated.

In an interview with Newsday Newspaper, one of the local staffers, who preferred anonymity for fear of reprisal indicated that, following termination of their contracts, they wanted to seek clarity but instead received new contracts within 72 hours as if they were newly hired.

“The new contracts do not say anything about our benefits for long service. We are only told verbally with no written communication that we will get our benefits when we have to go for pension when we are 60 years,” she said.

She said that, the current compliment of local staffers is only five who started working at the mission office from 1995, 1996, 2001, 2007 and 2008 respectively but no one is saying anything about their benefits except to say that funds to pay them had been depleted hence a decision to cut their salaries by half.

“When we continue to enquire about why our salaries are cut, we are told Lesotho has been hit hard by Covid-19. That does not make sense because only local staffers in SA are affected while in Missions in other countries it is business as usual,” she said.

She explained that, what’s surprising is that the same government of Lesotho has just increased Civil Servants salaries by 5% but theirs are being cut.

“The government complains that it is broke and cannot continue to pay our full salaries but they keep increasing their staff with people from Lesotho,” she said.

Contacted for a comment, Principal Secretary (PS) of the Ministry of Foreign Affairs Thabo Motoko did not deny cutting of the said salaries.

Following a long period of not answering his phone, Motoko eventually responded with a “I have been ignoring calls as well as messages because I do not want to talk about people’s salaries on media,” before hanging up.

Bantu back to winning ways 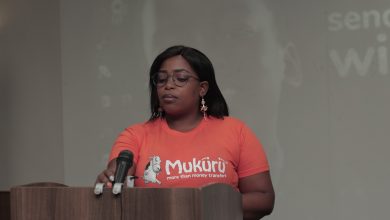