Born and raised in Ha-Thetsane, Maseru, Relebohile Moeno is a 23-year-old female whose crafts talent is shifting her paradigm.

Moeno said that she started crafting in Secondary School.

She studied at Lesotho High School.

“I did Basic handicraft which is composed of woodwork, metal work and technical drawing.

“That is where the love for handicrafts began. It got easier for me to want to explore that into jewellery crafting which I am currently working on.”

“In 2014 while waiting to start my tertiary education, I spent 4-5 months at home helping out at the family business and realised I have a lot of free time, so I decided to use it and the jewellery crafting began,” she narrates.

She adds that she didn’t have any resources or capital for recourses so she used what was at her reach.

“I started recycling plastic bottles, bottle caps and even went as far as getting seshoeshoe cuts from our neighbouring tailors. I started making earrings and bangles with my recycled resources.

“I managed to raise capital to get material I needed the most which included glue and string,” she says.

Moeno says she worked alone until 2016 when her brother introduced her to his friend Bafokeng Tsilo.

“We shared ideas and clicked. We then saw it fit to start a small company called Beads and Beat Pro. We really got along because our crafting styles were the same.

“We love Afrocentric art and jewellery,” she explains.

She adds, “Our jewellery expresses how we feel through our crafts and just get creative with what we have. What inspires us and the type of jewellery we make is simply creating what we like.”

Sharing similar challenges faced by a handful of local start-ups, Moeno explains that one of their greatest challenges is their suppliers.

“We do not have stores that sell the materials which we need. They have to order it from Bloemfontein and it is quite costly because we need time to get specific material. We also need accommodation at times, but we still do it anyway because it is what we love,” she says.

“The support from our people is amazing, especially since we started going to expos like the Nala Community Market. The effort we put in to get our work out there has yielded results. We have not yet hit our target market but with time all that will be settled,’’ said Moeno. 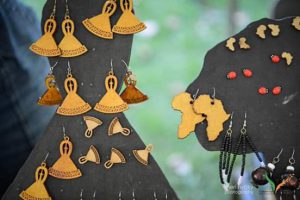 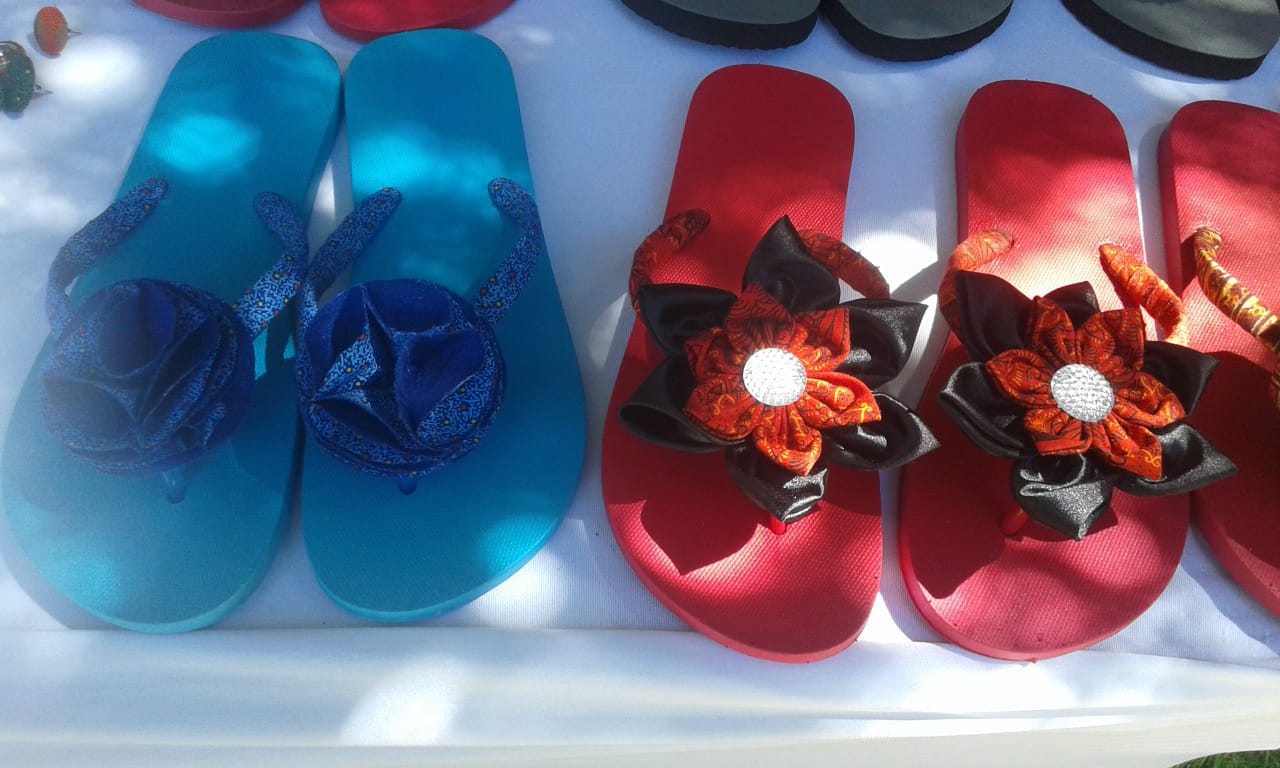