This year’s edition of the annual Face of Lesotho beauty pageant is set to take place this weekend in Maseru at the Avani Hotel Maseru.

Last year’s offing of the show could not take place as a result of the Covid-19 outbreak and the organizers are looking to make it up with a new normal event in this year’s edition.

The pageant National Director Lintle Setho, told Newsday Arts earlier this week that they breathed a sigh of relief at information that entertainment events would resume at long last.

“We have been crossing fingers for Covid-19 to go away so that we can resume since last year it did not give us a chance, however, we are grateful that even though it is still here, the authorities have made room for events to resume,” Setho said.

He mentioned that they have been dealing with the effects of the Covid-19 aftermath which has badly affected the planning and organising of the event.

Setho said the event spends a lot of money which he estimated to be in the region of M50 000.

“We have been faced with the challenge of securing sponsorship because businesses have been affected by the situation of the Covid-19 pandemic,” he said.

He stated that the government and the parents are very reluctant to support the pageantry industry.

“The most important thing when a child wants to join this kind of a competition is the support which is needed more than anything.

“The other major challenge is that our government is neglecting our pageantry industry, I don’t know how they view arts and entertainment but we have no support whatsoever from the government,” he said.

This year’s face of Lesotho is sponsored by less than three companies namely Tripharm, WOW riding school and Rose, a fashion designer.

“With the response from the public we have been able to stand because we were able settle some of the things that are due before the event and with the aid of ticket sales we are able to cover those.

“The event is to be a black tie extravaganza filled with glitz and glamour where contestants will be exhibiting poise, beauty and brains,” Setho said.

The entertainment front will be headlined by performances by Morena Sway and Nthabiseng, the Step-up music competition finalist.

Setho said only 120 event tickets will be sold to the general public as per the Covid-19 regulations and all Covid-19 protocols will be adhered to.

The current face of Lesotho is Boitumelo Sehlotho who won the title in 2019 replacing Thabelo Ngatane who was the reigning queen from 2018 and the youngest to win face of Lesotho. 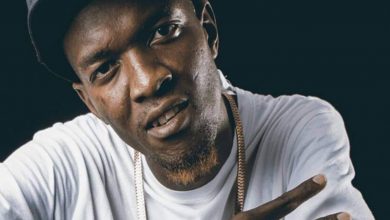 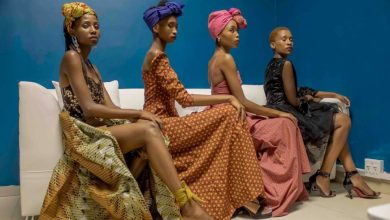 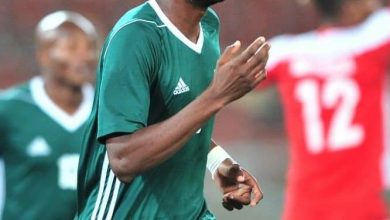 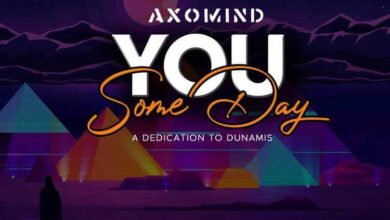 Review: You Some Day by Axomind