A Chinese owned construction company, Qingjian Group (CNQC) sacked its employees owing to the government’s delay to pay it.

The company released a saving-gram notifying its employees that their salaries and wages are going to be delayed due to the government’s delay to disburse money to pay the labourers.

CNQC is a construction company that has been assigned to build the M1.3 billion (US$84.5 million) Mpiti to Sehlabathebe road. The company promised to recall the employees after the matter has been settled.

“…this month (April) Salaries and Wages will be delayed for all categories that are under Main Contractor’s Payroll (CNQC). The Company regrets inconveniences that might happen due to this state of affairs and urges every employee to remain committed to their course until matter is resolved,” the letter reads.

On April 25, CNQC released another saving-gram notifying workers on the intention to lay-off employees.

“Following the current financial situation, a notice and intention to lay-off is hereby issued for general public knowledge. For those sections which still have their teams not yet released, they are therefore to alert their teams that after pay- weekend only those that will be called should return to their respective sections, while those sections that had already released their teams should inform them to wait at home until they are called back on duty,” read the saving-gram.

It further noted that all leaders are therefore instructed to inform their teams to remain at home after pay-weekend until they called and told to come by relevant authorities.

He said they are expecting CNQC to pay the employees as soon as possible citing if they do not, there will be further action taken as employers have a tendency of not paying employees after deciding to lay them off.

In a letter dated 25 April addressed to CNQC, CMQ stated that “In terms of Labour Code (Codes of Good Practice) Notice 2003 Section 19 Retrenchment (4), the obligations placed on an employer are both procedural and substantive. The purpose of negotiations is to permit the parties, in the form of a joint problem-solving exercise, to reach agreement on alternatives to dismissals such as transfer to other jobs, lay off;”

In another letter, CMQ stated that in terms Labour Code (Codes of Good Practice) Notice 2003. Section 5 Resignation (2) (a), “the refusal to pay wages may justify the summary termination of the contract by the employee.”

It further read “In terms of the Labour Code Order No. 24 of 1992 Section 86. Offenses relating to wages shall be prohibited for any person to subsection (a) employ or continue in his or her employment, any employee without intending to pay, or without having reasonable grounds for believing that he or she can pay, the wages of
such employee as they become payable.”

The letter rubbished that there is nowhere the management indicates that it had held consultation meeting with employees or their trade union CMQ on the subject prior to the correspondence of 23rd April, 2022 directed to the general public.

“The Company has been given the Government Tender having illustrated that they could cover the costs that include the payroll costs. The general public could be of the perception that the Company wants/is instigating the employees to demonstrate against the Government of Lesotho as the Tertiary Institution students often do,” read the letter.

When complete, the 7-meter-wide double-lane road is expected to boost business in the Tsoelike constituency, shortening the driving time from Mpiti to Sehlabathebe from 4 hours to about 1.5 hours. The project is said to have created employment for at least 500 Basotho. Construction began in December 2018.

A few months later, the Thinyane family lost its son who died from severe injuries suffered from his head being nearly crushed by a 10-ton tipper truck tailgate. No one has been arrested over Thinyane’s death. Instead, a Chinese national reportedly responsible for the incident was hurriedly flown back to China.

CNQC is reported to have scores of Chinese male workers that came from China, for whom jobs were created in Lesotho. Most of these Chinese workers occupy supervisory positions, and local women working as flag ladies, cleaners or cooks have been subjected to sexual harassment by their Chinese supervisors. 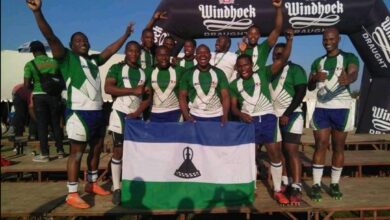 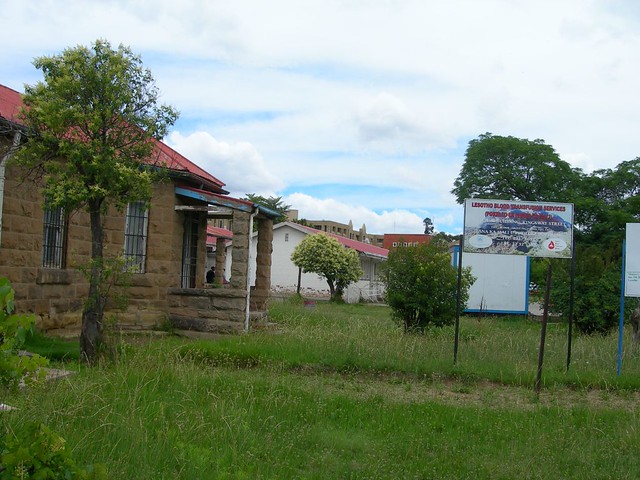 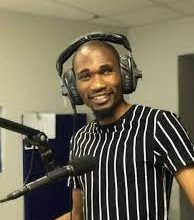 Tlali’s stable steps towards ‘seeing’ his dream through 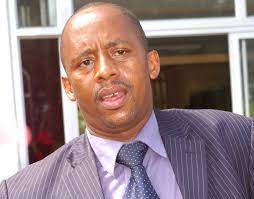