Arthur Mafokate and 999 all-stars got together in the late 1990s to produce Kwasa-Kwasa, one of the catchiest tracks in recent South African history.

It was a good sing-along song and therefore had a widespread appeal.

Other absolute treats for the years that come to mind when one mentions Kwasa-Kwasa are Fohloza by Trompies and Mdu Masilela’s Chomi ya Bana.

Fohloza is a fantastic tune for singing along with, and to some people, it will never get outdated.

Even if you do not want to give in, when it comes to the chorus of ‘Fohloza…Fohloza,’ you cannot help but start to sing along.

Chomi ya Bana, every time it is played, the catchy music to ‘Ha le mpona le mpitse chomi ya bana…’ never fails to excite the audience.

Songs such as Kwasa-Kwasa, Fohloza and Chomi ya Bana are called anthems.

They are extremely catchy and easy to sing and the best part, and an unintentional one, is that the abbreviation of these three songs is KFC.

Here is why this is interesting.

Called RE KAOFELA (We are together), the song is intended to be a hit that will instil togetherness.

It will be produced by Tronix HD.

“It takes fusing different sounds and genres to suit all the artists who will be participating,” Ntate Stunna told Newsday this week.

He said when he was contacted by KFC, he was pushing the Ntate Stunna Accordion, a blanket brand produced by Aranda and accepted to be part of the project because both companies are seeking to instil the spirit of oneness.

“I guess the similarities and chasing the same goal is what gave KFC the interest to partner with me,” he said.

The Ntate Stunna Accordion blanket design, according to Aranda, was inspired by his love for traditional music (famo), hip hop and fashion.

The design blends these creative elements to create a blanket which reflects Ntate Stunna’s creative ability to combine the traditional with the modern.

Morena Sway told Newsday that all three artists will each have their verse in the song but said further details will be “communicated soon”.

Another fresh voice in the industry, Jennie Kay, said that being part of the campaign was one of the biggest things to happen this year.

“I am working with big brands which are KFC, Ntate Stunna, Morena Sway and Lasberry Trading,” Jennie Kay said.

She believes she was contacted because, in 2020, she won the ‘KFC Let’s Go 50/50’ artists’ competition where Ntate Stunna and her collaborated on a song and video for the campaign.

“Being considered to be one of their brand ambassadors taught me that they saw potential in me and I am grateful,” she said.

She is also grateful that KFC once again has not forgotten her and is helping grow her brand as a singer and songwriter. 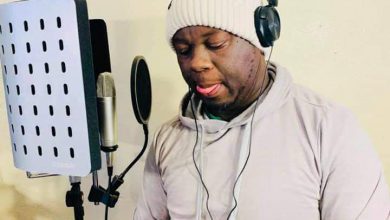 Dunamis stays in the game 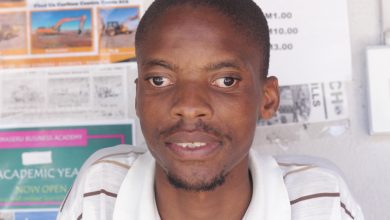 The poet who defied disability 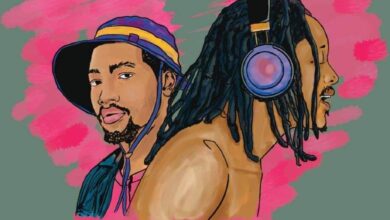 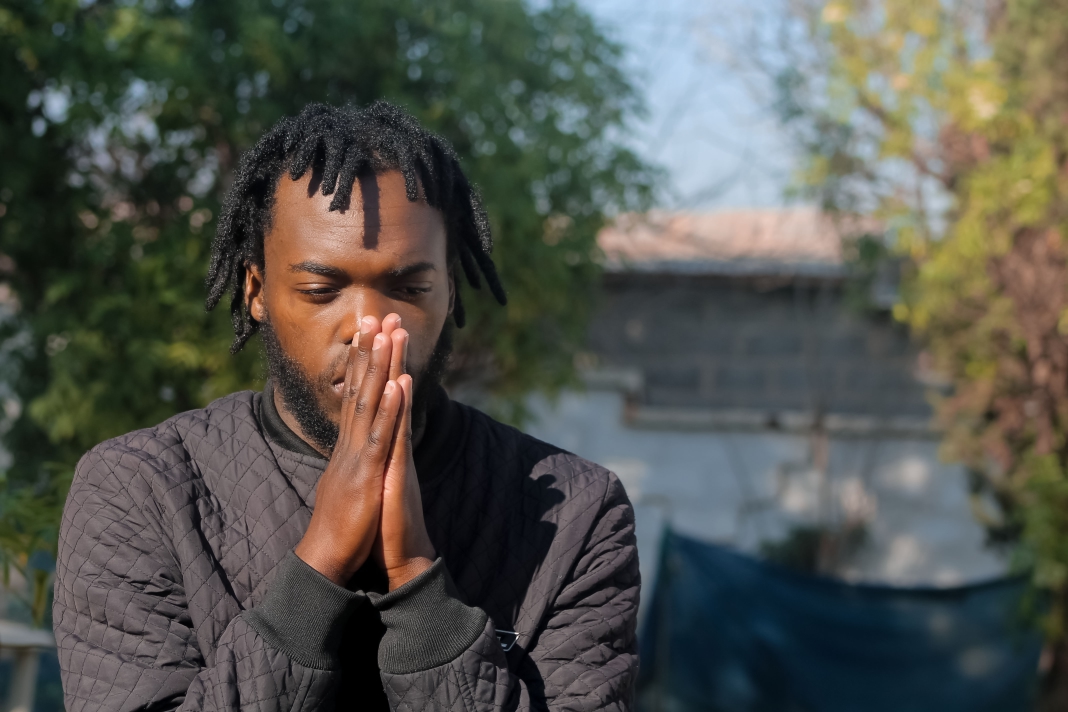