The Land Administration Authority (LAA) will today (July 29, 2022) celebrate its milestones since it was authorised by the Government of Lesotho (GOL) to administer land issues in line with the Land Administration Act. Among other milestones, LAA is celebrating the latest which comes in the form of an award it received for the Best Organisational Excellence and Customer Focus in Spain earlier this month.

LAA attended the ceremony the Barcelona Forum to receive the award on July 03, 2022. It is among the 43 selected companies, public administrations and organisations representing 38 countries and different sectors from Africa, Europe, Asia, Australia, North and South America.

This comes after LAA was honoured with yet another international award from the European Society for Quality Research (ESQR). The award recognises and highlights outstanding business results, best practices, quality awareness and achievements by companies in regional and global markets.

In an exclusive interview with Newsday, LAA Public Relations Manager, Refiloe Makote disclosed that, LAA also won the Special Achievement Award for Geographic Information System in 2021, saying that they have also engaged in community service initiatives which include a poultry farm which was set up for a set of quadruplets from Butha-Buthe in order to sustain their livelihood.

She said they also built toilets at Tlouoe Primary School adding that their plan is to maintain their standard and keep up the faith Basotho have on them.

However, she said Basotho need more sensitisation about the mandate of LAA as some of them still don not understand why they should pay services like ground rent. She added that, they are doing public outreach initiatives through community gatherings and media.

“LAA has engaged in the rights of women in holding the title deeds of the land leases and we have seen a drastic increase of the statistics in registered leases. The numbers of mortgage bonds have also increased and the land disputes have decreased,” Makote sai.

The ESQR awards recognise organisations’ distinctive performance improvement, organisational excellence, customer focus and encourage them to share their best practises, experience and knowledge with other organisations.

The recognition is an independent assurance for organisations stakeholders and customers which also motivates the organisations’ employees to strive for sustainable excellence. LAA is also marking the 12 years in existence in Lesotho devoted to contributing to the world by doing business index through the registering of property indicator.

LAA was established as an autonomous government body by the Land Administration Authority Act 2010 to modernise and improve land administration services also to reduce land transaction costs the time it takes to acquire or dispose of a leasehold title to land.

Additionally, LAA administers the lease-holding land system, administers the land deeds registration system including cadastral surveys and all national spatial data. It also provides dispute resolutions services for land matters like advising the Minister of Local Government and Chieftaincy and the Government of Lesotho on land administration laws and policies. 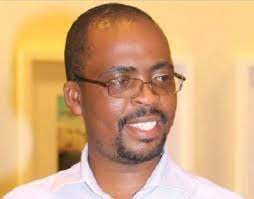 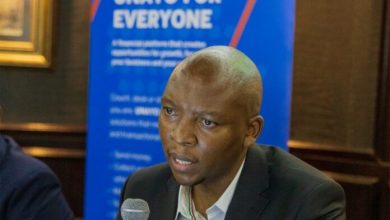 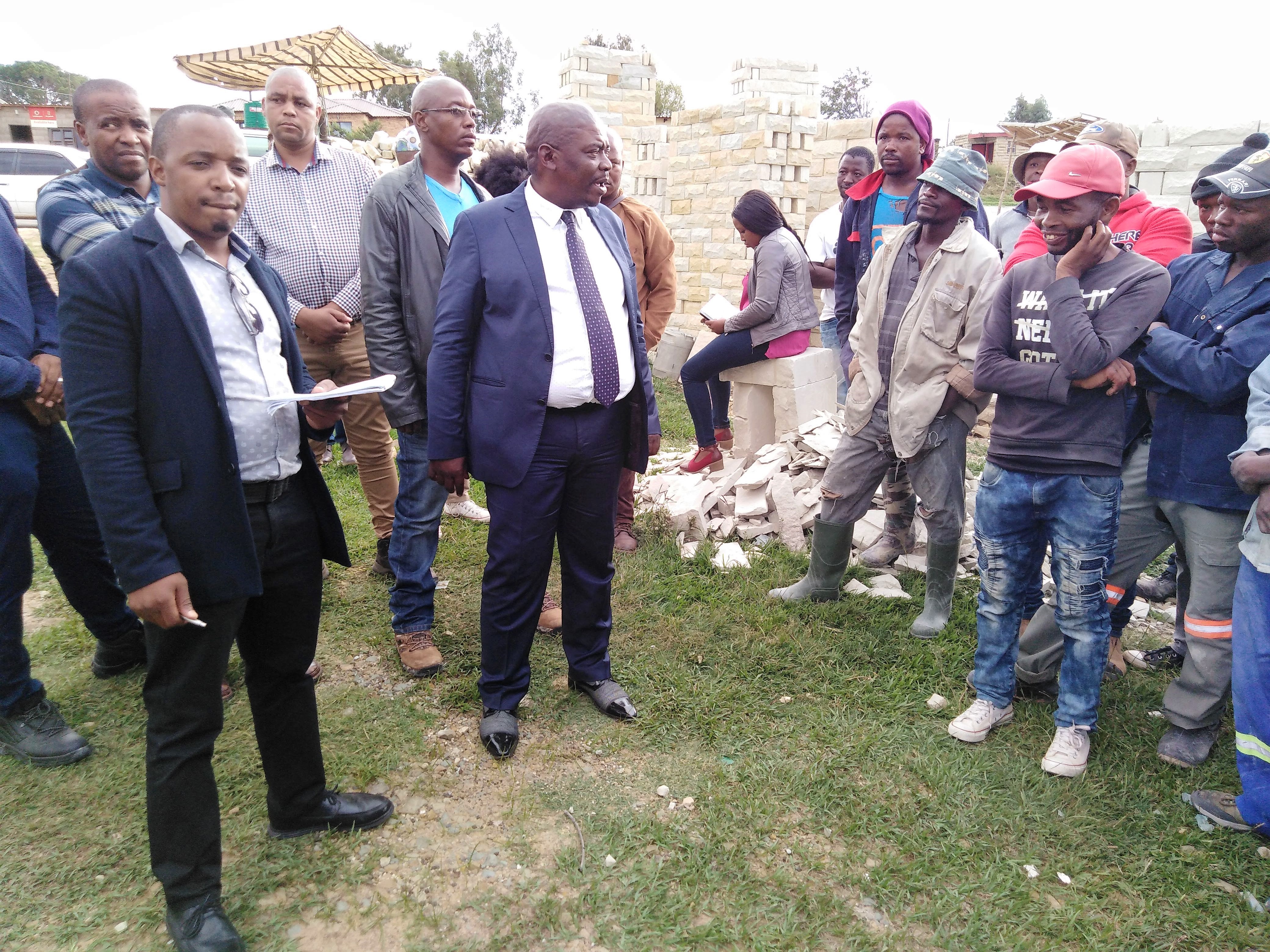