Financial rough-patch in the Cricket campus has been blamed for the Lesotho Cricket Team’s bad performance in the Men’s T20 World Cup Sub Regional Africa qualifier games held in Rwanda.

The team won only two games in the contest that commenced on November 15 and set to end tomorrow owing to poor preparations birthed by lack of financial muscle and facilities.

According to the Media Liaison of Lesotho Cricket Association, Dr. Clifford Molefe, despite the fact that the team sustained six injuries in the competitions, a delay in team’s preparation caused a major blow that led to poor performance.

Team Lesotho is pitted against the hosts Rwanda, Mali, Kenya and Seychelles in group A and has played seven matches on the tournament which consist of eight teams while group B is comprised of Cameroon, Mozambique, Nigeria, Eswatini, Ghana, The Gambia, Sierra Leone and Tanzania.

Lesotho will play its last games tomorrow against Rwanda and Malawi.

Competing nations in the sub-regional qualifiers play against each other in a single round-robin group stage format.

Although the sprits to return with the accolade were high, the National team Lesotho lost to Botswana by 10 wickets after 97/0 score margin in favour of Botswana while Lesotho recorded only 91/10.

It however managed to get a consoling victory in its second game against Mali where it won by 31 runs and scoring 138/6 victory while Mali had 107/10 in the six match.

“We only started preparations three months ago, but with the little we did there is improvement as compared to last year’s tournament.

“We hope for the better. Maybe the team will see the light at the end of the tunnel,” Molefe said.

He added, “If only we have started preparations on time like other teams which started last year we would have better results but the team is holding on tight.”

Two top teams from each group will advance to the Africa Finals in 2023, where they will have a chance to make it to the 2024 ICC Men’s T20 World Cup in United States of America (USA) and the West Indies. 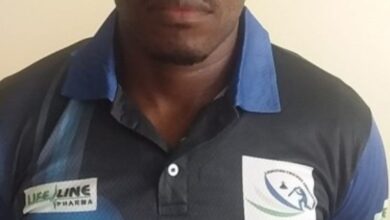 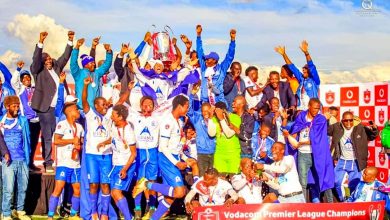 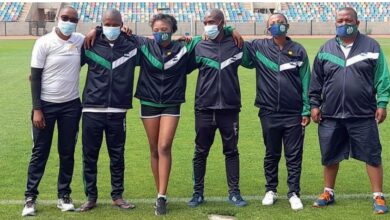 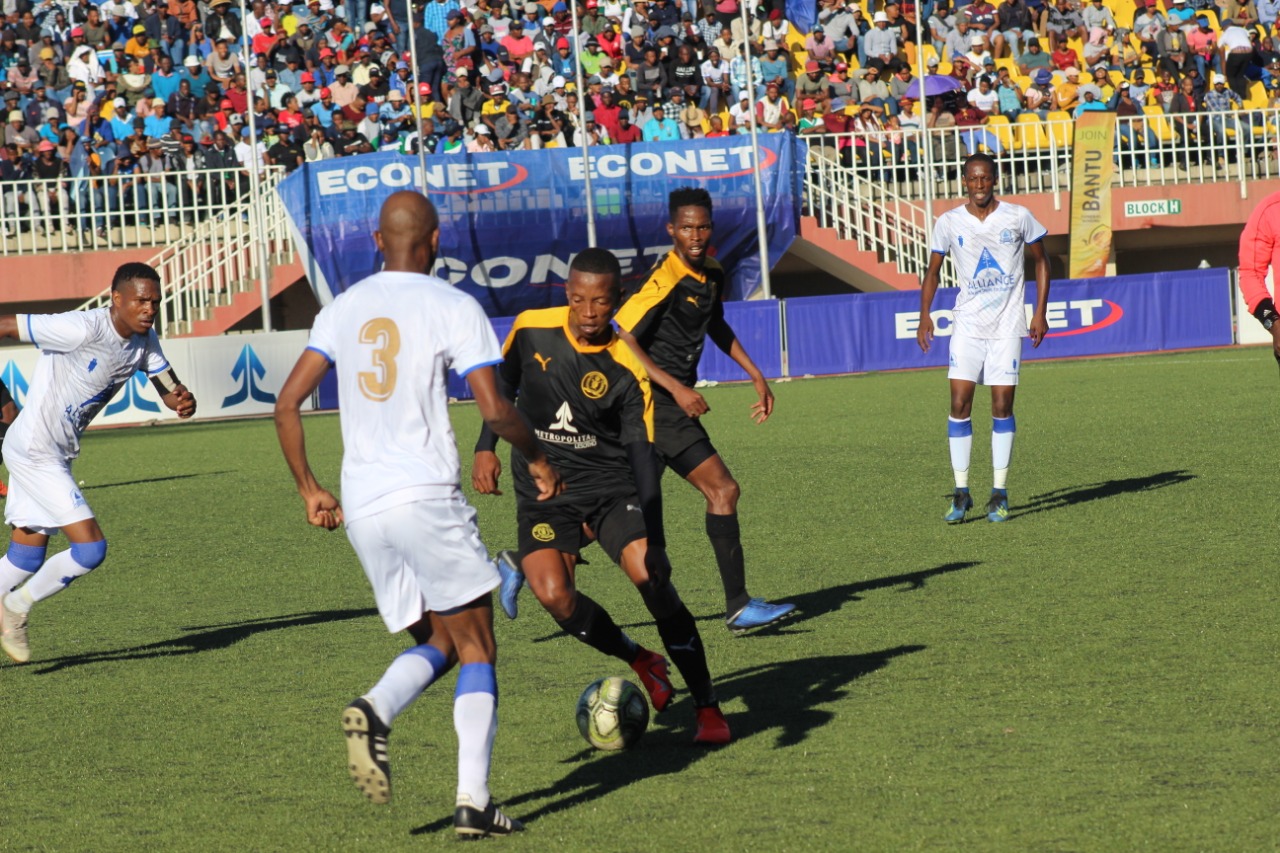