The introduction of a new basketball contest, the Major League Basketball (MLB)which kicked-off this past weekend did not receive as positive a reception as would have been expected.

This after the sport’s governing body, the Lesotho Basketball Association(LBA) released a statement yesterday in which it condemns anyone from the basketball fraternity in any way affiliating or supporting the initiative basically distanced itself from the MLB.

“LBA is aware that some of its former members have started a private basketball league. The organisation has informed the public that it is not involved in the private league because the breakaway league does not serve the interests of the game of basketball inn general.

“LBA notifies everyone that any person who joins or participates on a league not approved by LBA will from now on no longer be allowed to participate in LBA activities further and consequently they will also have to be disqualified from participating in FIBA, LNOC and/ LSRC related activities,” reads the statement.

The statement concluded by notifying its members, partners and officials of the LBA that the NBL activities will soon release its new schedule as soon as February 16, 2022.

Attempts to get further clarity from the LBA proved futile as no one in the executive was available for a comment pointing to the statement as sufficient comment.

Meanwhile, Molupe Ratšolo, who spoke to this publication on behalf of the MLB, said they started the league to bring back the basketball passion.

The MLB is made up of four teams namely Razzmatazz, Shooting rifles, KTA Allstars and Simply Talent.

“We do not have an identity currently but the aim of the league is to rekindle and bring back the passion of basketball that we as senior players realized was dying,” Ratšolo said.

He stated that the MLB is not a rival league to the already existing National Basketball League (NBL) but that it is going to act as a league that operates privately with the aim to keep the game alive.

“Our intention is growing the sport and this is one way we thought could help as everyone can see that NBL has been experiencing challenges. Since the MLB has begun, should the NBL start again for the new season both leagues can play concurrently,” Ratšolo said.

He further stated that their desire is to have mature teams with face of a master’s league while also grooming the other teams to compete in the NBL.

With the MLB, all four teams pay a registration fee of M3000 with the money going towards settling logistics, administration and other expenses. This also applies to all other teams that will join later on.

“The truth is some people are not happy with the MLB and don’t like it because they think we are the competition when this answers the question of development,” he said.

The league kicked-off this past weekend with the four registered teams taking on each other at the Ratjomose Courts where Shooting Rifles defeated KTA Allstar 49-46 while Simply Talent thumped Razzmatazz 52-34. 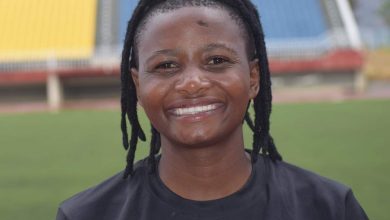 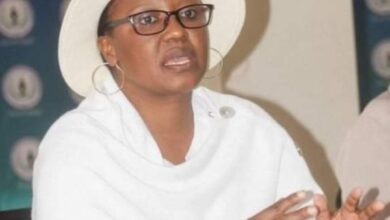 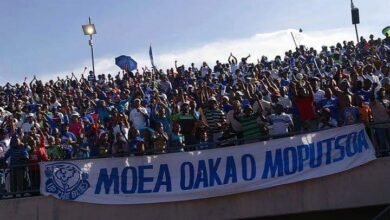 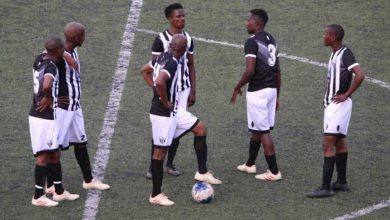