One of Lesotho’s top international referees, Rethusitsoe Lebaka, died on Sunday after a brief illness after showing some of the covid-19 symptoms. He, however, lost his life before any verification as to whether or not he was in deed infected.

The Lesotho Football Association (LeFA) announced on Monday the untimely death of the referees’ technical instructor and match assessor in a statement.

“It is with great sadness that the Lesotho Football Association announces the untimely death of its referees’ technical instructor and match assessor Mr Retsusitoe Lebaka after a short illness,” LeFA said in a statement.

“Mr Lebaka has a long history with football in Lesotho and internationally having served our mother bodies such as COSAFA, CAF and FIFA from his time as a referee and in recent years as a match assessor as well as a referees’ instructor. His last continental assignment as match assessor was in a match between South Africa and Sao Tome and Principe played at Moses Mabhida Stadium on November 13 2020” LeFA said.

The national football governing body said the referee will be remembered for his passion for the beautiful game and development of young referees.

Meanwhile, LeFA Referees Coordinator Mohau Sents’o said Lebaka’s untimely death is a huge loss as he was a very passionate and active member of the Referees’ Association.

“He was a huge part of our beautiful game and his death is a great loss not only to LeFA and the Referees’ Association, but also to the international football community,” Sents’o said.

“He became a national and international asset from when he started being a referee back in 1998 until now when death cut his life short. Since he started, he was recognised in various committees in LeFA and was always very energetic” he added.

He therefore, urged other referees who are coming after him to follow in his footsteps and work tirelessly to grow the beautiful game.     ff 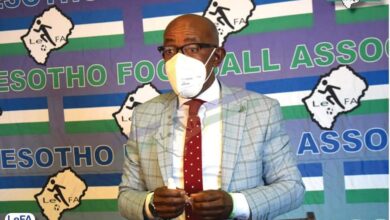 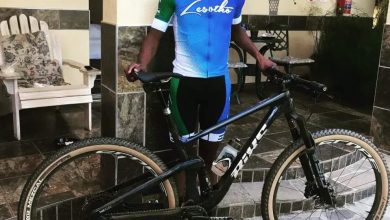 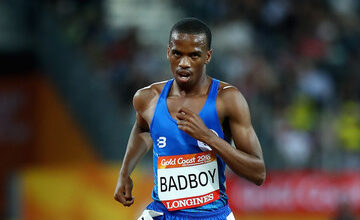 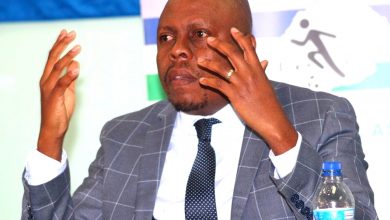