Chakatsa Lephole who is the highest ranked netball umpire in Lesotho has been invited to officiate during the upcoming 2021 Spar Netball Challenge Series by the International Netball Federation (INF).

The tournament expected to run from March 23to31 will feature South Africa, Uganda and Namibia in Cape Town.

Lephole confirmed the news in an interview with this publication this week after his name was announced alongside three other umpires from South Africa.

“I received the invitation early last month but because of certain things that had to be approved first, I could not reveal it yet,” Lephole said.

He said he is honoured by the invitation while this proves that the international netball community has a lot of trust in him and said he is happy to be officiating in a tournament that is made up of top-ranked teams in Africa and in the World.

Lephole is the highest ranked and qualified netball umpire that Lesotho has in both males and females. He is ranked number 38 in the world by the International Umpires Award.

“I feel very honoured to have been recognized and invited for the tournament which features two of the top 10 ranked teams in the World and also one ranked in the top 25 which is Namibia. The invitation proves that my hard work has been noticed internationally and that the netball community has trust in me,” he said.

He expressed his excitement at being able to once again get back to balling action having last been in the game October 2019 during the African Netball Challenge in Cape Town.

Last year he was invited for the Namibia Pent Series as well as the Europe Netball Open which was to be hosted in Glasgow Scotland.

He however, could not honour both invitations because of the Covid-19-induced lockdowns as well as travel restrictions.

He says the time that he spent without being active very tough and mentally challenging, but says that he spent most of it preparing for when sports activities would return.

“I am confident that I will do well in the tournament because I kept fit although I did not have any matches to officiate in. I was watching a lot of international matches and analyzing them along with my mentor, Ian Fuller, who is based in England.

“Though the space and time I had were very limited it was focused in trying to prepare for life after the pandemic or when the sports activities return” he said. Meanwhile, Lephole added that he aims to officiate in more regional, continental and international tournaments. 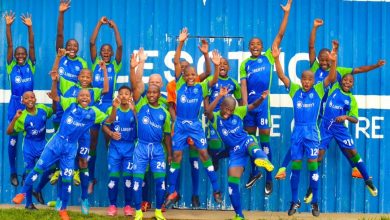 Kick4Life up for an international award 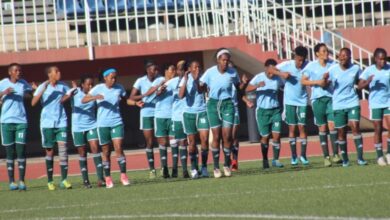 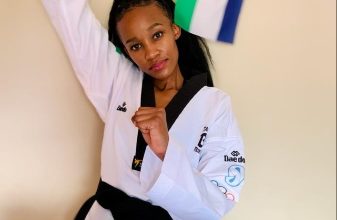 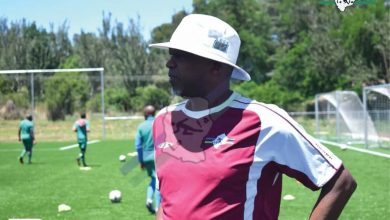