26-year-old Likonelo Mavis Sehloho who is also known as Annelo in social media streets is making strides in the South African space as a marketer influencer steadily encroaching the market in that country with some of the reputable brands.

She told this paper in a recent interview that she got interested in digital space as she learned that the digital space is not only for posting but could be used to build her brand which is what she is currently pushing.

“I got interested in the digital space when I found out that it was not just a space for posting but rather, one for building a brand by connecting with followers,” Annelo said.

She said brand building as a result leads to an increase in income if one taps into their influencer power.

“It is true that one can make money online by not just selling but by partnering with brands that target your followers.”

She said social media is a powerful tool that she utilizes to consume valuable content to learn new skills that increase income.

Because Lesotho is still far behind in the area of supporting creatives such as this one, she decided to move to South Africa to advance her content-creation career, a move she described as a strategic one considering that Lesotho has no policies that protect creatives and their work.

“I came to South Africa because our policies in Lesotho do not support creativity in the digital space. Truly speaking the high unemployment rate could literally be challenged instantly by setting up policies that allow Basotho to earn through platforms such as YouTube,” she explained.

She said it was not rocket science and yet Basotho youth are unable to tap into this market for lack of a good basis. I am pleading with anyone who can open this space for us to do it.

“It surely cannot be that hard. Basotho youth are very talented, very innovative and very creative.”

Annelo highlighted the attitude of Basotho as another reason for he relocation. She said a lot of hate came her way even towards her business.

“I used to have a kitchen set-up where I sold food when I was starting. But my digital fame caused a lot of people to hate me for absolutely no reason. Funny enough, this hate was contagious despite it not having a solid foundation,” she said.

She said she decided to look into new opportunities saying influencing seemed ideal because of her vast understanding in digital marketing, but added that she realised that she would not be able to pursue it in Lesotho for lack of policies that support creativity let alone online content.

The influencer expressed disappointment in the reception of the people when they learned that she does not have a tertiary qualification.

She said the behaviour is quite unusual considering that a majority of top influencers all over the world do not have tertiary qualifications but are regarded highly by big brands.

“There are big companies that can work with me and I doubt that not having gone to tertiary would restrict that from happening,” Annelo said adding that as a matter of fact, people try to ridicule her by boxing her  and saying she did not go to college.

“People seem to never even consider that I have a strong educational background because of the good schools I attended.  I am well guarded in the basics that can help me position myself in the society,” she said.

Annelo told this publication that she has been approached by South African big brands such as lucky star, Savanna and Icetropez which she says she couldn’t work with because of not having a manager.

“I really love to protect myself, so I try as much as I can not to jump into opportunities that can backfire just because I did not understand what I am signing up to.”

She said she also had a gym that needed to partner with her but she also declined because of lack of management on her side and felt she would not be efficient enough.

“I have a great work ethic, if I am aware I will disappoint you eventually, I do not agree to sign just because of the benefits. I care to associate my brand with professionalism and reliability,” she said.

She however disclosed that the Savanna deal is still going to go through adding that all she needs to do is get back to them as she now has a manager is South Africa.

“I now have a manager in South Africa because I have decided to take this job seriously. I still wish to have a well experienced manager in Lesotho as well. I am excited about what the future holds with my new management.”

She said she has however been working with less hectic deals like RockOctober(clothing), ToiMoi (alcohol brand in Cape Town) in the past which she signed up with.

Annelo said she has a personal makeup artist in Cape Town called Pammy The Make Up Artist who specializes with one of the big reality shows on TV called the Real Housewives in Cape Town.

“These deals did not require much from me so I took them despite the fact that I had no manager at the time,” she added.

As an influencer, Annelo only collaborates with brands that are all about lifestyle from gym, alcohol, clothing, food, stylists. She says those inspire her because she invests in lifestyle content. 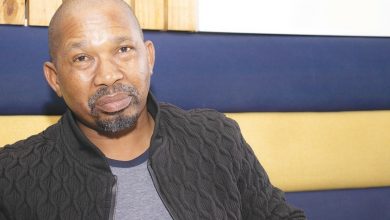 AGT to embrace the African dream 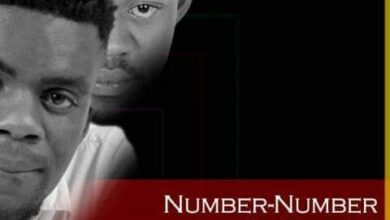 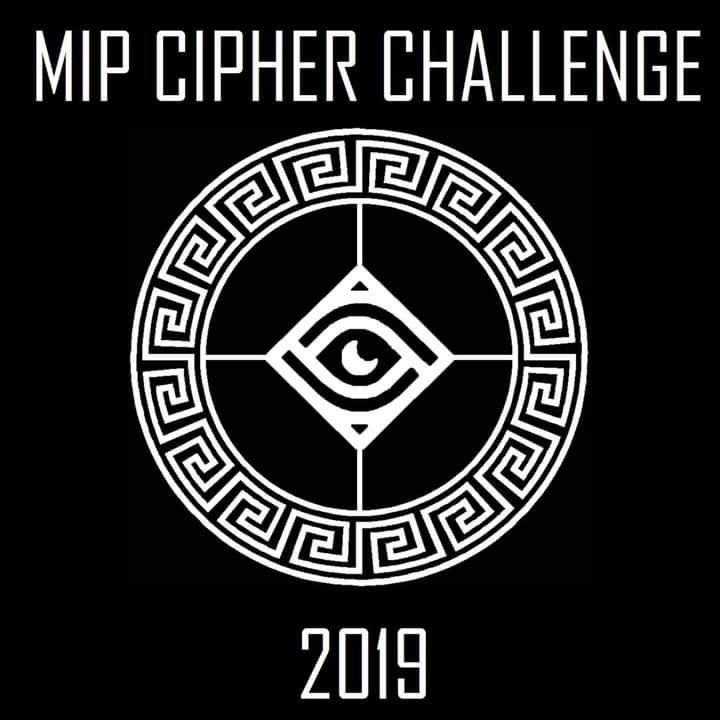 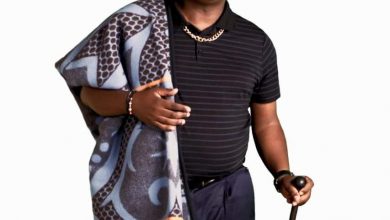