Different Workers associations in the country are contemplating to sway the Ministry of Home Affairs to push Workers’ Day which will this year fall on a Sunday to the subsequent Monday like other countries in the sub-region.

The associations believe it would serve no purpose to celebrate this year’s International Workers’ Day on a Sunday as marked on the calendar, contrary to a weekday, thus impelled to pay the ministry a visit today to discuss allocating the international holiday commemorated annually on May 01, to Monday May 2, 2022.

The Lesotho Workers Association (LEWA)’s Secretary General Hlalefang Seoaholimo told this paper in a recent interview that they want to meet with the Ministry of Home Affairs and ask that the holiday be moved to Monday after observing it would not serve any purpose on a Sunday.

He said they will be meeting with other associations today to deliberate.

International Workers’ Day, also known as Labour Day in most countries and often referred to as May Day, is a celebration of labourers and the working class that is promoted by the international labour movement and occurs every year on the first day of May.

For his part, Secretary of the Construction, Mining, Quarrying and Allied Workers (CMQ) Robert Mokhahlane, echoed similar sentiments that the day should either be moved to the Monday or at least be brought forward to Friday April 29, 2022.

Meanwhile, contrarily to the workers’ view, the Principal Secretary of the Ministry of Home Affairs, Tumelo Raboletse indicated that as far as things currently stand, the holiday will be observed as per its current calendar standing.

“The day will be celebrated on Sunday as it appears on the calendar,” Raboletse said.

The situation is in contrast with neighbouring South Africa’s operations where the day will be observed on the subsequent Monday. This is similar to other Southern African Customs Union (SACU) countries whose calendars confirmed that even though the International Workers Day is on May 1, May 2 will be Workers’ day in lieu.

According to the Southern African Labour Guide with reference decision of a court case number JR 1218/05, held in the Labour Court of Johannesburg, between Randfontein Estates Ltd v National Union of Mineworkers.

However, the Lesotho’s Public Holidays Act of 1995, the days specified in the Schedule to this Act shall be public holidays within Lesotho.

The King acting in accordance with the advice of the Minister of Home Affairs may, by notice in the Gazette, appoint a day not named in the Schedule to be observed as a public holiday.

It states that non-business days notwithstanding any other law, Sunday and any day specified in the Schedule as a public holiday and any day observed as a public holiday under section 3 shall be deemed to be a non-business day within the meaning of any law in force in Lesotho relating to bills of exchange or promissory notes, meaning the Minister has the power to advise His Majesty the King to move the holiday in accordance with legal provisions. 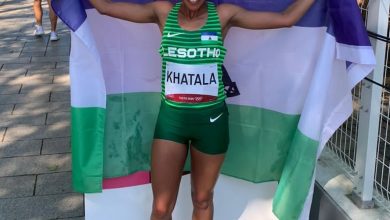 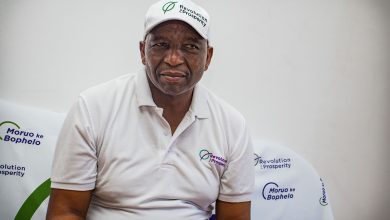 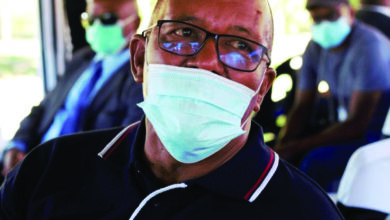