Letshego Financial Services today gave its four clients an opportunity to dash around Shoprite at Sefika Complex and fill their shopping trolleys with products on the shelves in just 90 seconds.

This was a culmination of a 10 Years of Improving Lives Campaign which started on September 13, last year, and ran until December 31. Throughout the campaign, clients won prizes such as fuel, electricity, and grocery vouchers.

Those who won the M5,000 vouchers said they were in disbelief when they were announced as winners and told they would participate in the trolley dash.

“I could not believe my eyes, a part of me felt like it was one of those scams we see every day,” said ‘Mahlompho Makoa, one of the winners of the trolley dash competition.

Makoa touted Letshego and encouraged other people to start borrowing money from the company because “when they promise to change your life, they live up to it the promise”.

Another winner, Motlatsi Dlamini, said: “If Letshego was a bank, it would be my bank of choice”.

He said, unlike other microfinance institutions, Letshego not only contacts its customers to remind them of their due payments but also helped to change its customers’ lives.

Letshego has been actively participating in competitions that improve the lives of Basotho since opening offices in Maseru 10 years ago.

According to Makateng Maieane, the company’s marketing officer, they choose their competitions based on the need at the time.

“With this one, we wanted to meet people halfway as it is no secret that festive holidays leave most of us broke,” Maieane said.

He also stated that to see people that happy to be assisted was one of the reasons they are in this business.

On Monday this week, the company launched the Back to School competition where the public is urged to apply through their digital platforms and stand a chance of winning a tablet and M2,000.00 worth of school fees to the school of their choice.

The competition will see Letshego paying school fees for 10 students.

The company also launched the MSE competition on Wednesday. In this competition, the customers – small and medium enterprises – stand a chance of winning office furniture, laptops, officer printers, and three months’ office Wi-Fi subscription of up to M1,500.

Maieane further mentioned that it was through the support given to Letshego by Basotho that they were able to give back to the customers and help change their lives. 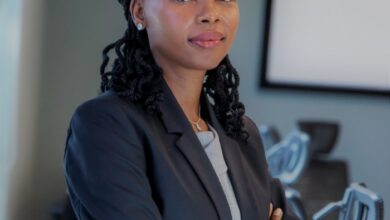 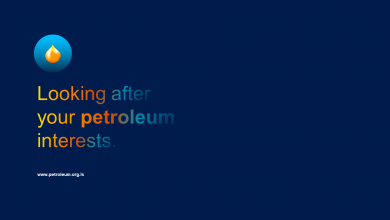 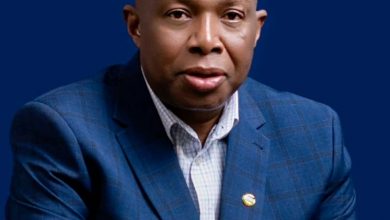 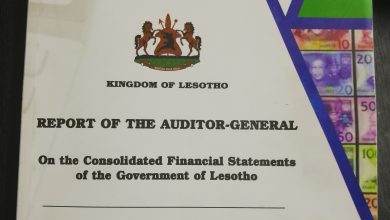