Local contractors do not have the requisite technical and financial capacity to assume a greater contribution in the construction of the Polihali Dam in Mokhotlong.

This was highlighted by Polihali branch manager, Gerard Mokone, in an exclusive interview with Newsday this week.

Mokone said there was no local capacity when looking at the magnitude of the two major works of dam construction and transfer tunnel constructions.

He said local contractors tendered for the works, but were not successful on their own as they lacked the requisite technical and financial capacity.

“Local contractors do not have the necessary capacity to afford these jobs given their magnitude.

“For instance, the construction of a transfer tunnel requires contractors who have had prior experience of having bored a tunnel within the past ten years. And this is a very complex job which involves building an appropriate tunnel boring machine (TBM). A TBM is not procured readymade. So, our local contractors do not have these kinds of experience, and that puts them at a disadvantage during the tendering process,” Mokone explained.

He said while locals have some technical skills developed during the past phases of the Lesotho Highlands Water Project (LHWP), financial incapacity would be a significant challenge for them to successfully tender for the current construction works.

Mokone indicated, however, that many local contractors and the business sector, in general, would benefit from subsequent sub-contracting works that would be given out by main contractors.

Contracts for plant and machinery maintenance, fuel supply and the likes are among many sub-contract jobs to be procured by the main contractors, levels Mokone indicated locals currently qualify.

Mokone’s sentiments come after four Chinese companies were earlier this month announced among main contractors in two joint ventures awarded rights to build the Polihali Dam and the transfer tunnel.

The joint venture is called the SUN.

Only two companies, each from Lesotho and South Africa are in the two joint ventures.

Polihali Dam construction is part of the second phase of the LHWP.

Construction will be supervised by the Matla a Metsi Joint Venture, which comprises GIBB from South Africa, MPAMOT Africa from South Africa, Tractebel Engineering SA/Coyne et Bellier from France and LYMA Consulting Engineers from Lesotho.

The two contracts for the wall and the tunnel are worth M17 billion combined.

Works under the two contracts are to begin in November and December this year, respectively.

LHWP is a multi-phased, multi-billion Maloti project between the governments of Lesotho and South Africa. It comprises water transfer and hydropower generation components with associated ancillary developments.

The water transfer component entails the construction of dams and tunnels in Lesotho, enhancing the use of water from the Senqu (Orange) River and its tributaries by storing, regulating, diverting and controlling the flow to effect the delivery of specified quantities of water to South Africa, and utilizing the delivery system to generate hydro-electric power in Lesotho.

The additional flow of water from Polihali will simultaneously increase power generation within Lesotho towards meeting Lesotho’s domestic needs and reducing the country’s dependence on electricity imports.

The Polihali dam is a concrete-faced rockfill dam, like the majestic Mohale Dam, which was constructed in Phase I of the LHWP.

It will create a reservoir on the Senqu and Khubelu rivers with a surface area of 5 053 hectares. The infrastructure also includes a spillway, a compensation outlet structure and a mini-hydropower station.

The Polihali transfer tunnel will transfer water by gravity from the Polihali reservoir to the Katse reservoir, the centrepiece of the LHWP.

From Katse, water is transferred via the delivery tunnel to the ‘Muela Hydropower Station constructed in Phase I, and then on to the Ash River outfall outside Clarence in the Free State on its way to Gauteng. 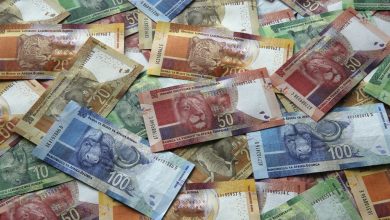 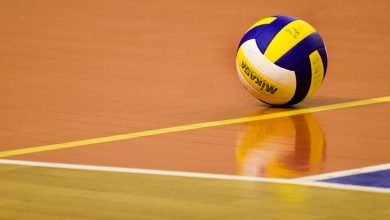 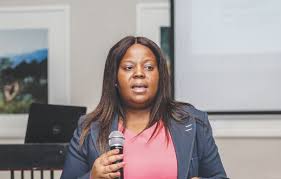 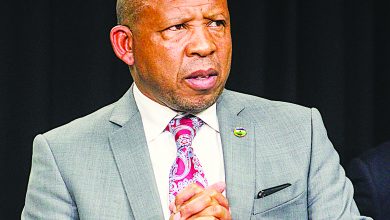