The Community of Liseleng in the Thaba-Tseka District will appear today before the Thaba-Tseka Magistrate’s Court after being subjected to torture by the Lesotho Mounted Police Service last month.

The 34 members are face charges of crime of disturbing peace due to a demonstration they carried out last month emanating from an unpleasant event that had their power cut due to one Dione Construction Company that was constructing the Polihali Western Access Road (PWAR) which propelled the community to live without electricity for a month.

The irate community approached the company which ignored their grievances until they embarked on a protest that saw the police use force on them; torture and arrest, and completed the nightmare by filing charges against them in the court of law.

The assault by the forces was recorded on a video footage that soon thereafter made rounds on social media. In the video, a number of the villagers are seen rolling in single file in the middle of a dirt road with armed officers on each end every so often stepping-in to inflict a kick, slap, lash while all the time spewing expletives at the villagers.

Advocate Borenahabokhethe Sekonyela, told this publication in an interview that the community will have to travel 100kilometers with the estimated cost of M200 to appear before the court for their remand.

He said the saddest part is that the villagers don’t have a penny to complete the journey.

Adv Sekonyela told this publication that they lodged a counter application for the dismissal of the charged on the basis of unlawfulness of the arrest. The case will be heard today at Thaba-Tseka Magistrate court.

He said the law firm was able to apply for bail which was granted adding that the Legal costs are not yet paid because the accused are destitute.

“They could not even afford transport to be able to appear before court for remands for a distance of about 200km to and from their homes to court in the mountains of rough gravel roads. Which cost about M6000 multiplied by three taxis which amounts of M18 000.”

He said on May 24, 2022 which was the day of their remand a way had to be found of getting and hiring taxis which would transport the accused to the court since they would not be able to make it in time if they used public transport.

“In any event the accused are destitute since they are not gainfully employed in any manner. Consequently, they are not even able to afford transport costs to and from Thaba-Tseka court,” he said.

“We appeal for further financial assistance for the following court sessions,” he said.

He said full costs for the criminal case far exceed M100 000 further stating that they however appeal for any kind of minimum donation for the people. 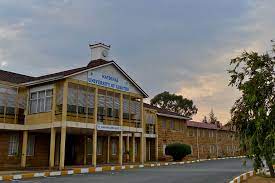 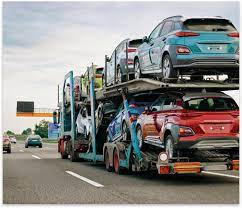 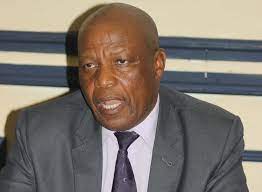