Makatile was sent to partake on the 95 km Boland 100 Miller 2021 Marathon and the Atlantic Cycle Challenge held in Cape Town on October 24th and November 07th respectively.

He is the current youngest road cycling champion who also got an opportunity for a two-months scholarship at the Cape Town World Cycling Centre.

He arrived at the Camp last month and did not waste time as he got off to a promising start in Cape Town after winning the 2021 Boland 100 Miller road race in the males under 19 category on Sunday October 24, 2021.

The 18-year-old will be at the centre until 15 December where he will be expected to receive world class training.

In this first race in Cape Town, Makatile was named the best of seven male under 19 riders.

Federation of Cycling Lesotho (FCL) Public Relations Officer (PRO) Malefane Morie told Newsday Sport that Makatile won the 60 km Atlantic Cycle Challenge circuit round race that was made up of 10 km per 6 rounds.

He said that Makatile succeeded in the race through sponsorship from the Lesotho Sports and Recreation Commission (LSRC) and World Cycling Centre.

“The main purpose of this camp is to prepare the cyclists for the upcoming All Africa Games and Commonwealth Games. Makatile will also be competing in Switzerland where Tumelo Makae was based if he keeps on doing well on his job,” Morie highlighted.

“On the Boland 100 Miller race, he finished at position 3 on the cyclist’s junior’s category and position 7 on the overall race performance.

“His unsatisfactory performance was apparent to the tragic incident that happened to him and his cohorts where they got lost during the course of the race and ran 98.6 km extra and yet when he came back to the right track, he still managed to retain position 7,” Morie Morie explained.

He noted that Makatile was born and raised in the family of the elite cyclists whereby his father Moeketsi Makatile and his uncle Ramotang Makatile represented the country nationally and internationally in several cycling competitions.

“He was engaged in this sport from the age of 10 where he became more experienced compared to his age mates. Currently, he is an expert in both road racing and mountain biking,” said Morie.

He went to say that on November 28 this year, FCL is looking forward to launching the Adventist Athletic Club (AAC) race at Masianokeng Lifestyle Center to welcome the new cycling club AAC that recently registered with FCL.

He said that the AAC showed interest in cycling activities and it aims to include it as one of the club’s sporting activities to inspire the youth. 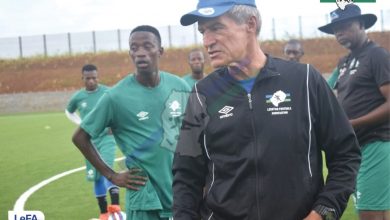 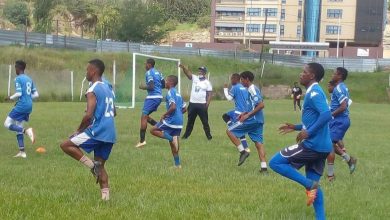 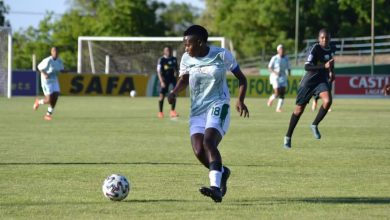 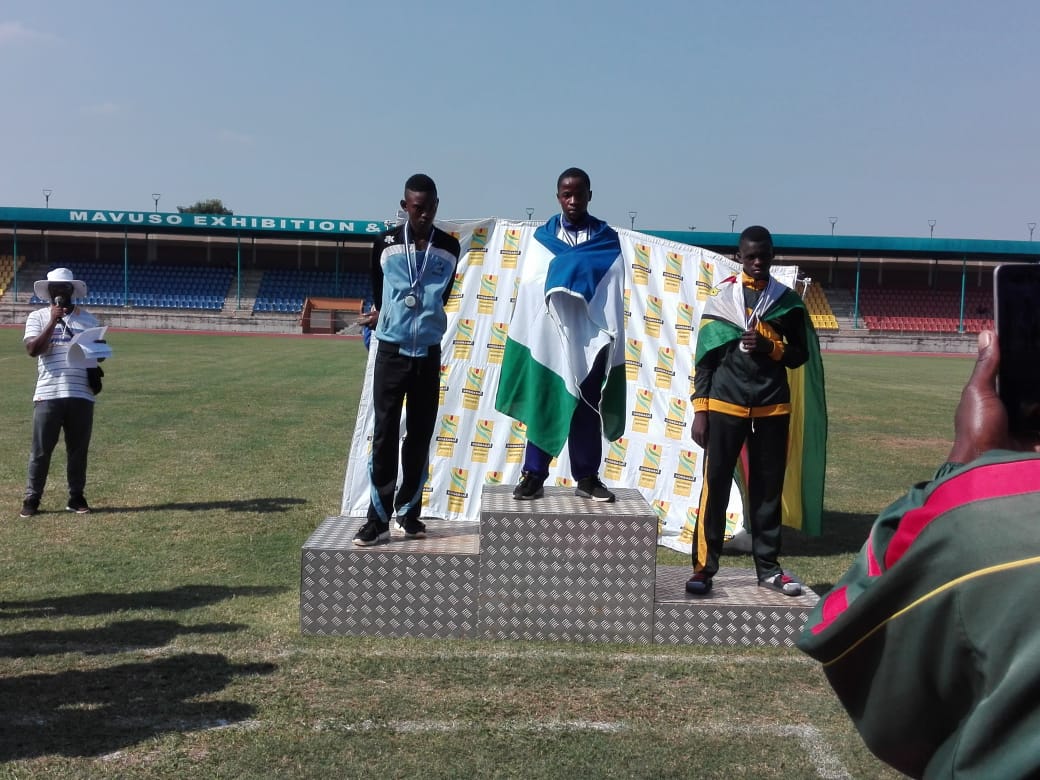