The Directorate on Corruption and Economic Offence (DCEO) Director General Mahlomola Manyokole has moved to appeal against Justice Moroke Mokhesi’s judgment which agreed to see him brought before tribunal.

Manyokole told this publication that he is going to appeal against the case where the judge dismissed his application to bar the tribunal from being made.

In the application, Manyokole indicated that the tribunal could not test his fitness as the chairperson of the board; Teboha Moiloa was still under investigations by DCEO involving money laundering.

“We are going to appeal against the judgment of Mokhesi where he said the tribunal can be made against me,” Manyokole said.

In Mokhesi’s judgement, he indicated that Manyokole as the first applicant sought to assail the decision to the Prime Minister Moeketsi Majoro.

“In the main, the applicants sought to assail the decision of the first respondent appointing the tribunal various on the grounds that there was no jurisdictional fact for establishment same and that the decision to appoint tribunal was made without observing the audi alteram partem rule, and therefore constituted an incursion into the independence of the DCEO, that the Legal Notice is void for intelligibility, vagueness and over-breadth and in violation of the Corruption Act, that the decision by the third respondent (Chief Justice) to appoint Justice J.T Moiloa was irrational as he is the subject of DCEO investigation for transgressions relating to money laundering,” the judgment read.

“One is left wondering how the CJ would have known that Moiloa J is under investigations. The CJ’s decision was based on the material placed before him, which material depicts the judge as fit and proper. The CJ could not have reasonably been expected to have known what happening within the DCEO regarding the affairs of the learned judge. In fact, it is not the applicant’s case that the CJ was well aware of the investigations.

“To paint the CJ’s decision with irrationality in the circumstances of this case is problematic. I do not understand how the investigations by the institution are now made an issue personal to its head such as to disqualify a judge from determining the head’s fitness to hold office, because as I see it, even if it were to come to a point where Mr Manyokole is removed, that would not ipso facto translate into the dropping of investigations that are underway with regard to the judge.

“It is not the first applicant’s case that he has had personal encounter with Moiloa J in the performance of his investigative power under s.9 of corruption (amendment) Act of 2006. Even if he had been in contact with judge, which does not cure the anomaly and untenability of challenging the CJ’s decision in these circumstances, when the course opens to him is to seek Moiloa J’s qualification before him in the tribunal, not through indirectly impugning the decision to appoint him in review proceedings.”

“I therefore find that the CJ’s decision cannot be assailed on the basis of irrationality.

“It is applicant’s contention that because tribunal was established without affording him a hearing and the fact of the threatened suspension, constitute a violation of the independence and autonomy of the DCEO White-collar-crime busting institutions such as the DCEO perform a very important task ridding the society of corruption and all its concomitant ills,” the judgment read. 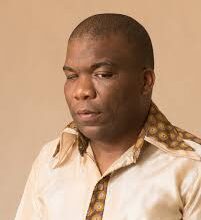 Disabled Persons happy with their Act 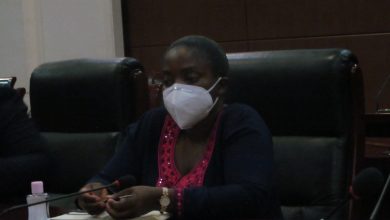 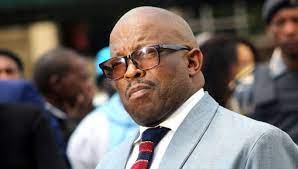