The suspended Director-General of the Directorate on Corruption and Economic Offences (DCEO) Advocate Mahlomola Moses Manyokole has tightened his bolts in the tribunal set to gauge his fitness to hold office, once again questioning a point of law toward existence of the tribunal.

This time, the legal representative of Manyokole, Advocate Tekane Maqakachane filed a notice before the tribunal on Monday earlier this week, questioning the legitimacy of the tribunal per legal notice No. 139 of 2020 which was issued by the Prime Minister Moeketsi Majoro on December 24, 2020 mandated to stretch a three-member investigatory body to test the fitness of Manyokole in the manning of the anti-corruption unit.

Maqakachane’s contention in the matter was that Legal Notice No.139 of 2020 published in the Government Gazette No.110 Volume 65 was never tabled before the National Assembly for allowance or disallowance after the parliament’s fifteen’s sitting earlier this year, thus, nullifying the tribunal.

This is the second attempt by Maqakachane to thwart tribunal by raising legal points after his first came to naught when he had debated that the eight weeks of the tribunal had lapsed following its commencement of the work since June 4, 2021 until August 6, 2021.

It was however thrown outside the window with reasons that the eight weeks has not yet commenced since there has not been any evidence heard before the tribunal as the trial has not started.

“The Prime Minister Dr Moeketsi Majoro’s determination through Legal Notice No.139 of 2020 published in the Government Gazette No.110 Volume 65 on 24th day of December 2020 terms of which the Prime Minister established and appointed three-member tribunal pursuant to section 4 (5) of the Prevention of Corruption and Economic Offence Act 1999 with the purpose to investigate and determine the question of removing Manyokole, the Director General of the Directorate on Corruption and Economic Offences (DCEO) and to make recommendations to the Prime Minister whether Manyokole ought to be removed, ceased to have legal effect and is consequently null and void, consequent upon failure to have such Legal Notice No. 139 of 2020 tabled and laid before the National Assembly within the prescribed 15 sitting days of the National Assembly after the publication of the said Legal Notice No. 139 of 2020 in gazette on the aforementioned,” Maqakachane said.

“As at March 27, 2021, the aforesaid tribunal, consequently, ceased to exist in law and had no legal authority to undertake any mandate, or exercise any power as was envisaged in the said Legal Notice No. 139 of 2020,” he said.

He said failure to publish such law, table or lay before National Assembly as prescribed renders the subordinate legislation or law ineffectual and null and void and that the plenary authority or power to legislate, in terms of section 70 of the Constitution of Lesotho, reposes in the Parliament of Lesotho consisting of the King, the Senate and the National Assembly.

“That withstanding, parliament may by an Act authorise executive legislation or judicial legislation in the form of rules, regulations, by-laws, orders and other instruments having legislative effect as Parliament may determine- subsidiary legislation.

“To enable Parliament to exercise its control over subsidiary legislation, such subsidiary legislation must be published in a gazette and be tabled before the National Assembly and the Senate for allowance or disallowance. Any regulations, rules, by-laws and determination by the Prime Minister, person or authority on a specific subject-matter prescribed by parliament in an Act, must consequently be in writing in a government gazette, be published and tabled or laid before the National Assembly,” he said.

He continued that, “On November 8, 2021 I approached the offices of the Clerk of the Nation Assembly and established the following facts though the information given to me and the inspection of the records of the aforesaid Houses, respectively.

“Consequently, the failure to table or lay the Prime Minister’s written determination per Legal Notice No. 139 of 2020 to establish and appoint tribunal aforesaid for the aforementioned purposes pursuant to section 4 (5) of the Prevention of Corruption and Economic Offences Act 1999 as amended which empowered him to do so, before the National Assembly on March 26, 2021 meant that as at March 27, 2021, the said Legal Notice  No. 139 of 2020 was by operation of law section 27 (a) (3) of the Interpretation (amendment) Act 1999 without any effect in law, and was null and void since then.

“As at March 27, 2021, the tribunal which existed since December 24, 2020 ceased to exist, and since then had no power or authority in law to continue to investigate the question or exercise the power that was initially envisaged under the Legal Notice No. 139 of 2020.

“The issue whether the chairperson of the tribunal is disqualified or should recuse himself from the tribunal proceedings does not in law arise since there is no tribunal existing in law or to exercise any power or authority,” he concluded. The matter has been set for debate on Monday with the Attorney General’s representatives comprised of Advocate Koili Ndebele, Monaheng Rasekoai and Christopher Lephuthing to furnish their side of the argument. 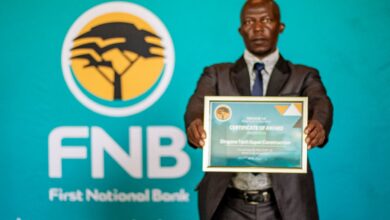 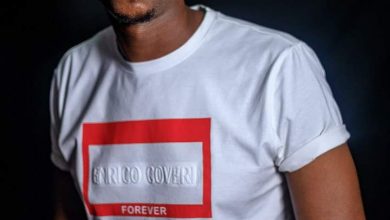 All White: The Hangover 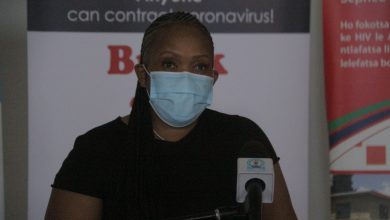 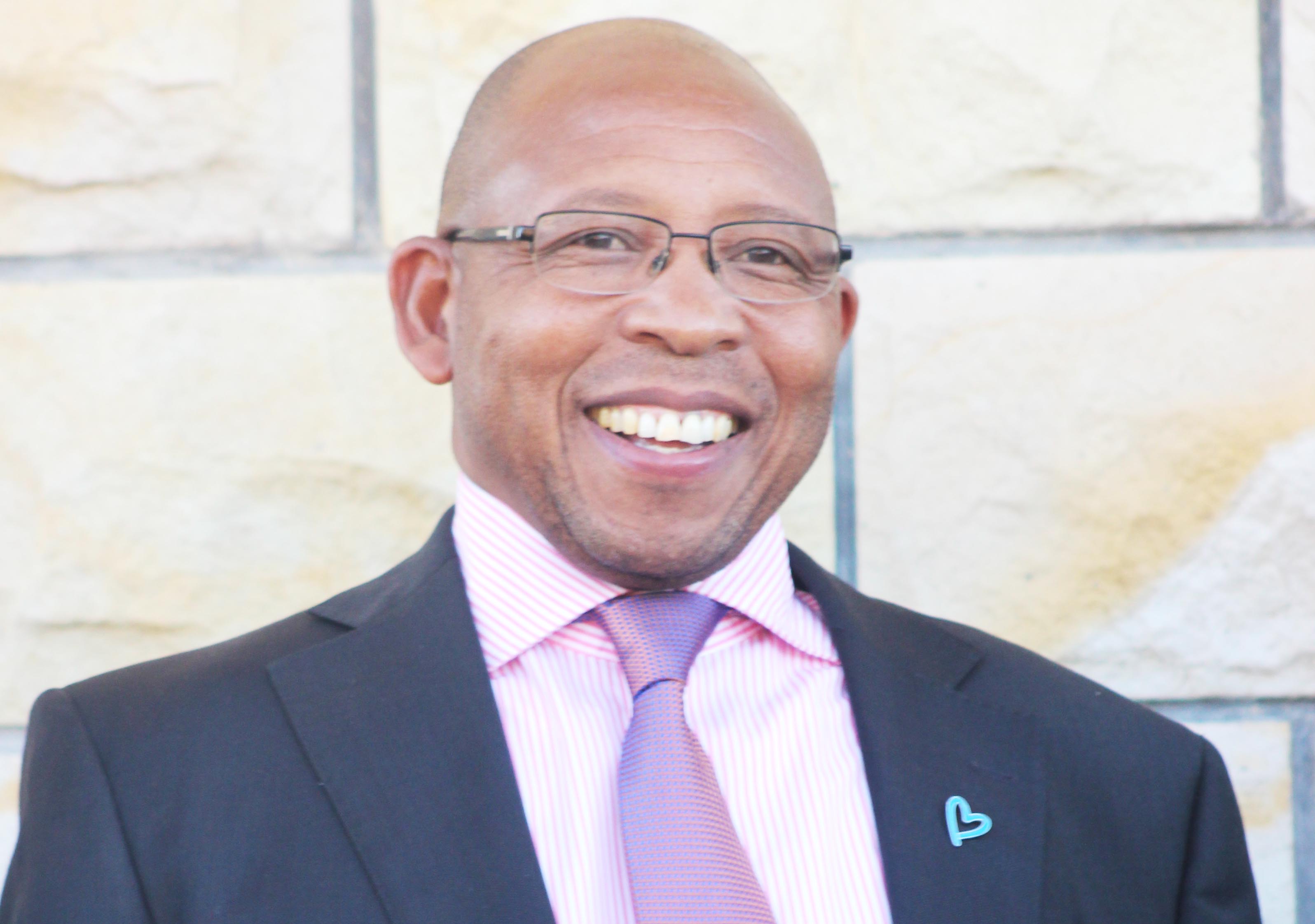