Following a short, troubled and generally unproductive stint at the Ministry of Health, former minister Motlatsi Maqelepo says he is delighted about his new role as Minister of Forestry and Land Reclamation.

Speaking to Newsday last night, Maqelepo said he is equally honoured that even from the arguably insignificant ministry he would still be able to serve the “Basotho Nation. Any role as long as it is to serve my country I am okay with it”.

This comes after the Prime Minister’s Office announced the reshuffle in Cabinet.

Indicating his excitement, the Berea-born new minister laid bare his plan for the ministry as well as its inspiration.

He said that in his recent domestic flight from Quthing to Maseru he noticed that the country has lots of water flowing in the rivers, which at times form gullies which he said call for him to hit the ground dunning.

“I realised that there is still a lot of work to be done. We need to quickly come up with a plan to deal with ditches in the country. I have seen that unlike South Africa our country has more ditches. Also I have learned that in South Africa there are many places where they preserve water but in our country there are few places like that, and that in itself calls for us to have more plans of building dams so that we save enough water to even use for irrigation,” he said.

Maqelepo further indicate that he intends to preserve pasture land for the animals for Basotho farmers.

“The preservation of the crazing land for animals is one of my top priorities. This can only be achieved by engaging community leaders like Principal Chiefs, Area Chiefs, Councilors as well as the community members because it is important to work directly with the people that are affected,” he said.

“The work for food program (fatofato) also need to be restored and revived because they can be beneficial to the country. In fact, each and every person needs to take part in transforming the country into the country that can attract tourists because it is clean and preserved,” he said.

Meanwhile, the ministerial reshuffling has meant that even Principal Secretaries moved around, hence Maqelepo will be working with Lefu Manyokole who has also been assigned to work in the Forestry ministry as new Principal Secretary.  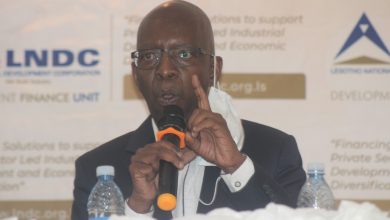 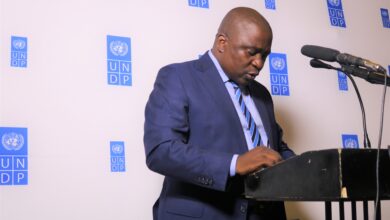 Lesotho is low on human development 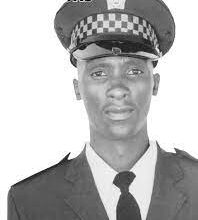 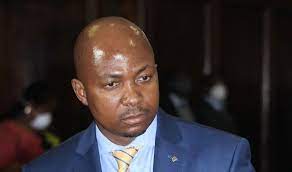