Newly-appointed coach of the Lesotho senior women’s national soccer team Lehloenya Nkhasi and his charges will face a litmus test in Group B of the Confederations of Southern African Football Association (COSAFA) Women’s Championship draw.

The draw will see Mehalalitoe square up against last year’s finalists Zambia as well as Malawi.

The reigning champions South Africa will be locking horns with eSwatini, Angola and Comoros Islands in group A; the only group with four teams.

East African guests Tanzania are in Group C with Zimbabwe and neighbours Botswana.

The top team in each group will advance to the semi-finals with the team occupying best runners-up position from the three groups, joining the three winners in the last four.

Speaking to Newsday Sport, Nkhasi pointed out that even though the draw is a tough one, he welcomes it saying to be the best you have to play against the best.

He said the draw is tough because the two teams that Lesotho is grouped with are among some of the strongest.

“The group is a tough one but we know that should we beat these teams it will mean we are also the best in the region.  It’s a big challenge that we will need to work hard and have disciplined character if we are to pass the test.

“I think it would have been much better if we were in a group of four teams because that would have given a chance to play many games meaning we could collect more points,” he said.

The pair takes over from former Lesotho International Lire Phiri, who had been in charge of the team since May 2019.

Lesotho have been regular competitors at the COSAFA Women’s Championship since its inception in 2002 but missed the 2019 edition after LeFA resolved to suspend the team from international competition after a series of poor results.

Mehalalitoe’s performance has since improved in the competition over the years.  The only time they came close to semifinal qualification was in 2011 when they beat Mozambique 3-2 but lost to Malawi in their playoff decider.

Following his appointment Nkhasi said he aims for nothing less than a top four finish in this year’s championship.

“I don’t want to put myself under pressure but I also don’t want to settle for less and that is to get to the last four of COSAFA.  I believe I am capable of such with the team I have,” Nkhasi said.

Meanwhile, Mehalalitoe captain Boitumelo Rabale has welcomed what she regards as a tough draw.

“It’s a fair group, I think.  Zambia have done very well in recent editions of the tournament and might be a bit of a challenge. However, there is a lot of positivity in our camp, I have a good feeling that we will do well.”

Lesotho will kick-off their campaign against 2019 finalists Zambia on November 4 at the Wolfson Stadium and will play Malawi three days later at the same venue. 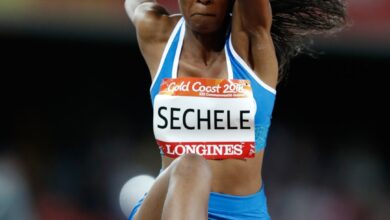 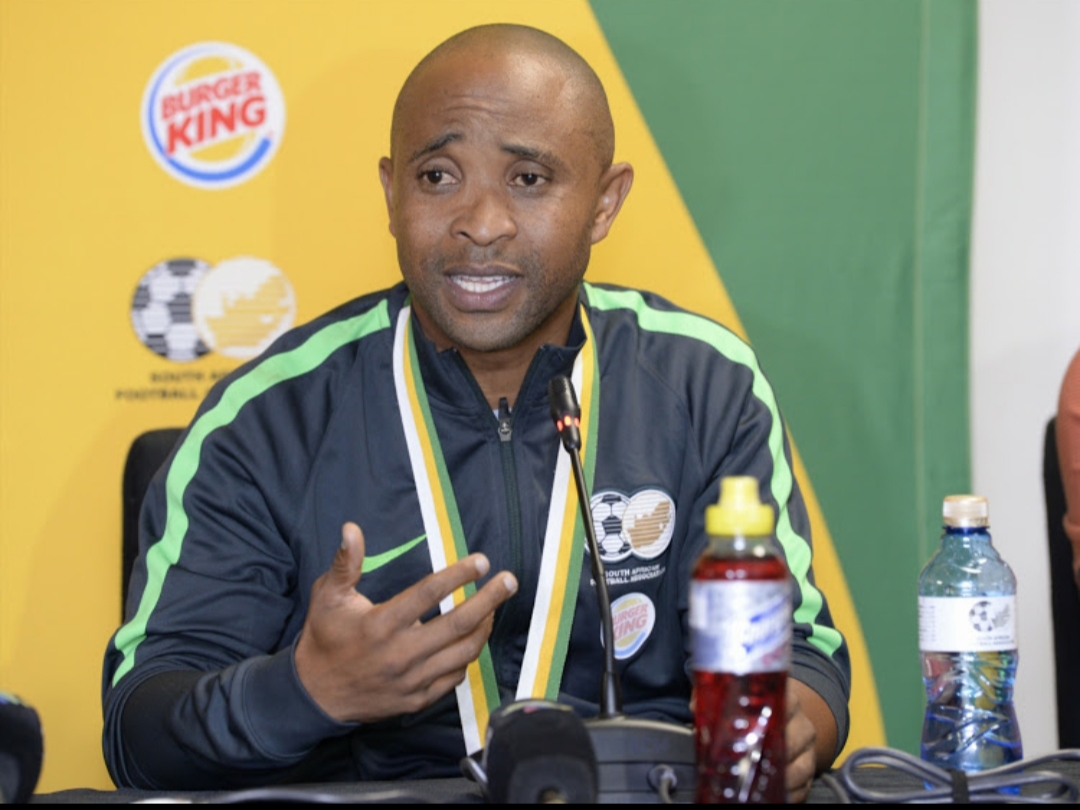 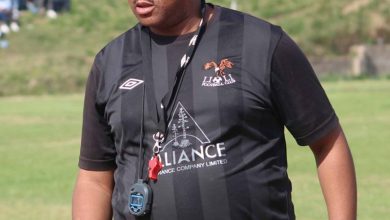 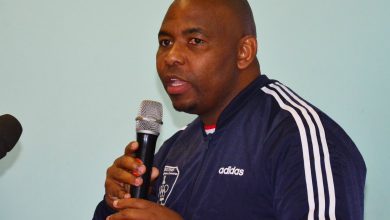 Shot in the arm for Sports Commission