Minister of Mining says that M220million was lost in the sale of diamonds last month only.

According to Serialong Qoo the country was supposed to have made some M243million in the sales of 490 carats diamonds but only managed to get M20million. This he said while addressing the Upper House of Parliament, Senate in Maseru.

“Last month we discovered about 490 carats of diamond which sold for M243 million, but we only got M23million,” he said.

The loss is but a fraction of what the country loses each month of each year for the sale of diamonds which are among the best in the world.

According to Qoo these kind of loses will be solved by the establishment of a Diamond Centre which he says hi ministry is on the verge of erecting.

According to the Minister of Mining Serialong Qoo, the Centre will be set up near Moshoeshoe 1 International Airport, an ideal location for the kind of business it will be running. He pointed out that the Center is meant for cutting and polishing rough diamonds in an endeavour to curb the erosion of money which is lost when the country exports rough diamonds.

“We are in the process of building a Diamond Centre; the diamonds will be polished here and sold in this country. We always hear about diamonds being taken out of the country to be cut and polished elsewhere, we want all those processes to be performed in this country,” he said.

“The Diamond Centre is going to be at Moshoeshoe 1 International Airport so that the visitors will not have to travel long distances to see it,” he said.

Qoo said they travelled to five districts in the country; Botha-Bothe, Thaba-Tseka. Qacha’s Nek, Quthing and Mokhotlong where they met with the chiefs, councillors and many people involved in the small-scale diamond mining.

He further said that they are on the verge of completing the amendment law as the ministry in order to allow the small-scale diamond miners to mine and hand the diamond over to the government.

“We conducted studies when we travelled to the districts and met with chiefs, councillors and all those who were involved in our diamond search campaign. Many people aired their views and advised on what should be done to make this plan work as it has failed to materialise before.

“We discovered that Basotho have been living with the diamonds and hiding them, we believe there are some which are still in their hands and they are afraid to hand them over because the police take them.

“To facilitate this issue, we as the ministry, decided to make a law that will help them to hand the diamonds over and also benefit from such diamonds, we will get a certain percentage from the diamond. We are currently drafting that law.

“When the law has been completed it will then go before cabinet, then the National Assembly before coming into this house,” he said adding that the endeavour will boost the country’s economy.

“This effort will help to enhance the economy of the country because the diamonds will now be in the hands of Basotho and the money will circulate in the country,” he said.

“We are doing an amendment of the law that will allow the nation to mine with their hands. It is not fair for the investors to always come here and take all the diamonds money in this country and leave,” he stressed.

He said Basotho will be awarded with renewable mining licenses after they have been given sites for small-scale mining. Qoo said the small-scale miners will own 20% of dividends and 10% of royalties after diamond sales.

He further indicated that according to the law, a mining company pays only 5lisente of ground rent per year but they are on the verge to amending that law. He said Basotho will not have to pay ground rent as the soil belongs to them.

“Basotho will not pay ground rent because this soil belongs to Basotho and we have no reason to make them pay.

“We are in the process of amending the law which stipulates that mining companies should pay 5Lisente a year as ground rent, it should be least M2million a year.

“I think we have to let Basotho to mine without paying ground rent. We can only take a certain percentage after it has been sold.

“The half of shareholding of the mine should be given to Basotho. We are expecting to see the Chinese pulling out bit-by-bit, that’s why we are doing a law that will bar them or see them out of the mines,” he said. 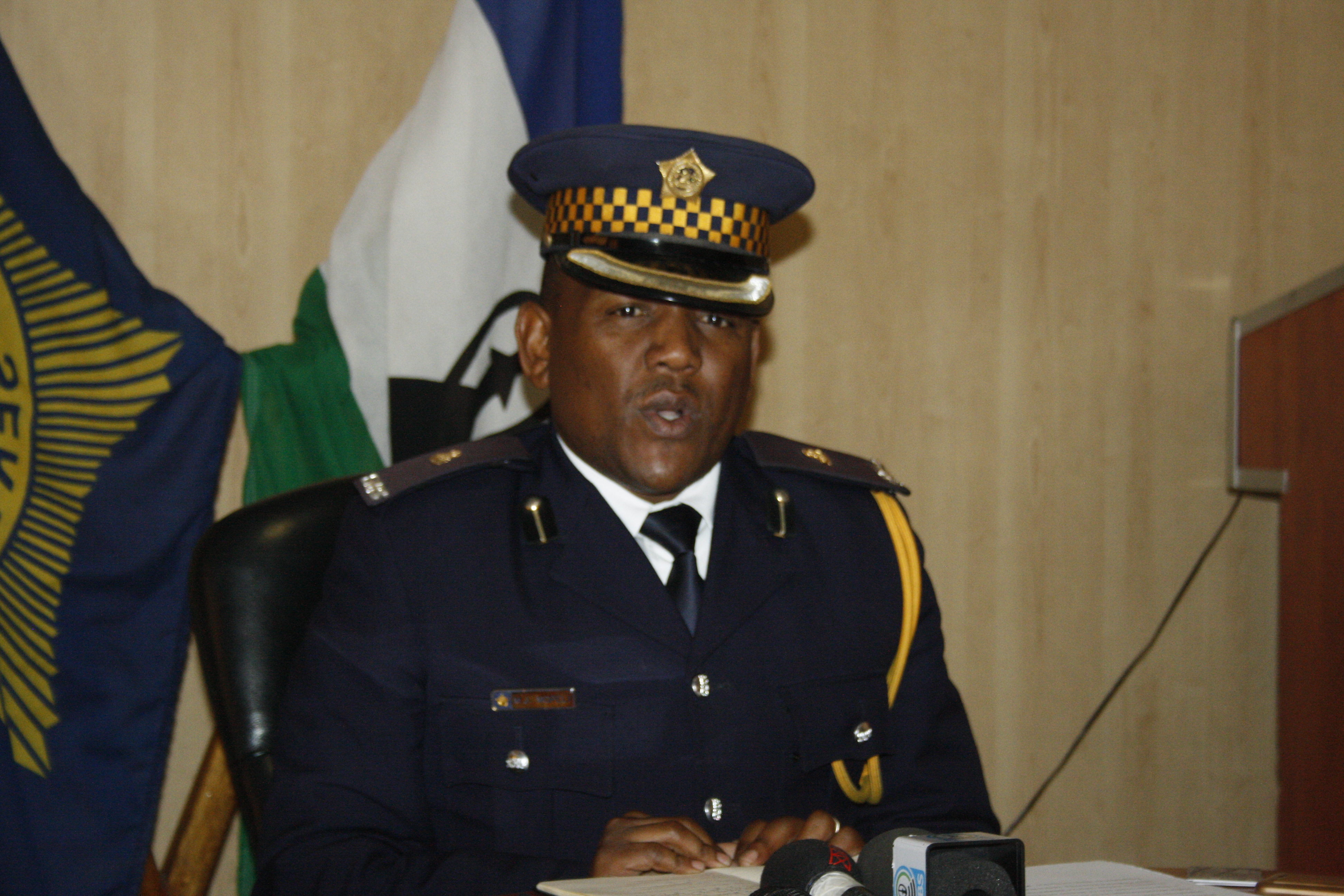 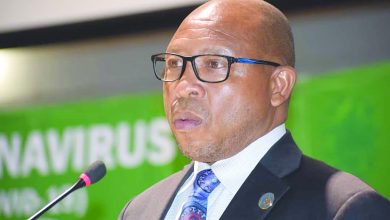 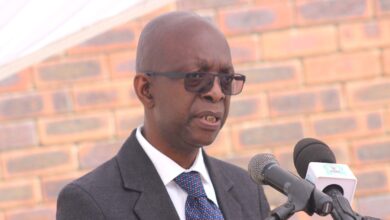