LEC employee fleeces them off over M70 000

“Whereas engagement of contractual employees in any Ministry in the government of Lesotho Public Services is governed by section 7 of Public service number Act No. 1 of 2005 and the relevant Regulations thereto.

“At all material relevant and material times hereto accused, Mapuleng Montši, was employed in the Lesotho Electricity Company (LEC) as a credit Control Clerk in Maseru Lesotho,” the order reads.

“At all relevant times the accused unlawfully received and kept in her possession or in the possession of Motebang Motsoane monies from people employed in the Ministry of Home Affairs on contractual basis cumulatively M70, 155.00,” the order read.

“In that upon or about the dates unknown by the prosecutor but during the period of October 2017 and April 2018 and at the places whose exact location is unknown to the prosecutor but in Lesotho, the said accused did commit offense of corruption by directly or indirectly accepting or agreeing to accept or offered to accept for herself or for any other person a benefit as an inducement or reward for of otherwise on account of her giving assistance or using on, or having given assistance or used influence in, promoting , administering, executing, or procuring a contract with a public body, to wit, by deliberately demanding and accepting a bribe of M1500.00 monthly from each individual she helped secure employment with the Ministry of Home Affairs of Lesotho.

“Whereas the accused knew that she was not designated and or delegated to officially and or personally be involved in or possess any influence in the arrangement and employment or the approval of the application for work by the Ministry of home affairs Lesotho.

“As a result of the above, she was not entitled to demand, accept and keep for her benefits the monthly payments of M1500.00 as a thank you from the employees,” the order said.

“In that during the dates unknown to the prosecutor but doing the period of October 2017 to April 2018 in and at places, the exact location unknown to the prosecutor but in Lesotho, the said accused did unlawfully and intentionally acquired and or possessed and or used property, to wit, seventy thousand, one hundred and fifty five (M70, 155.00), knowingly or having reason to suspect that such is delivered directly from acts of omissions which constitute serious offence to wit corruption. 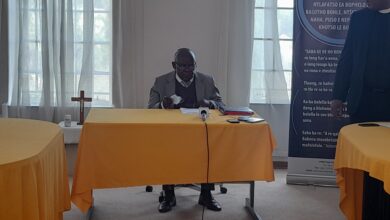 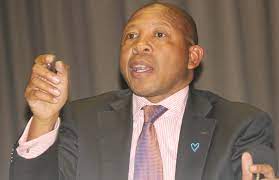 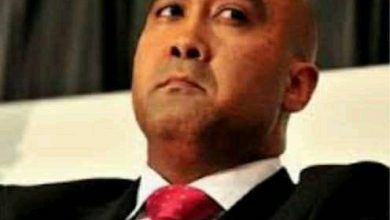