A cypher challenge courtesy of the Magic-In-Progress (MIP) has interested some of the big names in the hip hop industry.

The cypher challenge has by far been the most competitive bringing forth the elite talents in the local rap industry.

MIP’s head honcho, T-Mech announced on February that the crew was to present cypher instrumentals of which the best of the rappers will have a chance to drop their verses.

Only the verses approved by T-Mech were said to be recorded free of charge by the crew’s visual tech team, and also come along with a video.

Many have poured in their verses but did not make a cut to reach the final stage which opens up a wider traffic of attention for rappers.

The cypher’s first verse to storm off and make ways was by a member from Qacha’s Nek’s Bana Ba Mofu (BBM) named Ichu.

A second rapper, Black Case from Qacha’s Nek followed and dropped his bars.

Other big names in the industry poured in too including Kafela, L-Tore, and the man behind the vision T-Mech.

Young rapper Da J, has also made it through in the MIP CC.

The intention behind the cypher challenges as T-Mech explained was to “Separate men from boys” in our rap game and see who really can give a raw verse, with clarity and filled with punchlines as well as a good flow.

“Anybody who misses out on the criteria for selection won’t make it through to have their verse recorded or have an opportunity of featuring in the video,” said T-Mech.

A lot of attention have been focused on the MIP CC as it keeps getting better with every passing day as many are seated at the edges of their seats in anticipation to see who else will make the cut.

“The challenge still continues as there are a lot of vacant spaces given the fact that only one verse has been recorded in one beat, while the other is a clean sheet,” T-Mech said.

“Is our next rap sensation going to storm off from the MIP CC? Will we have the big names put to shame by the new comers? Will we get to see any female rappers in the cypher challenge? We just have to stay tuned and see what’s to come,” he added, leaving room for more anticipation. 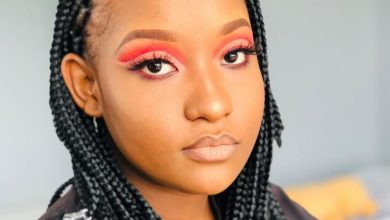 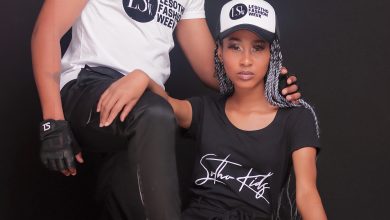 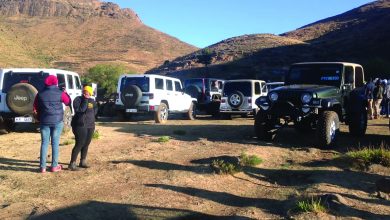 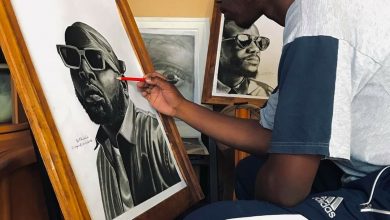