Almost a year since government of Lesotho started measures to control the Covid-19 pandemic, sport still remains side-lined on issues relating to the virus.

Lesotho established the National Covid-19 Emergency Command Center (NECC) early last year as a pro-bono body tasked with managing the pandemic even before the first case was recorded. NECC comprised of different representatives from the different sectors of the community. It was later disbanded and a budget-guzzling National Covid-19 Secretariat (NACOSEC) installed in its place. While the NECC was mostly made up of public servants from the different ministries, NACOSEC also include the private sector.

Be that as it may, sport in its different formations remains aloof while decisions involving it such as the provisions of the different lockdown levels continue to be made.

According to the Lesotho Sports and Recreation Commission (LSRC) Spokesperson Teboho Rakhomo, their chairperson has never been called for a single meeting by NACOSEC in making decisions.

“We have serious problems as sports people especially because neither Lesotho National Olympic Committee (LNOC) or LSRC are represented in the secretariat,” Rakhomo said.

He stated that the call that made last year to both sports bodies to form a task team that would represent sports inside the secretariat, was merely a trick on them as even chairperson of the task force has never been in any meeting.

“The call to have our representation in NACOSEC was all just a trick and waste of time because not even our chairperson Moipone Mashale has ever been to any consultation meeting,” he said.

The revelation came after the Prime Minister Moeketsi Majoro on Sunday announced that sports would remain suspended even though the country was moving to Alert Level Purple Covid-19 lockdown from Level Orange.

He said when they made inquiries with NACOSEC about why they are never consulted they were surprised to find that the secretariat does not recognize them.

The chairperson of the task force, Moipone Mashale also confirmed that sports is still not represented inside NACOSEC saying that was because there has never been a time they were consulted in anything.

For her part the minister of Gender and Youth Sports and Recreation Likeleli Tampane said she only learned of the task team not being recognized on Tuesday this week.

She said she only became aware of the status quo this week to which she has already launched corrective measures.

The mister said she has already tasked the principal secretary in her ministry to ‘Mamoeketsi Ntho to write a letter which will be sent to the Minister of Health Semano Sekatle on the situation.

NACOSEC could not be found for their side as relevant officials were not available until the time of going to press last night. 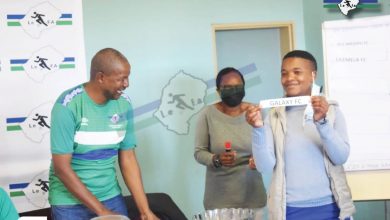 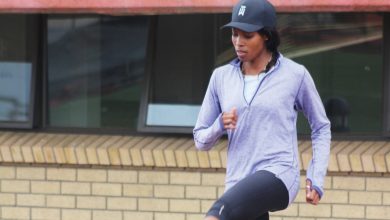 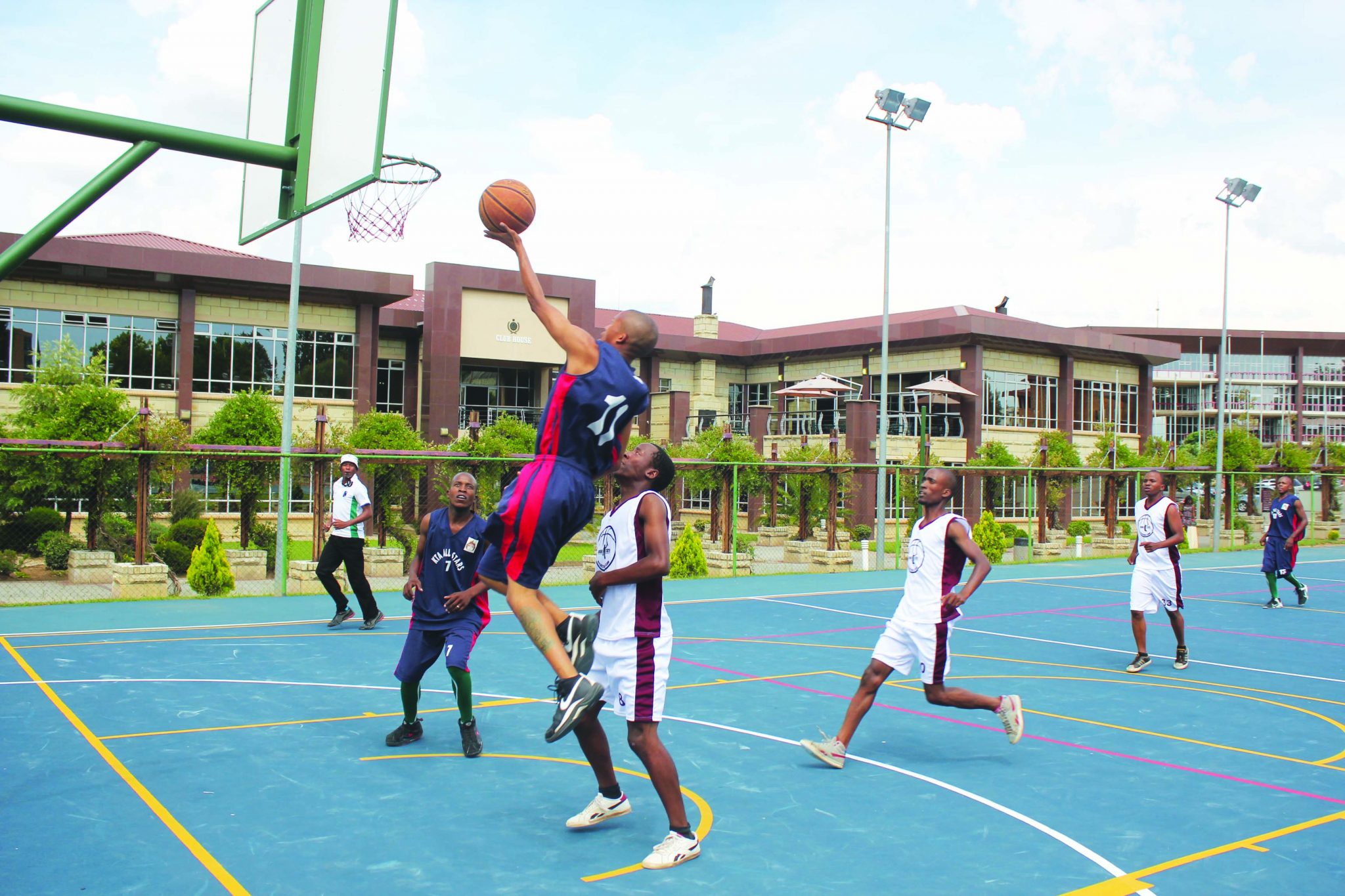 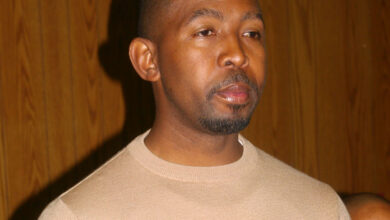