Nkopane Mojakisane and Brutal Saint have come together once again to showcase their taste in fashion using motion picture.

The two have released a short film titled ‘Mirrors of Life’ which was flighted for the first time on Tuesday.

The film is two minutes 55 seconds long and was shot at both Roma and Nyakosoba in the Maseru district last Saturday and Sunday.

Brutal Saint, as one of the filmmakers, said he and Nkopane wanted to prove to young people in Lesotho that there is no need for them to explain why they dress in the manner they do.

“We wanted to express our feelings through film, hence its production. We also wanted to test our shooting skills because on Saturday morning we were bored and sought something to pick us up.

“We had our gadgets in place and both Tankiso and HXPE were not busy, so we decided to drive to the two places to shoot,” Nkopane said.

He told Newsday Arts that they are planning on doing a few episodes of the movie in the coming days.

He said he believes people are beginning to see the wisdom behind the film as a number of viewers are impressed by it.

“Some comments from the people who have watched it say that it evokes an emotion one cannot even describe while some say it enlightens the soul.

“When it comes to creativity, fashion in Lesotho is always being dismissed and we want Basotho to appreciate fashion more,” he said.

On Thursday, 3 February, the film stood at 790 views on Brutal Saint on YouTube channel.

The film was directed by Brutal Saint and Nkopane Mojakisane, edited and VFX by Brutal Saint, while the vocals cover and soundtrack were done by HXPE. 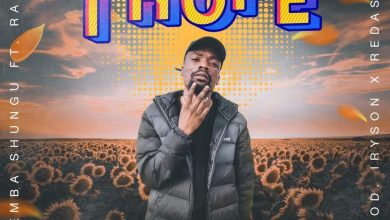 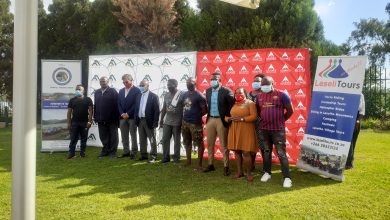 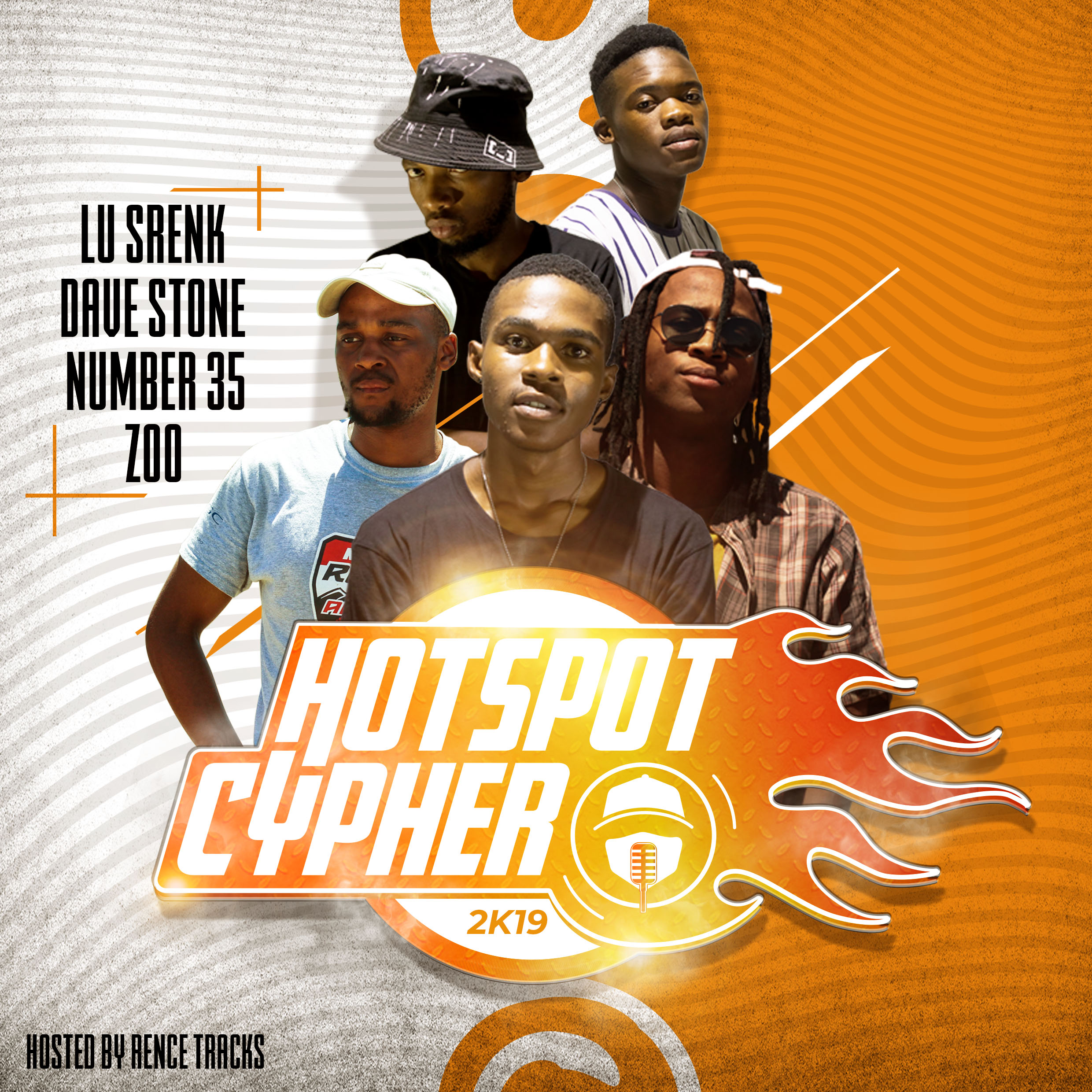 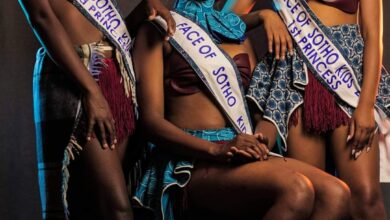 The return of Face of Sotho Kids