Following announcement of its stance as an independent financial services provider, Vodacom Lesotho (VCL) Financial trading as Mpesa launched a new mobile application to help simplify life for its users, at a lavish event held in Maseru this week.

Basotho will now be able to access Mpesa services that are safer and enhanced with the new modified Mpesa app that is introduced by VCL Financial services.

Speaking at the event, VCL Financial Services Managing Director Palesa Mphunyatsane, said the app will ensure safety and security in the travel of money or transactioning by and between users.

“In the past, when you transferred money using the USSD you had to write down the number you want to transfer to, most people even missed some numbers and sent money to wrong people,” she said.

She added that with the USSD it is not easy to retrieve the money once it has been sent to the wrong person and that it becomes a long process to recover it. However, with the app, one is able to pick the number they want to send money to from their contact list.

The app is also aimed at saving the user time to send money to multiple numbers, unlike with the USSD where the sender would send money to one person at a time, the app allows the sender to mark the numbers and the amount to be sent to the marked numbers.

According to Mphunyetsane, there are over 800 000 people using smart phones within the Vodacom Lesotho network and over 584 000 use the smart phone and are registered Mpesa users.

The VCL financial app is now available to the android users and soon shall be made available to Apple users “… because close to 99% of people using smart phones within the Vodacom network use android so we are working towards all kinds of smart phones but for now we began with a huge usage”.

Meanwhile, speaking about the app the Commercial Manager Malatola Phothane indicated that the aim of VCL Financial Services is to simplify the financial life for Basotho. Mentioning that the app has many services including those that are found within the USSD such as sending and receiving money as well as paying for utilities such as water and electricity.

He clarified that sending money with withdrawal fee is not yet in the app but will soon will be there. The beauty of this app surpasses more when using it because it does not require data, “the app can function at zero-rating consumption,” he added.

According to Phothane, the app is also functional even if the user is in South Africa, and can be used without data. He stressed that the app does not do away with the USSD Mpesa services for all people to be accommodated in Mpesa services.

This development comes after Vodacom Lesotho launched the financial service company independent within Vodacom Company. The financial now propels its app launching as way to take off and enhancing Mpesa services. Vodacom encourages Lesotho and Basotho to move further together into digital atmosphere. 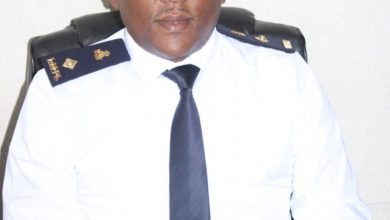 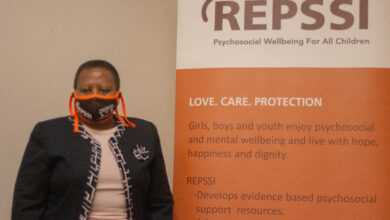 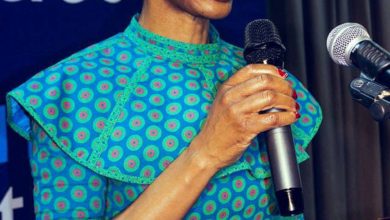