Member of the national reforms heading body the National Reforms Authority (NRA) looked for self-aggrandizement over all when during their 12th Ordinary Meeting scheduled to span 14 through 16 July 2021 as they accentuated issues around their welfare and exit benefits, some 56 days before the Authority’s expiration.

NRA was formed through an act of parliament and took over from the National Dialogue Planning Committee (NDPC) which pioneered the national reforms agenda by instigating dialogue amongst the populace on reforms as well as setting out purviews of reform thematic areas.

Since its enactment, the Authority had come under fire for doing naught but hiring support staff and laying out its members’ remuneration demands, where each of the 59 members was to be paid in access of M 30 000.

It was a bit of a scuffle when the members had to adopt the agenda for the meeting because some members wanted the “member’s welfare” or benefits to be added to the agenda of the meeting, until the issue was brought to a vote.

Some of the members argued that the welfare of members has been postponed for too long and that it could not be avoided any longer especially seeing as the Authority is nearing on a year of existence.

Chief ‘Mikia Molapo, representing the Chiefs, stressed the importance of prioritizing national issues ahead of their personal interests.

“My plea to you hounourable members, is that we deal first with issues that are of public interest before our own concerns. We should talk about the public affairs first and then this important matter of the welfare of the members can be included to our agenda as item number 6 or any other business,” he said.

Meanwhile, NRA Chairperson, Pelele Letsoela indicated that from his knowledge the issue was not raised as substantive matter from any other member hence the insinuation that it was raised.

“I understand that members do not want do away with it but they suggest it be included under any business and it will be on record as an item, under any other business,” he said.

Letsoela however, indicated that the house should go for voting since there are two sides to the matter.

When other members of the NRA requested media personnel to be excused from the meeting, he indicated that the media was invited and the meeting was not to be a closed.

“However, I do understand that the members want to discuss the matter privately, hence I ask that you be excused,” he said as he gave the media personnel present their marching orders.

Two ‘murderers’ and a ‘rapist’ 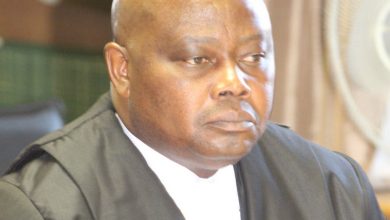 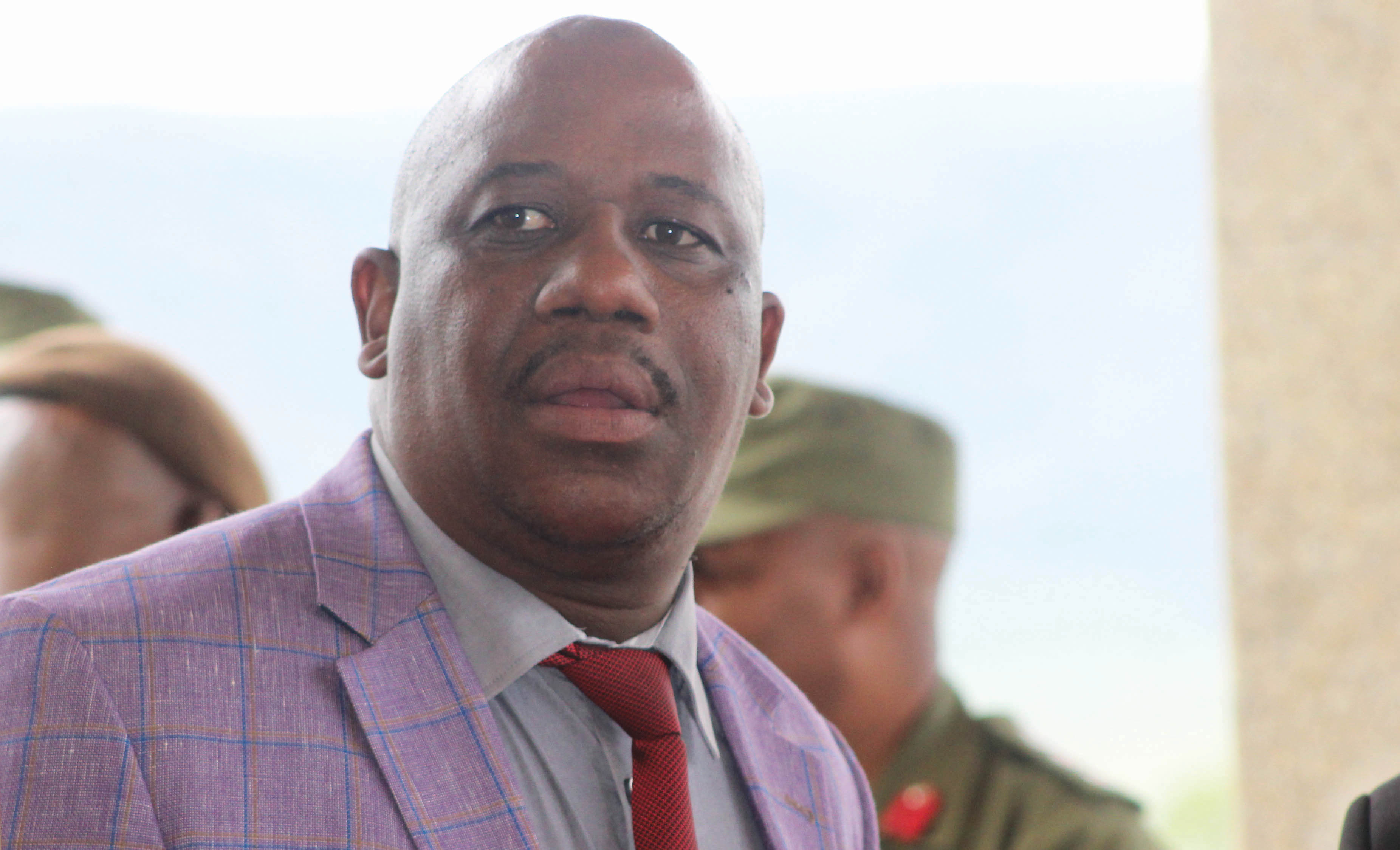