Students of the National University of Lesotho (NUL) studying Pharmaceutical studies irked by the dwindling image of their sector will embark on a demonstration to take out all non-pharmaceutical personnel working in pharmacies and chemists starting with the Roma area today.

The demonstration is said to have been fuelled by the latest trend of mushrooming pharmacies in the country which are said to be putting people’s lives in danger as they operate with people without the right qualifications.

According to the leader of the demonstration who is also a pharmacy student at NUL, Retšelisitsoe Lekata, they have realised the dangers pharmacies operating unlawfully pose to the public.

He said they are fighting for the tabling of the Medicines and Medical Devices Act that is currently just a bill which was proposed years back but nothing has been done since the proposition.

“In the absence of this Act, we, the worried Basotho communities have resolved to concentrate on protecting the lives of Basotho by pushing and ensuring that everyone giving medication at pharmacies or chemists are qualified to do so and those people are pharmacists and pharmacy technicians,” Lekata said.

He said this was to avoid people being prescribed wrong medication as a result of being given service by an unqualified person who failed to understand the patient’s condition thoroughly. He further noted that they also want to avoid patients getting misleading advise from them and many more possibilities that could result from the misdemeanour and affect the lives of the public.

Lekata noted that they have been given permission to proceed with the demonstration by the Roma chief adding that a police public health inspector will also be present to ensure that they carry out their call lawfully and peacefully.

He cited to this paper a case of one student from the NUL who suddenly fell sick with no trace of where she might have caught the sickness from and suspicions later were that she may have been prescribed erroneous medication, the result of which was hospitalisation.

“The absence of this Act has bad consequences hence we have to embark on this mission to ensure that unqualified personnel are taken out of the pharmacy profession,” he said.

The National Medicines Policy of 2005 says the major problem of the country’s pharmaceutical sector is insufficient financial power and shortage of human resources to enable the sector to efficiently plan, manage and coordinate the functioning of the profession.

It observes that there is no legislation that effectively regulates the industry.

On rational medicine use, the policy notes that prescribers hardly have any objective medicine information at their disposal, except for wall posters from pharmaceutical companies.

“Medicine use indicators show that 54% of prescriptions contain one or more antibiotics, and on average 2.95 items are prescribed per encounter. Dispensing is haphazard: no proper labels and not enough time to explain rational use to patients,” he said.

On May 21, 2021 the Principal Secretary of the Ministry of Health Khothatso Tšooana wrote a letter to the Director General, the Director of Human Resources and all the heads of programmes warning that it was a requirement of the law that practicing health professionals were bound to register and update their registrations annually with the council based on the law, and the nursing and midwifery legislation.

Tšooana urged that all health professionals working under the ministry of health adhere to the requirements of the law regarding their duties with their councils. 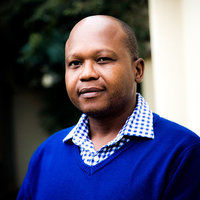 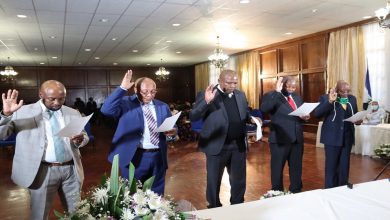 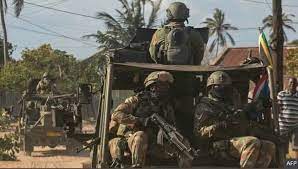 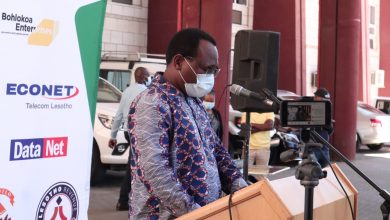