Mpolokeng Mokhethi, 18, of Pontšeng in the Thaba-Tseka district was sentenced to three years’ imprisonment for child abandoning and putting the life of the child at the risk of violation. According to police spokesperson Senior Superintendent Mpiti Mopeli, the youth first appeared before the Thaba-Tseka Magistrate’s Court on January 19, 2021 after being arrested following public concern which led to a police tip-off.

It is reported that Mokhethi used to stay with her three-year-old child together with another teenage relative of 13 years. It said that the women used to leave the child with the minor and spend days out without going back home. Her relatives then decided to take the 13-year-old away with the hope that she would better take responsibility for her child, however, she continued leaving the child alone in the house until the relatives alerted the police who warned her several times before eventually arresting her.

38-year-old Mokebe Seema from Mokhoabong Thoteng was sentenced to two years’ imprisonment with the option of a M2000 fine, for illegally possessing a 7.65mm firearm with eight rounds. He appeared before the magistrate court of Mafeteng on January 25, 2021 whereat he was read his charges, sentenced and he managed to pay the M2000 fine.

81-year-old Sello Thamae from Ha Sekake appeared before the magistrate court of Qacha’s Nek on January 29, 2021 charged with raping a 13-year-old girl. He was denied bail and is awaiting trial in custody.

Police reports indicate that on January 22, 2021, the old woman that looks after the girl went to the fields and that is when Thamae went to their house and raped the girl. It is also reported that while he was raping the girl the other children that live with the elderly woman peeped through the ajar door and saw as the ordeal unfolded.
The victim is reported to be mentally disabled.

Meanwhile, still in Ha Sekake, a 17-year-old girl was arrested by police on 27January accused of abortion. According to police reports, some two women from the village had noticed that the pregnant youth had one day lain near a pit latrine when they noticed that she lay in a pool of blood. The women reported to the chief who reported to the police. The suspect was later arrested and will appear in court when preparations are done with the probation officer because the suspect is still under age.

Two men, Mswabantu Ntsekane, 38, and Zamekhaya Ntsekane from Ha Jase surrendered themselves to the police on 22January and confessed to having killed an 88-year-old woman 18 January. The accused stated that their witch-doctor had told them that the deceased was bewitching them. They indicated that they have their relatives that are sick and do not recover after going to health facilities as well as traditional doctors.

They appeared before the magistrate court of Quthing on 25January 2021 and are awaiting trial in custody where they will appear again in court on 10February 2021.

Six men aged between 21 and 27 from Ha Masienyane surrendered themselves to police on 30 January after assaulting to death a Mosotho man aged 45 over charges of witchcraft. They will appear in court as soon as investigations have been completed. fff ffffffffff 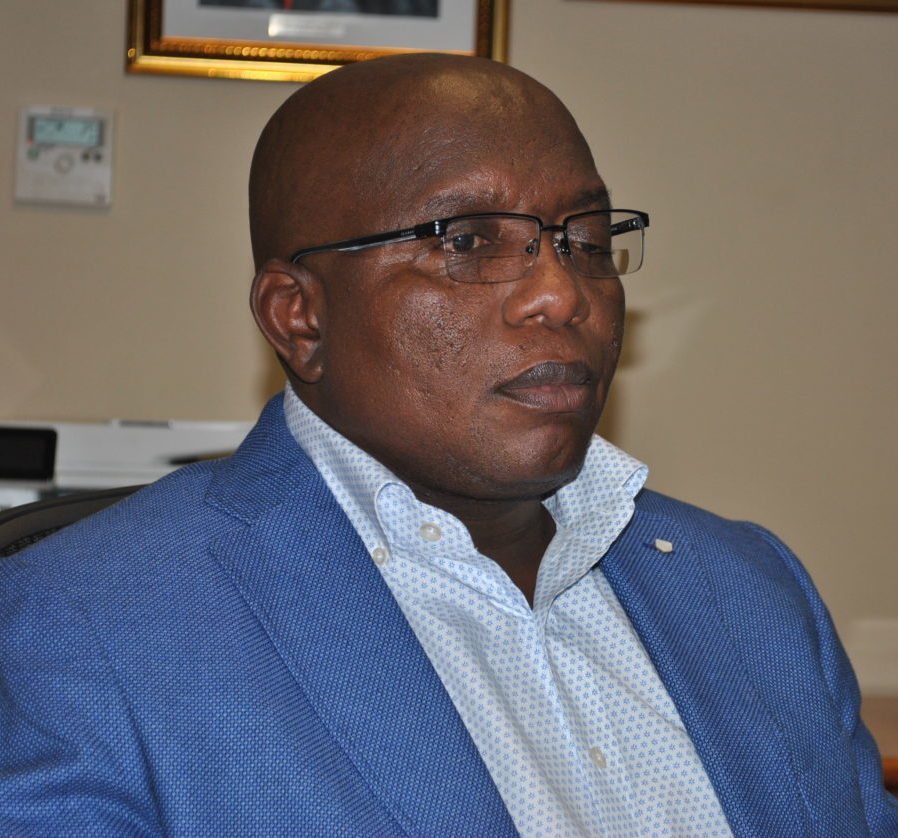 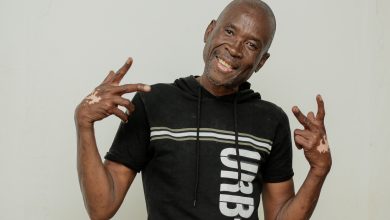 Meet Jazzy Tea: A DJ who stood the test of time 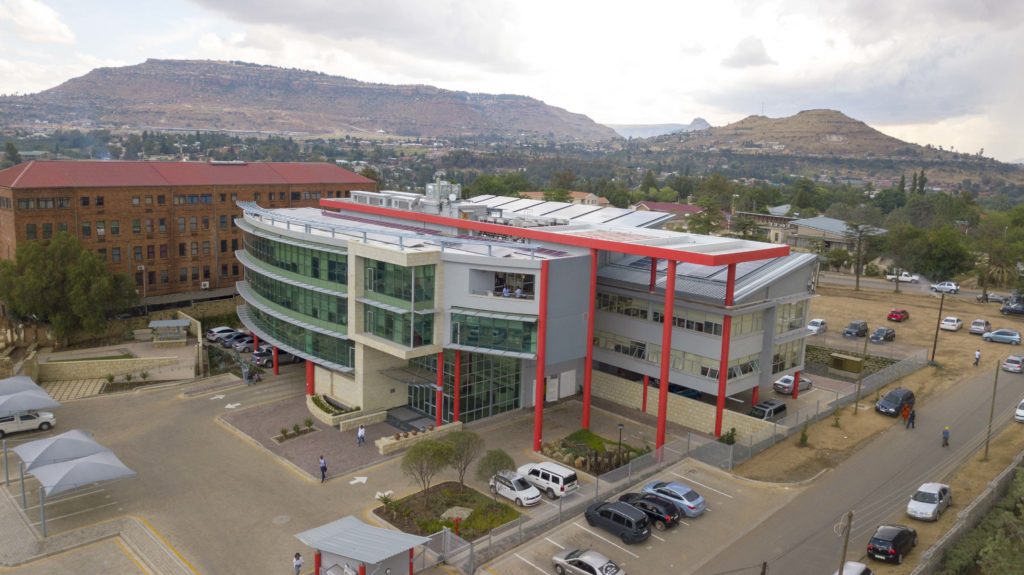 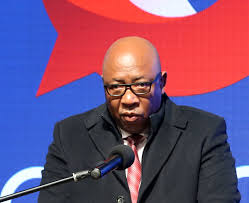