Woman poisoned her own child

A 36-year-old woman of Khubetsoana in the Mafeteng district who lives at Ha-Hoohlo Maseru was arrested by Thamae police for attempted murder.

Reports reveal that the suspect had in her possession poison which she is said to have tried to use on her newly born child.

She is reported to have been found sneaking in the nursery trying to administer the poison to the child.

“The suspect gave birth to a premature baby girl at Queen ‘Mamohato Memorial hospital on April 25. She remained with the baby at the hospital, where she poisoned her. The suspect was seen administering the poison and the hospital quickly rendered clinical measures to save the child,” police spokesperson Superintendent, Mpiti Mopeli said.

He added, “She poisoned the baby because it was not her husband’s child. She was arrested on the same day.”

At least 6 illegal firearms with 17 bullets have been confiscated and 11 men were arrested after being found in possession of unregistered guns.

Man handed over a gun to LMPS

A 49-year-old man of Ha-Seboka in Leribe district has handed over an illegal firearm of .38 mm with 2 bullets to Lesotho Mounted Police Services on May 7.

Reports reveal that the man bought the gun from South Africa.

“We appeal to all those who have illegal firearms to take this as an example to hand over those guns,” Mopeli said.

He added, “It is illegal to have a gun without legal documents. If anyone volunteers to hand over illegal fire arms, we cannot arrest them except if that gun has been involved in illegal actions.”

Mopeli indicated that in a separate incident, 207 animals have been recovered by the police.

He disclosed that 75 animals that have been recovered remain unclaimed.

“We have 14 cows, 16 horses, 11 donkeys, 7 sheep and 27 goats which have not been claimed. We appeal to people who have reported their animals lost or stolen to report to the nearest police stations to help identify the animals,” he said.

A 27-year-old man of Ha-Hlopolosi is accused of killing his one-year and four months old son.

Police reports reveal that on April 30, the suspect was left alone with the baby.

The father is said to have thumped the baby who succumbed to severe wounds on May 1.

“The grandmother to the deceased reported the matter to the Lesotho Mounted Police Services on May 8 and the suspect was arrested. He was later released with investigations still in progress,” he said.

Reports continue to show that the deceased’s mother was at her home when the death happened.

Boy killed by a calf

A 20-year-old man of Ha-Selebalo in Leribe, who is living in Qoqolosing, has been arrested by the police on suspicion of killing an 8-year-old boy.

It is reported that the suspect tied the deceased to the back of the calf which in turn dragged him.

“On May 4, the suspect who was playing with the 8-year-old is said to have tied the deceased to a calf which run away dragging him behind,” Mopeli explained.

Reports continue showing that the deceased was taken to Motebang Hospital but died at Queen ‘Mamohato Memorial Hospital after he was referred.

In other police news, the LMPS women held an Operation Basali Campaign where at least 39 people were arrested on the campaign.

“On May 10 the Lesotho Mounted Police Services women in collaboration with other Southern African countries held a crime prevention campaign in the country.

The campaign ran concurrently in Lesotho with other countries that fall under SAFCO association, Mopeli said.

He further revealed that Operation Basali Campaign’s intention was to tackle crimes that have already happened and that were happening as well as to arrest suspects responsible for such a crime.

“39 people that were arrested are suspects of assault in an intention to cause another body harm, sexual offence and killing of other people,” Mopeli said.

He added, “Another task that the LMPS women under took was to find kidnappers, murderers and human traffickers as well as recovering victims.”

Adding to their given tasks, the women were mandated to look into abuse cases.

“They also arrested a woman who killed her baby using poison, four women who were involved in burning a house and one woman was arrested for child negligence after a case was reported to the child protection and welfare unit,” he said.

Mopeli indicated that this campaign will happen twice a year with the next one expected to be in November. 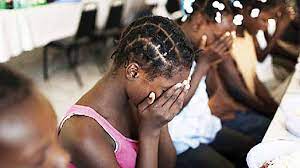 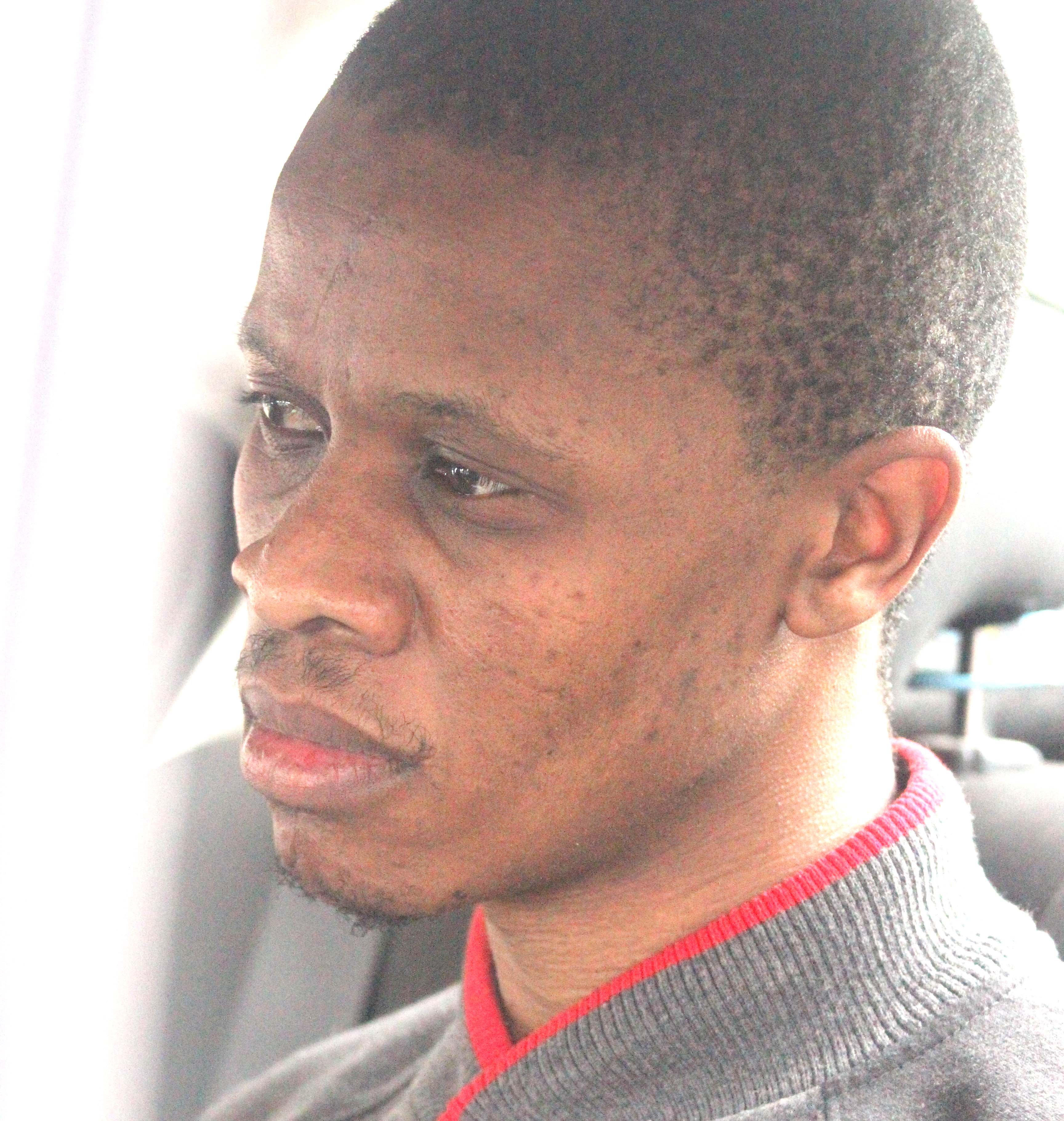