This week the first rock blasting activity towards the construction of Polihali Dam took place in Malingoaneng, Mokhotlong as a signal that the wall and tunnel construction work may begin.

The blasting was part of the inauguration ceremony attended by Water ministers from Lesotho and South Africa.

The first Phase of the project includes Katse and Mohale Dams Dam and ‘Muela Hydropower Plant and the Mohale dam.

South Africa’s Minister of Human Settlement, Water and Sanitation Lindiwe Sisulu when speaking at the ceremony pointed out that South Africa is one of the world’s driest countries, ranking 13th in the line.

“With below normal rainfall, we are experiencing harsh climate change effects as the southern part of the continent more than any other part of Africa,” she said, however assured all that there is a way to overcome the water shortages crisis.

“We have to do all we can to try and adapt to these changes and modify our lifestyles in order to survive these tough times. As adverse as the drought we are experiencing seem, it does not have to scare us as South Africa, especially with the backing of Lesotho as our neighbours. Lesotho always puts us at the state of preparedness.

“We are here with Minister Ntsekele following a series of talks to make sure that this project comes to light. This project has been initially officiated by former South African President Jacob Zuma and His Majesty King Letsie III in 2014,” Sisulu added pledging assistance to communities in the midst of the project, including schools.

LHWP was envisioned as a multi-phased project with the ultimate objective to deliver 70m cubic metres of water per second to South Africa.

“The prime mission for highlands water project is to make a collection of water transfer it to South Africa and receive royalties in return. Another aim is to produce electricity for the country, not leaving behind the improvement of the infrastructure on both the concerned countries,” Ntsekele stated.

“In October 1986, 33 years ago, the King of Lesotho and the South African President of the time met in Maseru to sign the treaty concerning Lesotho highlands water,” he narrated indicating after the signing of the treaty; Lesotho has seen good and profitable results from Phase I of the project.

“Lesotho has already benefitted from Katse and Mohale Dams, ‘Muela hydropower station, Matsoku dam and its tunnel and the upgraded environmental infrastructure. After seeing these successes, it was only sensible that we would come again as the two governments to extend this treaty, hence Phase II agreement. The governments inked the final agreement on May 2013 when they announced that all the procedures that were supposed to be followed have been finalised,” Ntsekele said.

Phase II agreement was signed in 2011 and ratified in 2013. To date, 45 contracts are in force including eight of advance infrastructure construction contracts.

“Since people will be forced to vacate and relocate to other places for the project to happen, the Lesotho Highlands Development Authority (LHDA) compensation policy, which is based on the laws of Lesotho, was developed in consultation with the affected communities and other major stakeholders. Consultations have revealed that people need jobs to improve the quality of their lives, especially those directly affected by the project,” Ntsekele said adding that Lesotho and South African companies will share equally the monetary value of the advance infrastructure contracts.

“The project will generate 3000 jobs for unskilled and semi-skilled Basotho during construction of the main works. Since this is a shared project which is meant to benefit both the countries, the job opportunities have to be equally shared for the natives of the two countries likewise,” the minister explained.

He further indicated that the compensation will be paid for the loss of usage rights, loss of annual production and for loss of individual assets or property with rates determined for each asset type.

“This compensation will come in lump sum payments or as annual payments up to a period of 50 years, as preferred by the beneficiaries. There is also a phase two resettlement programme which is devoted to restoring the livelihoods of those affected by the project,” he said. 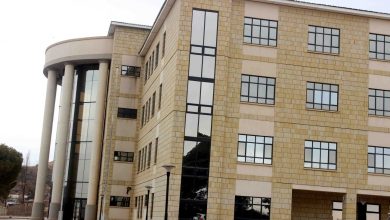 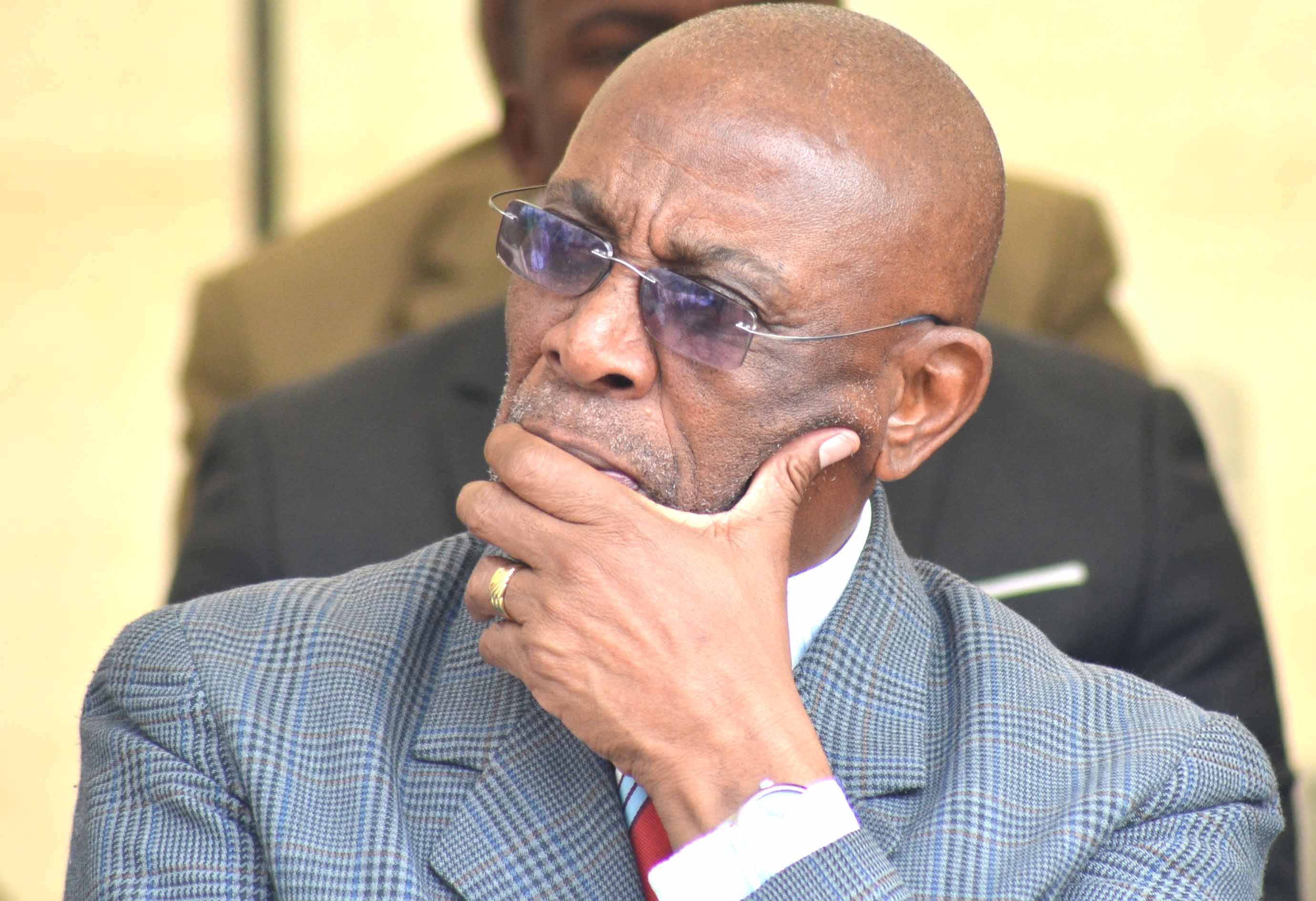 Women murders on the rise 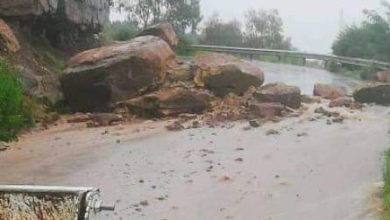