Little-known Qacha’s Nek-born rookie marathoner Tebello Ramakongoana made international headlines this week when he qualified for next year’s Commonwealth Games after winning bronze in his debut attempt of the Sanlam Cape Town Marathon held in South Africa on Sunday.

Coming into the race, the marathoner was an unknown, however, his exploits made him an overnight household name who is hoisting the national flag.

In a recent interview with Newsday Sport, the runner revealed how he was not always as passionate about running as he started out his sporting career as a footballer as it is for many young boys in the villages but was soon fascinated by running.

“Running had always been something I love, although that love was overridden by soccer due to the influence it has over almost every young boy. Little did I realise then that running was more my thing than soccer was, however the latter was more a pressure thing as all boys were soccer players” he reminisces.

Ramakongoana said he started running as a primary school pupil during regional and national schooling sports competitions like during the commemoration of activities such as Moshoeshoe’s Day and only began taking it seriously in 2012.

He says that the journey towards the weekend’s stage in his career was not smooth sailing.

The Cape Town Marathon was his first ever Marathon having been used to running short races like half marathons.

“My plan when I went to the Cape Town marathon was to challenge my time to see how I could fair in my first full marathon” he said, adding that by securing third position, he became the first Lesotho athlete to qualify for next year’s Commonwealth Games.

The 2022 Commonwealth Games are to be held from the 28 July to 8 August next year in Birmingham, England.

Ramakongoana came out third, clocking 2:10:21 while the race was won by South Africa’s long distance runner Stephen Mokoka after crossing the line in a time of 2:09:58 and he was followed by Ethiopia’s Gebru Redaghne in second position clocking 2:10:14

The 42.2 Km is a prestigious global city race, open to a range of running enthusiasts from elite athletes to social runners sponsored by Sanlam. The race started from Beach road, Green point and finished at Vlei road, Green point in Cape Town. 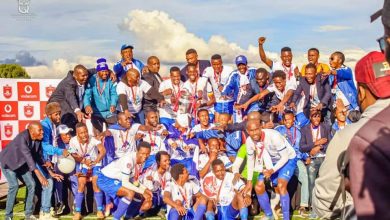 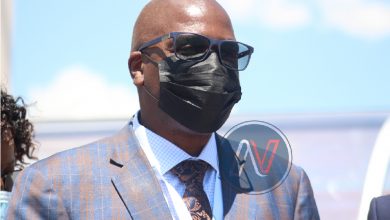 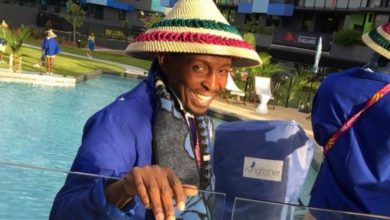 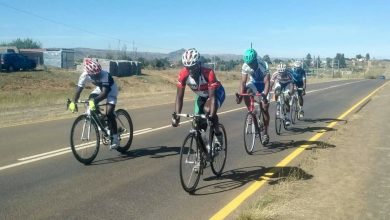 Lesotho misses out on continental showpiece