The elderly are an integral part of society and deserve to be honoured, Minister of Social Development ‘Matebatso Doti said at the commemoration of World Elder Abuse Awareness Day (WEAAD).

WEAAD is an annual initiative launched by the United Nations (UN) in 2016 with the purpose that all nations come up with programmes and strategies that will help eliminate the abuse of elderly persons, she added.

The UN defines elder abuse as “a single, or repeated act, or lack of appropriate action, occurring within any relationship where there is an expectation of trust which causes harm or distress to an older person”. The abuse of older people is a matter of health and human rights which doesn’t get the attention it deserves.

According to World Health Organisation (WHO), around 1 in 6 people 60 years and older experienced some form of abuse in community settings during the past year.

The WHO predicts that abuse of older people may increase as many countries are experiencing rapidly ageing populations. “The global population of people aged 60 years and older will more than double, from 900 million in 2015 to about 2 billion in 2050.”

This year’s theme is about all showing elders dignity, security, and appreciation so that they can enjoy their golden days.

“The purpose of WEAAD is to provide an opportunity for communities around the world to promote a better understanding of abuse and neglect of older persons by raising awareness on the cultural, social, economic and demographic processes affecting elder abuse and neglect,” Doti said.

Meanwhile, ‘Mamtshengu Tshabalala from the Office of Elderly Care Services within the Ministry of Social Development told Newsday that there is no statistical data to show the situation of elderly abuse in Lesotho but that the ministry is working on the development of a Comprehensive Analysis Situation Study.

“Common abuse that most of our elders face is sexual harassment and rape. Another one is brutal killings because most elders are accused of witchcraft and as a result killed,” Tshabalala said.

She stated that lately elders in Lesotho are attacked and abused for their old age pensions by people who break into their homes or even relatives that claim to help them but use the money for their own benefit.

For her part, Chairperson of the Maseru Women Senior Citizens (MWSC) Hazel Tlatsane, voiced their worry at the instances of abuse meted against the elderly thus emphasizing the need for public awareness on the needs, wellbeing protection and needs of the senior citizens.

She indicated however, that this year they did not organize any awareness activity about the elderly as they are participating in a workshop by organized by the United Nations Development Programme (UNDP) where we are working towards coming up with our contributions to be added to the reforms.

“Amongst many things that we want our government to do is to ensure enshrinement of strict laws with heavy penalties that will scare people from harassing the elderly. Each year we normally go around the country to the different communities to raise awareness about the need to protect the elderly and stop acts of violence and abuse against them,” she said.

Women make up a larger share of the country’s elderly population, and with most Basotho resettling from their different abodes to the capital Maseru, MWSC is the biggest formation of elderly persons in Lesotho.

However, sporadic numbers of elderly, mostly women, are in the remote villages in the various districts from where a number of cases of violence and abuse against them have been reported with rape and murder top-of-the-agenda. 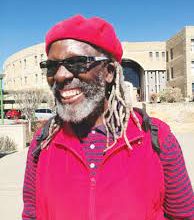 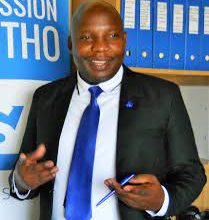 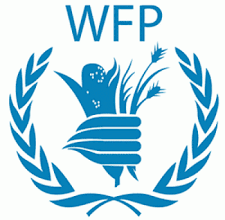 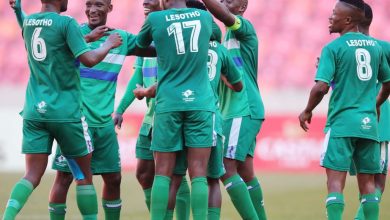