…as High Court is decentralised

The High Court of Lesotho will extend its reach in a move to remedy the protracted backlog of cases and improve the administration of justice as it decentralises its operations from the capital Maseru.

This was announced by Registrar of the High Court Mathato Sekoai during a media briefing in Maseru this week, where she indicated that plans have come in motion to decentralize the court indicating that a southern region branch of the court would soon be unveiled to augment the central court in Maseru as well as the newly built branch at the Tšifa-li-Mali Complex in Leribe, following the appointment of seven more judges to the bench, bringing the total to a record 16 judges.

Sekoai indicated that the judges will commence their duties immediately where one will be assuming Commercial Court responsibility, two at the Leribe at Tšifa-li-Mali court, while four will be stationed at the central Hoigh Court in Maseru the capital city.

“Our expectation is that administration of justice will begin speeding up with these new seven appointed judges,” she said.

She continued that the Tšifa-li-Mali court will adjudicate cases from Leribe, Butha-Buthe and Mokhotlong only while the rest will still be adjudicated at the central court until the southern region branch is opened as well, adding that they have already spotted a place suitable to build the court.

“We have earmarked a place in the south to build another High Court branch and are currently finalizing paperwork, once everything is finalised we will then haste to start building the court,” she said.

Meanwhile, she indicated that the term of office for the three judges who were appointed on temporary basis to preside over the 35 criminal cases that had been pending for long as a means of easing the cases backlog burden, has come to an end with seven cases to go. She indicated that the judges had submitted their work to the Chief Justice Sakoane Sakoane last Friday.

“The three judges have finished their work. They met the Chief Justice on Friday to submit the work they have completed. If some of their cases make it to the Appeal Court and the apex court rules that some of the cases be reversed back to them, they will return to the bench once again to finish their tasks.

“We could have finished the criminal sessions but unfortunately we had a predicament of electricity shut-down for a week and couple of days. This happened at a time when the cases were moving fast and which had a negative impact on the progress of the session as cases had to be halted.

“The same applies to Tšifa-li-Mali as electricity was also cut. We have paid and a payment voucher has been released. We believe that very soon the electricity will be restored and the court can promptly start working,” she said.

The assigned judges were retired High Court Justice Semapo Peete, Magistrate Palesa Rantara and Tšabo Matooane who completed 19 cases while three cases were partly heard thus putting the total of the cases dealt with at 22, while the remaining cases will be added to the normal court roll.

The decentralization of the High Court is self-implementation of the National Reforms agenda as Basotho have for the longest time been subjected to ill-administration of justice due to delays caused by a massive backlog of cases.

The reforms’ dialogue phase which was spearheaded by the National Dialogue Planning Committee (NDPC) reported in the Multi-Stakeholders National Dialogue Plenary II Report of November 25 – 27, 2019, that Basotho wanted among others, for the High Court to be decentralized. 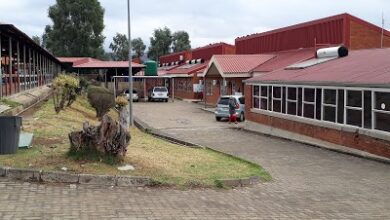 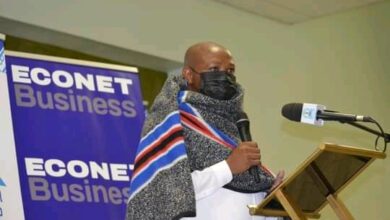 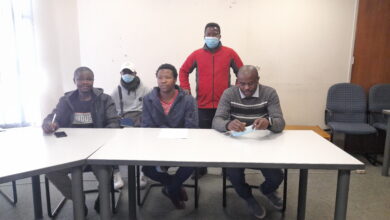 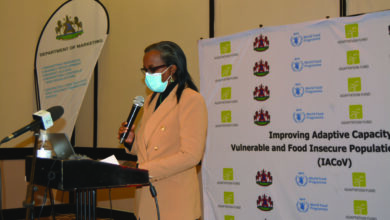