On The Review this week, is Penya Play with a new offering by Dj Rochester featuring Ntate Stunna, Nthabi Sings and Mitter titled Ha ‘Malibuseng.

The baselines, low tempo 90s South African house rhythms and percussions from another local subgenre of House known as Bacardi, make up the instrumental arrangement of the track.

It has a drum foundation with random kicks every now-and-then during the chorus, which is sung by Nthabi Sings along with Mitter.

Though it originates in South Africa, the Amapiano genre has taken not only Africa but the whole world by the storm of a frenzy of the high-pitched piano melodies which distinguish the genre.

The song is on point as far as the genre is concerned, with all the elements that make up an Amapiano song engulfed in the production. The Penya Play production was in their element when they put together the instrumentals of the track.

However, as simple as you would expect the lyrical content of the song to be, it did not give that expectation. The song’s hook is well-delivered by Mitter with Nthabi Sings providing backing vocals. But, for the level the two artists are at and their creative capabilities, they sold themselves short in terms of going all in on the track. Nonetheless, where they come in, they go hard. Only Ntate Stunna has a verse, and as usual, the rapper brings in the creative element with some heavy bars.

But again despite the verse being really nice, it misses the point of the song’s message or of the title. His lines talk about giving or getting head while the song’s chorus is about going to a place called Ha ‘Malibuseng where the sound of the drum emanates. The two sound different and not in synch, which is where the track misses the point, leaving the listener confused on what message is being communicated.

The track is however, a great feel-good vibe number, a banger that can take over the year and potentially go into the summer and run as song-of-the-year contender because of its vibe and rhythm. 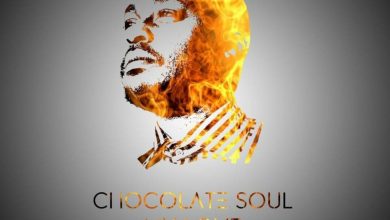 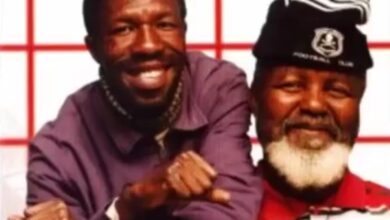 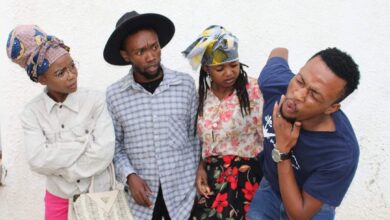 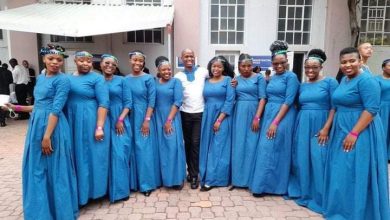