My love performed by Chocolate Soul is this week’s review song, the tune runs for 3 minutes and 30 seconds.

Part of a series of singles that he was dishing out on his new sound the track was released in November 2018.  It is an electronic afro pop song that was built on a 100 beats per minute (BPM) and 8/8-time signature.

Compared to the original Chocolate Soul who gave us heavy hip hop joints back in the early 2000s to around 2014 when he dropped tunes like Borikhoe bo nyehlile, Ke hahlaula and Marena a mararo to name a few, he has since changed his style of delivery.

My love is one of the singles he dropped since changing genres and pursuing a more Afro pop sound with a bit of electro in it.

This is the type of traditional African music blended with electronic beats.  The beat of the song is built on a cross-pollination with western popular music.  If you are a fan of the Mlindo the Vocalist, Azana, Mthunzi sound that’s currently making waves across Africa, then you’d enjoy this sound.

On the first verse he starts talking about his woman and the love that he has for her, assuring the lady that no one can come between them not even their landlord who seems to have problem with the noises they make.  He tells her of how their love story makes him feel the way he has never felt before.

The joint is mostly taken up by the melody while the vocals are here and there which makes it very easy on the ear for the listener.

The second verse comes through effortlessly showing the skill that the rapper-cum-singer has acquired over the years.   Giving props to his woman, still acknowledges that she is the only one and declaring his love for her.  Again the singing taking less of the space in the song and going back to the chorus.

The singing on the hook accompanied by his own backing makes it fascinating to listen to, the lingering backing that slips in with a ‘moratuaaaa…’, ‘heleleeee…’ deserves a round of applause every time one listens to the tune.

The song is about how the love of an individual can be compared to the heartbeat reminiscent to an old Sesotho folklore tale saying “Qiti tsa baloi” which describes the sound created by footsteps of witches.

It can be a Sunday cookout song, a wedding song or even one for the club and it is a classic to be listened to for years to come by both the young and the old.

My Love rates at 8/10 ffffffff 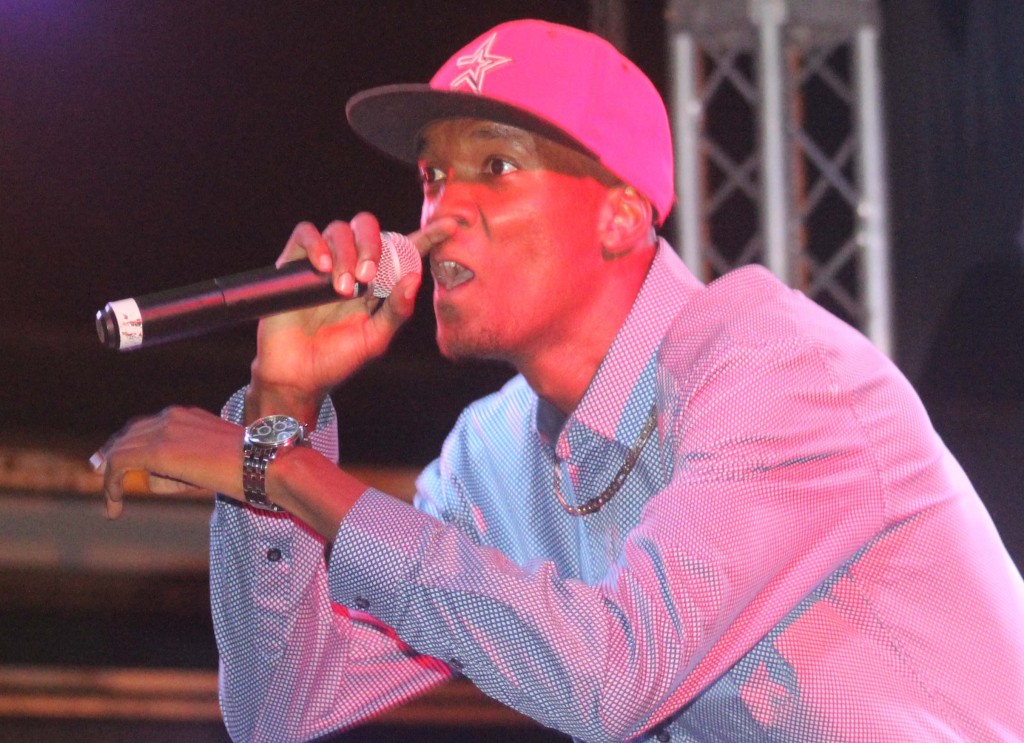 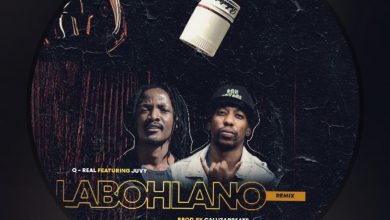 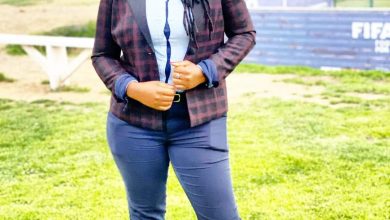 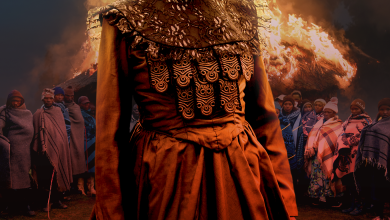