The National Dialogue Planning Committee (NDPC) has announced that the Southern Africa Development Community (Sadc) is pleased with “the huge strides that have been made with regard to the framework and progress for National Reforms”.

This emerged on Tuesday this week, in a joint communiqué by the NDPC and the Sadc facilitation team to Lesotho, during a week -long plenary meeting of the committee as part of preparations for the National Dialogue Plenary 11 to develop a roadmap for the next substantive phase of the reforms process of the country.

The Leader of the Sadc facilitation team to the Kingdom of Lesotho, retired Justice Dikgang Moseneke, of South Africa and his team spent a week in Lesotho from Monday in pursuit of Lesotho’s National Reforms process.

It was announced during the same meeting that the Sadc summit held in Tanzania last month welcomed the enactment of legislation to establish the National Reforms Authority (NRA) in the Kingdom of Lesotho, and called upon all stakeholders in Lesotho to remain committed to the reforms process, commending the SADC facilitator for the effective facilitation.

“The Sadc summit applauded Basotho for progress made through the National Dialogue Planning Committee, government and opposition parties and all stakeholders who jointly committed themselves to the National Reforms process which was further buttressed by the National Reforms bill of 2091 on August 14 2019.The summit further extended the mandate of the facilitation team,” Justice Moseneke said.

Justice Moseneke stated that on Monday this week, the National dialogue Planning Committee presented the expert reports to the facilitation team and the meeting agreed that the reports should be made available to the Lesotho government, leader of the official opposition, and be socialised with all stakeholders in order to prepare for both the National Leaders Forum and plenary II, where decisions about the ‘Lesotho we want’ can ultimately be taken.

“The meeting agreed that the report will be presented to the government of Lesotho, opposition parties and all other stakeholders,” he said.

“The joint meeting deliberated on possible dates for the National Leaders Forum (NLF) and Plenary II including the inclusion of aspects emanating from submissions received through the invitation to make submissions.

“It was agreed that one or more pre-NLF meeting to be convened to enhance and integrate supplementary aspects distilled from other already existing reports submissions within seven days. The meeting of stakeholders agreed on the following timelines: Pre National Leaders Forum 2-24 September 2019, National Leaders Forum 9-10 October 2019 and Plenary II 29-31 October 2019,” the facilitator indicated.

He also pointed out that the meeting of the stakeholders and the SADC facilitation team expressed hope that the publishing of the experts’ reports would stimulate and promote national dialogue on the substantive issues identified in respect of the envisaged reforms.

“Dialogues including panel discussions in media and other platforms must be promoted. The progress must be projected through social media, radio talk shows, TV debates as well as print media columns on the reforms, particularly around constitutional, legislative and policy options contained in the experts reports must be encouraged and promoted,” Justice Moseneke said. 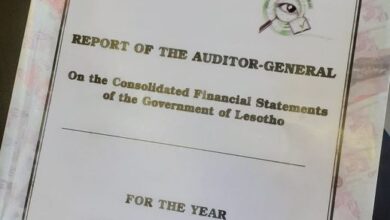 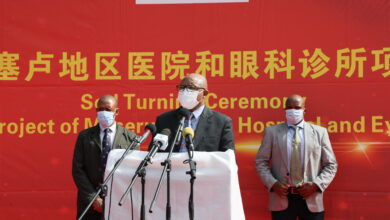 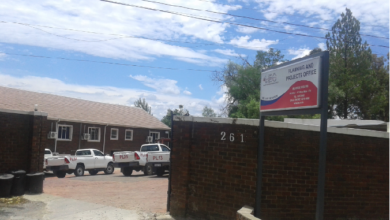