Lesotho Senior National Rugby team coach, Realeboha Segoete, has been nominated to run for the position of treasurer in the upcoming Federation of Lesotho Rugby (FLR) elections and this could see him yield his post as Likatola coach.

The FLR is going for polls for a new executive committee during its elective annual general meeting (AGM) to take place on April 17 2021.

For the position of treasurer, Segoete will be going against Motlatsi Mohlomi.

He resigned from competitive rugby in 2018 and holds a Level 1 Rugby Coaching License and is a World Rugby recognized referees’ instructor.

In September 2019 he was appointed Likatola head coach on a one-year contract taking over from Roy Nyasha. When his contract expired last year, the federation renewed it with a three-year contract. At the time, he had not had a chance to lead the team in an official match due to Covid-19 which forced the suspension of rugby activities by Rugby Africa and World Rugby.

FLR Secretary-General Litšitso Motšeremeli told this publication that should Segoete clinch the Treasurer’s position it will be the new committee which will decide on the way forward.

“In the case that Mr Segoete lands the position of treasurer, I don’t know what the committee will decide in terms of the coach’s position,” Motšeremeli said.

He added that in terms of the constitution, it does not prevent any member of the executive from carrying out other committee assignments.

If Segoete fails to land the position of treasurer in the new executive committee, he still has the coach’s job.

The incumbent FLR President Fetang Selialia will be challenged by the Letsielo Mabitle and Moleleki Moleleki for the presidency. The current deputy secretary is unchallenged in his quest to become the next vice president.

There is only one candidate for the position of vice secretary being Khauhelo Raphepheng which means he is already certain of landing the position.

Paul Marie and Reatile Joele will contest the position of players’ representative. The Public Relations Officer position will be filled by a member chosen from the three ordinary members after elections by the new committee.

Meanwhile, preparations are in place for the return of rugby soon, this is according to Motšeremeli.

“We have already sent our document which stipulates how we intend to return to action to the Lesotho Sports and Recreation commission (LSRC), this is so that we will be at an advanced stage when the minister eventually gives a green light for the return of sports,” he said.

Sporting activity has been barred since the enactment of the first corona virus-induced national lockdown last April. Meaning for the past year, rugby has been one of the sporting codes that have technically been inexistent.

However, in his last address to the nation on the Covid-19 update, Prime Minister Moeketsi Majoro unlocked sporting activities albeit under very stringent near-impossible controls, hence sporting bodies feel the ban on sports has technically not been lifted. 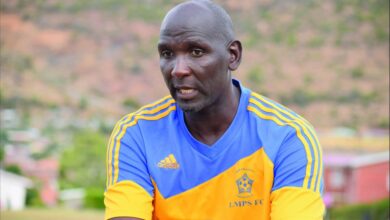 Why I was expelled- Ntšonyana 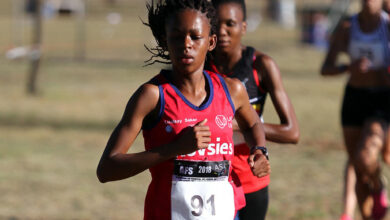 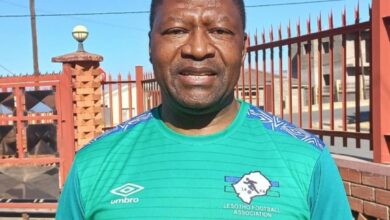 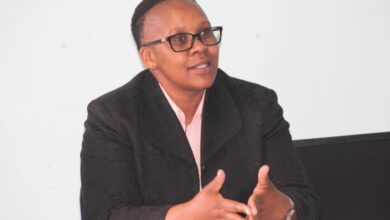