President of the Senate, ‘Mamonaheng Mokitimi has pleaded with the government to subsidise food prices in a bid to meet-halfway the people who were affected by the severe rains that poured heavily in the past few months.

“We appeal with the government and everyone else who can, to donate to families which are in dire need…but above all, we plead with the government to lower the prices of food such as maize meal as a way of meeting affected people halfway,” she said.

She said the Disaster Management Authority (DMA) has demonstrated through their investigations that it is over 300 000 Basotho who are faced with poverty because of damages imposed by heavy rains.

Motikimi said the poverty was intensified by the Covid-19 pandemic that had breadwinners losing their jobs prior to the rains and have unfortunately, been making statistics of the surging unemployment in the country.

“These situations of poverty are exacerbated by the fact that even the people who used to help during these dire times have lost their jobs due to the Covid-19 pandemic and are currently jobless,” she said.

She continued to indicate that they are aware that the heavy rains did not only affect the crops but also the roads, bridges, clinics, houses and school among many other things.

“We thank different non-governmental organizations and other individuals who helped fix where there was damage especially houses of those families who lost their homes due to the heavy rains,” she said.

She said weathercasters have shown the science behind the climate change saying they have learned that the heavy rains and extreme heat experienced in the past months was perpetuated by the changing weather patterns.

“We have learned that climate change is caused by long-term shifts in temperatures and weather patterns and we are contributing by cutting trees down and not replanting them and destroying the wetlands. It is time that people started taking steps and discussing ways to solve and control its effects as another way of fighting poverty,” Mokitimi said.

The past few months have seen many parts of the country suffer massive flooding with most rivers bursting their banks as a result of torrential rains that hit the country, as was predicted by the Lesotho Metrological Services.

The Ministry of Energy and Meteorology released a statement last year forecasting the climate outlook for Lesotho for August 2021 to March 2022 where above normal rains were predicted.

“Dry episodes are still anticipated between the good rains. Normal temperatures are projected for the period August 2021 to March 2022 with high chances of rising above average.

The statement also said that change was expected to exacerbate occurrence of these conditions resulting in increased frequency and intensity of these extreme. 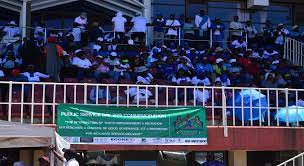 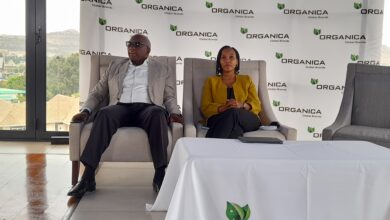 Reforms only will not bring the country peace 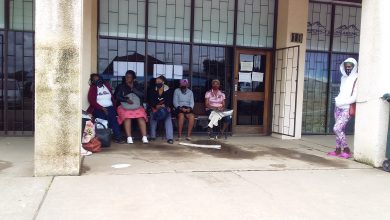