The National University of Lesotho (NUL) is said to be a hub for sexual assaults to students.

This was revealed by a law lecturer Advocate ‘Mabatšoeneng Hlaele (nee Nkoea Thabane) this week during interview by the Judicial Service Commission (JSC) setup to quiz personnel vying for the eight vacancies to the bench of the Lesotho High Court.

The JSC panel was led by the Chief Justice Sakoane Sakoane who was working alongside Justice Polo Banyane, Attorney General Rapelang Motsieloa and Sehloho Moshoeshoe Chairperson of the Public Service Commission.

Thabane was the sixth interviewed candidate who applied to be enrolled in a list of eight judges to be selected from a list of eighteen shortlisted applicants.

When asked about the judicial cases she has been engaged in, she said that she has presided over disciplinary hearings of students at the National University where students used to indict their lecturers for sexual molestation.

“Theft, abuse of property and sexual offences have been the preponderance of offences at the institution committed by lecturers and non-academic staff.

“There is theft not only on the part of lecturers but also the non-academic staff. There is abuse of property and sexual offences, with students accusing lecturers for sexually molesting them. There is a prevalence of sexual molestation within the institution,” she said adding that she has made recommendations for lecturers found guilty to be dismissed while most of them resigned.

“Some lecturers resigned after I recommended their dismissal because of too strong evidence against them,” she said.

The NUL has in recent years come under fire from different quarters of society who have criticised it for the infamous marks-for-sex phenomenon in the institution.

Reports have emerged of students who complain of male lecturers who attempt (though some manage to have their way) to take advantage of the mainly female students before granting them their due rights.

In latter times, however, the practice has stretched to, even the male students who claim that their male lecturers make inappropriate sexual advances towards them before releasing their academic records.

At times the cases become so intense that some students are forced to quit school as they are too embarrassed to even report the instances, while some may even turn to violent physical altercations.

According to the university authorities, most of the instances are reported, especially to the student leadership structures for due action although in some cases victims suffer in silence for fear of reprisal and or victimisation by the said lecturers.

The President of Student Representative Council (SRC) Tumo Tenyane, confirmed to this publication that reports of sexual advances and sexual assault by lecturers to students have become a rather rampant and worrying occurrence.

Tenyane said they often receive complaints from students who complain about both their fellow students and mostly lecturers’, unpalatable sexual behaviour, although there are almost non-existent cases wherein students make unsolicited sexual moves on lecturers.

“There was, for instance, a case recently where a certain male student complained one of his lecturers demanding sexual favours before giving him service, in fact he (the lecturer) wanted the student to suck his genitals before he could release the student’s transcripts.

“We receive these kinds of reports more often and we determine whether to take them to Student Judiciary Committee or to the Senate of the University,” he said. 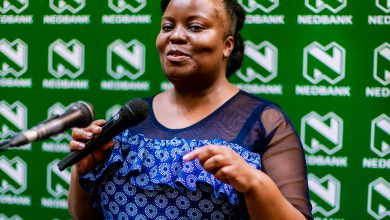 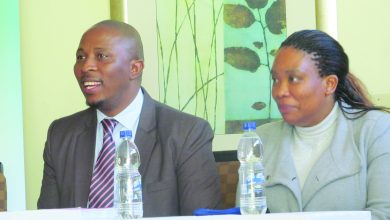 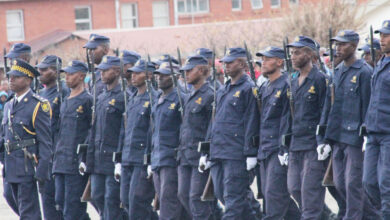 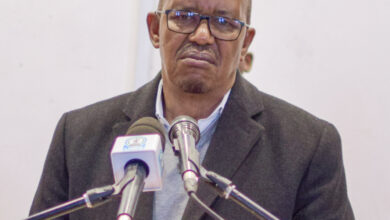