The Lesotho Defense Force (LDF) has contemplated to resting its contingent assigned to under the Southern African Development Community (SADC) Mission to Mozambique due to an unending fight.

This was confirmed by the LDF Spokesperson Captain Sakeng Lekola who said that the soldiers exchanging fire with terrorists in Cabo Delgdo, Mozambique will be replaced by a new contingent to take over.

The mission took longer than the initially estimated period of six months, propelling the southern region leaders to extend time with six more months. The group left Lesotho in August 2021.

A decision to extend time for the stay was reached last December in Malawi where the Minister of Finance Thabo Sophonea partook on behalf of Lesotho.

The two-parted mission was intended to first have the soldiers battle it out while the second part will entail peace-keeping forces.

Lekola mentioned that the substitution will happen in the first part where the initial group will have to return to Lesotho as fresh boots go to war.

“We are doing this because the war is taking longer than expected, therefore it is wise to rest them and exchange with another group,” he said.

He added that Lesotho is not withdrawing its forces from the on-going battle as the gesture may be interpreted.

However, Lekola did not disclose as to how many soldiers will come back and how many will leave the country for Mozambique; he said the nation will be informed when contingent arrives home.

Contrary to this, the Minister of Defence Halebonoe Setšabi said it has not been concluded whether the forces shall be substituted. He said he is awaiting SADC’s meeting at the end of March.

He added that it is the meeting which will give clear direction on whether they carry on or quit.

“Even though SADC is helping us financially in the mission, we will conclude whether we carry on with the mission or not, if the mission carries on with more extensions then Lesotho might withdraw but we will announce it officially if it happens,” said Setšabi.

125 LDF members appointed for the Mozambique mission left Lesotho in August 2021 to Cabo Delgado. Upon the arrival of LDF in Mozambique, reports of success have been mentioned as the LDF managed to put things back to normal and help people return to Nangade region.

The security officials who had also left Nangade due to instability managed to be back to the region after LDF and Tanzanian soldiers retained life back to normal. 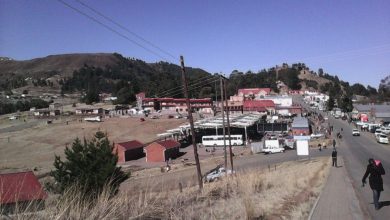 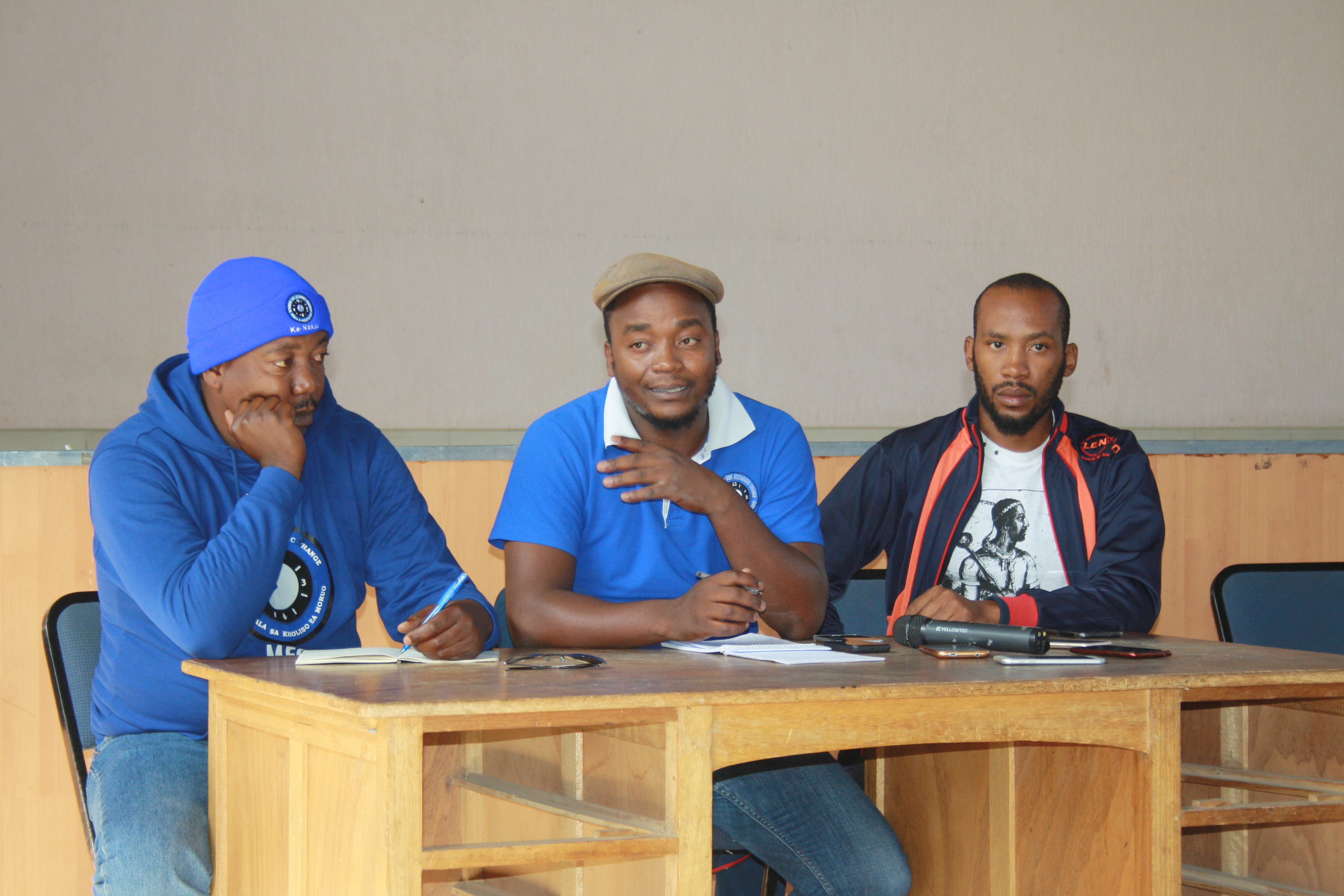 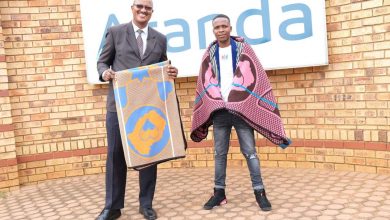 Fashion awards on the cards

Sporting scene in Lesotho-definition of mediocrity